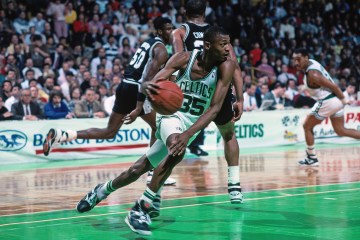 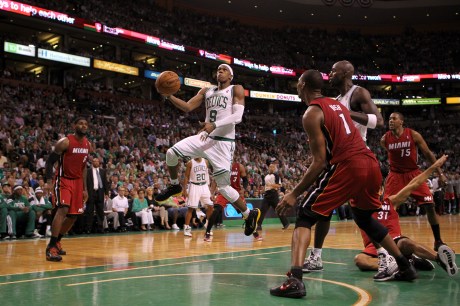 Rajon Rondo never had a great jumper, but in his prime he was a force. The point guard, a four-time All-Star who helped Boston win their last title in 2008, has averaged 10.7 points and 8.5 assists per game during his career.