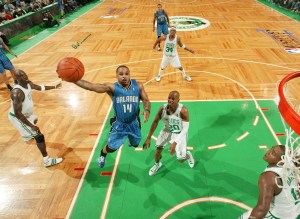 Jameer Nelson, who played his college ball at tiny St. Joseph’s, has been a steady NBA point guard for more than a decade. In 2008-09, when he averaged a career-high 16.9 points per game, he made the All-Star team and led the Magic to the Finals. 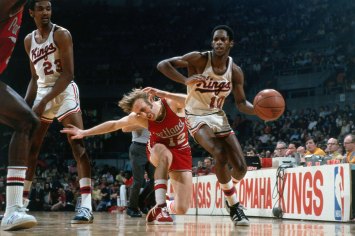 One of the most underrated players of all time, Nate “Tiny” Archibald was a fantastic scorer early in his career. In 1973, he averaged a whopping 34 points per game. The six-time All-Star finished his career strong; in 1981 he helped Boston win a championship.