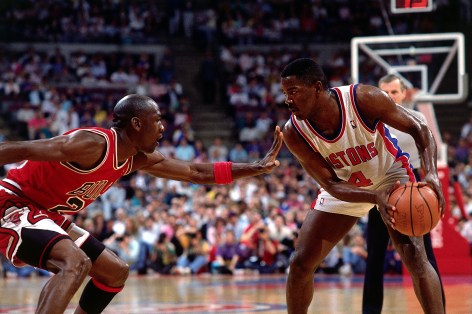 A great shooter and an even better defender, Joe Dumars was one of the main reasons why the Pistons won back to back championships in 1989 and 1990. The six-time All-Star made the All-Defensive team five times and was named the MVP of the ’89 Finals. 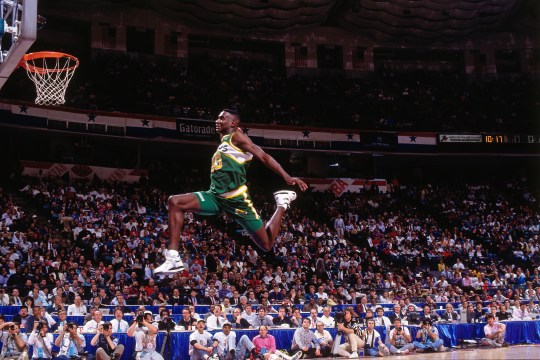