With the Warriors and Cavaliers battling for a title, let’s take a look back at some of the greatest individual performances in NBA Finals history. Here are the top 10 best single-game efforts of the last 30 years. 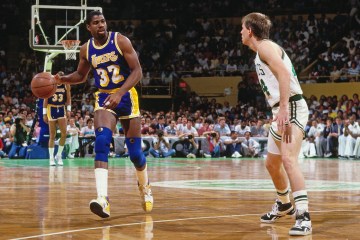 In Game 4 of the ’87 Finals against the Celtics, Magic Johnson had 29 points, eight rebounds, and five assists. But most importantly, he hit what he called the “junior, junior sky hook” to give the Lakers a 107-106 win. It’s perhaps Magic’s most famous shot. 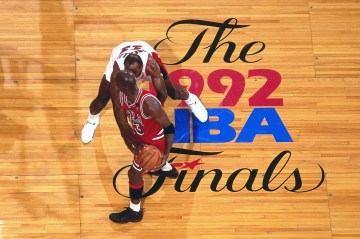 Michael Jordan, who at the time wasn’t known as a long-distance shooter, drained six three-pointers over the first two quarters of Game 1 of the ’92 Finals. After making the last one, he famously shrugged. By halftime, he’d scored 35 points. He finished the night with 39 and the Bulls won 122-89.