On this episode of The HoopsHype Podcast, Mika Honkasalo talks to Alex Kennedy about his recent article projecting the Top 30 point guards for the 2017-18 NBA season.

In this episode, Honkasalo defends his projections, addresses the criticism he faced for the list, whether he ranked rookies too high and which toughest floor generals to evaluate. Finally, Kennedy shares his thoughts on the list and how he would tweak the projections.

Be sure to follow Mika Honkasalo on Twitter and keep an eye out for his upcoming articles projecting the Top 30 shooting guards, small forwards, power forwards and centers for next season. 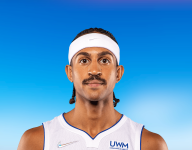 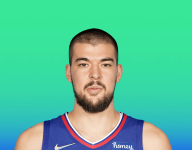 Mavericks resigned to losing Jalen Brunson to the Knicks?

Miami checked in on Dejounte Murray 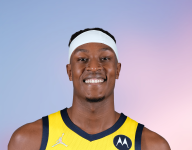 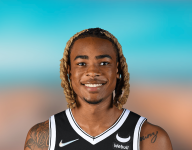 Nicolas Claxton back with Nets? 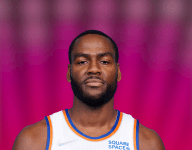