Mo Williams was an NBA champion in 2016 and made the All-Star team in 2006. His next chapter with basketball will be as an assistant coach.

During his playing career, his former head coach Flip Saunders said he was known to coach his teammates. Last year, Williams (who was coaching youth basketball at the time) told our own Alex Kennedy that he may eventually coach high school basketball.

But according to ESPN’s Jeff Goodman, those close to Williams believe his “ultimate goal” is to be a college head coach. Williams spoke about how he ended up with the collegiate program (via GoMatadors.com):

Harrick has not been a head coach in over a decade but the former UCLA Bruins head coach won a national championship in 1995. He has coached at Georgia and in the D-League for the Bakersfield Jam.

Gottfried, who is now the head coach of the Matadors, was an assistant for the Bruins under Harrick from 1987 until 1995. Dunlap worked with Gottfried at the University of Alabama as well as at North Carolina State.

Williams played under Gottfried for two seasons at Alabama before he began his professional career.

Chris Paul: "Mo Williams is the leading candidate for Sixth Man of the Year" 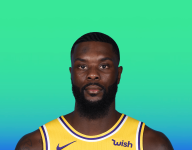 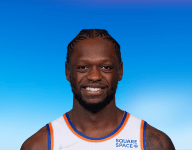 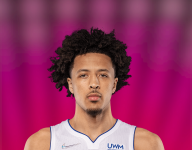 Cade Cunningham out for next three games 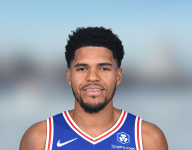 Thunder an option for Collin Sexton in free agency? 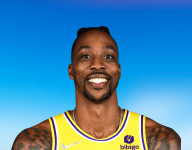 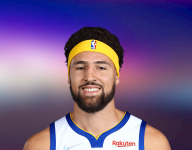 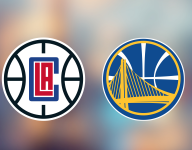