2014 was an important year for Durant’s sneaker career. With his contract looking to be renewed, Baltimore-based Under Armour made Durant a 10-year, $250 million offer that Nike would eventually counteroffer with a 10-year, $300 million contract. While the storyline sounds good – hometown kid joining the hometown brand – Durant chose the latter and said he didn’t want to start his sneaker legacy over in an interview with ESPN. The same year the KD8 released, Durant won his first MVP award and gave that heartwarming “You’re the real MVP” speech to his mother, Wanda. Nike celebrated the moment with a special “Suit” colorway of the KD8 that pays homage to that night. The sneaker also featured two performance firsts in a Nike Basketball sneaker: a Flyweave upper and a full-length Zoom Air unit. Durant’s sabertooth tiger tattoo, featured on his right leg, was used as inspiration in the heel of the shoe. Another first for the KD sneaker line was its $180 retail price. 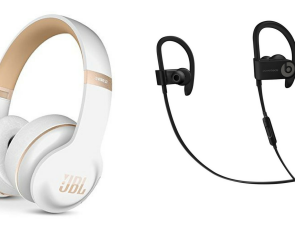 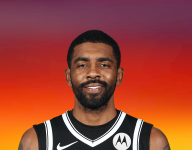