The Hall of Famer spent 2 1/2 seasons with the Knicks during the mid-1970’s and averaged over 26 points a game during his time in New York. He led the league in scoring three times during his career, won two NBA titles, was the 1972-73 Rookie of the Year, and was the 1974-75 NBA MVP. 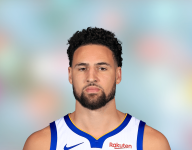 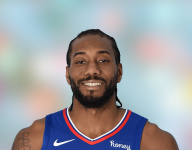