These are the NBA 2K19 player ratings we know so far

These are the NBA 2K19 player ratings we know so far

Back in late June, James unveiled himself gracing the cover of NBA 2K19’s 20th Anniversary Edition. A few weeks later, he posted this photo with his new Lakers white home jerseys and a 98 overall rating. The rating is appropriate for the King, who has the same rating in 2K15 as he prepares for Year 16 in Los Angeles. 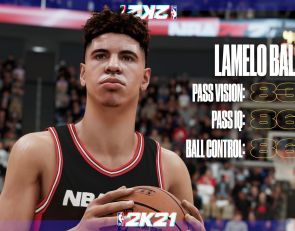