Since Joel Embiid finished second in the voting for this very award last season, it’s not a stretch to think he could win it outright this upcoming league year. His terrifying ability to fly in out of nowhere to swat shots away  and underrated agility, which allows him to stay in front of perimeter-oriented big men, make Embiid the entire package as a bucket-stopper. Only a handful of players league-wide, and maybe not even that many, can come close to matching him in that respect. 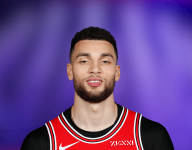 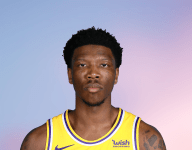 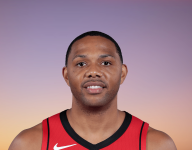 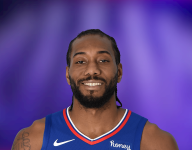 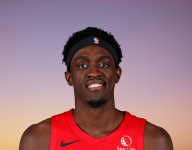