DEANDRE AYTON, ROOKIE OF THE YEAR

If it isn’t Doncic, the other presumptive favorite to earn Rookie of the Year honors has to be Phoenix Suns big man Deandre Ayton. The first-year 7-footer reminded many of Embiid as a prospect, although the Philadelphia 76ers center was a far stingier defender. Even so, Ayton already, at least physically, looks like an eight-year veteran, and with his absurd package of size, explosiveness and touch around the paint, he should be able to put up huge numbers immediately as a rookie. And huge first-year numbers usually translate to some type of hardware for the players that post them. 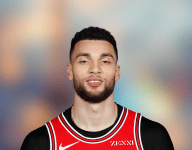 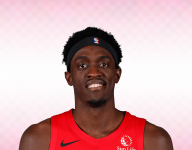