They qualified for postseason play in each of their first 22 years as a franchise, and won two titles in that time span. And behind the contributions of Julius Erving and Moses Malone, the Philadelphia 76ers were able to win one more title in 1982-83. They have made the playoffs just 11 times in their last 27 seasons, but it appears like they’re set to go on a run of postseason appearances thanks to Joel Embiid and Co.

The Milwaukee Bucks have made the playoffs in over half of their campaigns (30 appearances in 50 years), which is reflected pretty closely in their winning percentage. Their lone title came in 1970-71, a year in which they were led by two legendary Hall-of-Famers, Kareem Abdul-Jabbar and Oscar Robertson.

A franchise that has experienced various ups and downs, the Dallas Mavericks had a 10-year stretch starting in 1990-91 where they missed the playoffs every year, and then followed that up with a run where they made the playoffs in 15 out of 16 years, the most noteworthy of which was in 2010-11, when they captured their only championship behind 2011 Finals MVP Dirk Nowitzki’s incredible contributions.

Despite only having 18 winning seasons in 42 years, the Indiana Pacers still boast a solid 50 percent win rate as a franchise, and have made the playoffs an impressive 25 times.

The Atlanta Hawks had a ridiculous 22-year stretch where they missed the playoffs just three times, starting in 1977-78 and ending in 1998-99. Their only title came in 1957-58, when they played in St. Louis and were led by Hall-of-Fame big man Bob Pettit. 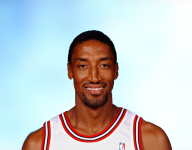 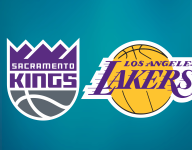 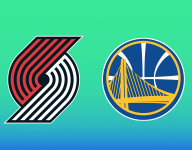 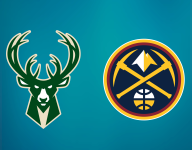 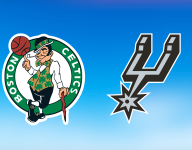 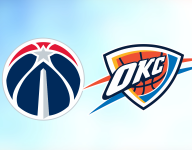 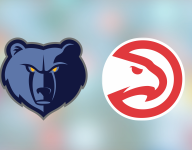