They have not just produced Slovenian talent, but also helped develop foreign players such as Latvian David Bertans and Ukraine’s Issuf Sanon. Goran Dragic, a local, is by far the most successful player of the list with All-Star and All-NBA selections to his name. 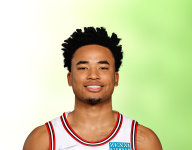 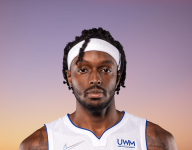 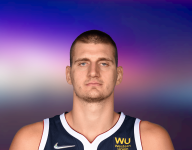 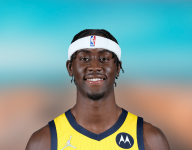 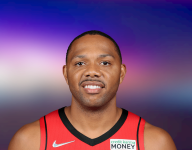 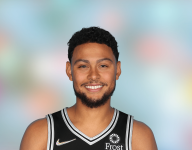 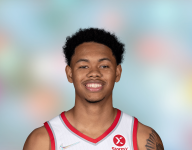 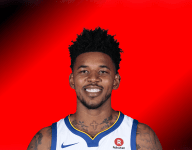 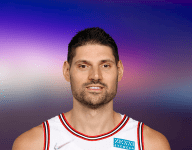