The Los Angeles Lakers are still listing James as day-to-day, but head coach Luke Walton has said the team will be “very cautious” with LeBron as he recovers from his groin strain. After the injury, LeBron acknowledged that he “dodged a bullet” since he thought the injury was far more serious.

So far, James has missed four games and the Lakers are 1-3 in his absence (with losses to the Oklahoma City Thunder, Los Angeles Clippers and Sacramento Kings). As a result of these losses, the Lakers have dropped to No. 8 in the Western Conference standings.

It’s possible that the young team’s struggles without James could actually help his MVP candidacy. After all, voters sometimes realize a player’s value and importance when they watch the squad in his absence.

With that said, James will likely need the Lakers to finish high in the West standings in order to have a serious shot at the award. Fortunately, LeBron took his first step toward returning on Tuesday by doing some light shooting.

“He’s working on his body, his game, himself all the time. But that’s the first time I’ve seen him shoot [since the injury],” Walton told ESPN. 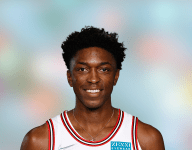 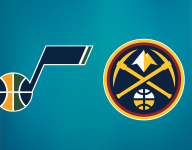 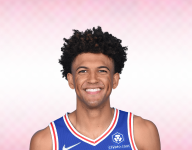 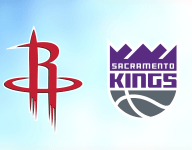 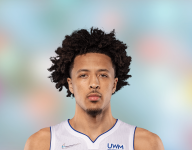 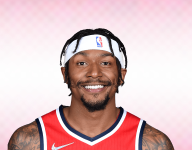 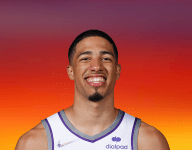