Zion Williamson, 18, is one of the most dominant college basketball players in recent memory. He’s expected to be in the No. 1 overall pick in the 2019 NBA Draft and he’s arguably the most hyped-up young phenom since LeBron James entered the NBA in 2003.

Williamson averaged 22.6 points, 8.9 rebounds, 2.1 steals and 1.8 blocks per game – while shooting 68.0 percent from the field and 33.8 percent from three-point range – during his freshman season at Duke.

Now that Williamson has officially declared for the draft, HoopsHype talked to 10 NBA players (current and former) about Williamson’s game and potential.

Western Conference guard: “He plays like no one I’ve seen before. He’s like a new-age, more athletic Charles Barkley. I do think his shot needs to change a bit. It’s too low. He’ll have to work on that, but that’s [nitpicking].”

Eastern Conference center: “I think he has the size and athleticism to make an impact right away. And once he gets NBA experience? He’ll be a problem. He’ll struggle at times as he adjusts to playing against stronger guys and he has to find a niche offensively, but I’m rooting for him.”

Retired NBA All-Star: “He can be really, really special. He has a great motor. I see him averaging 18 points and 10 rebounds as a rookie. Blake Griffin is his floor.”

Eastern Conference forward: “I think he’s a generational talent. I have no idea how he’ll fit, but I’m not worried about it. Just put him out and let him play and good things should happen.”

Eastern Conference All-Star: “I haven’t watched too much of him. His athletic ability is obviously crazy and he has so much potential, but it all depends how he’s going to develop his skills. He won’t be able to just rely on his athleticism in the NBA. His shot will need to improve. But he seems to know how to play the game and he competes.”

Western Conference guard: “I’m interested to see him play against guys his size and who have similar strength. I want to see if he can get around a guy like Kawhi Leonard and other elite defenders. But there’s no denying he has so much potential. He has a chance to be great – for sure.”

Former NBA player: “I think he will do well during his rookie year, but I don’t think he’ll dominate like people expect because NBA players are just so much stronger and smarter than college players. Bully ball won’t work in the NBA like it did in college.”

Eastern Conference forward: “I could see him developing into a Blake-Griffin-like star.”

Former NBA player: “He’s a better Julius Randle, in my opinion. He’ll be a solid 20-and-10 guy for many years.” 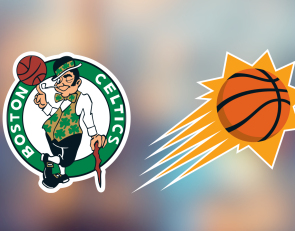 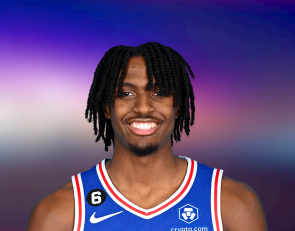 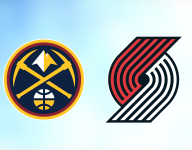 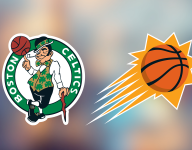 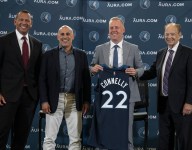 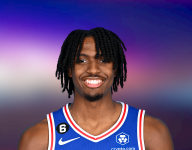 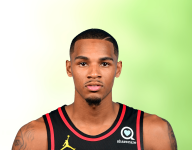 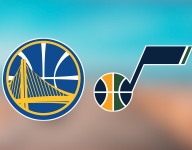 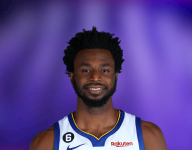 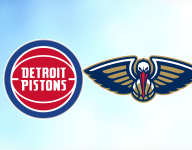