Rui Hachimura interview and other podcasts of the day

Rui Hachimura interview and other podcasts of the day 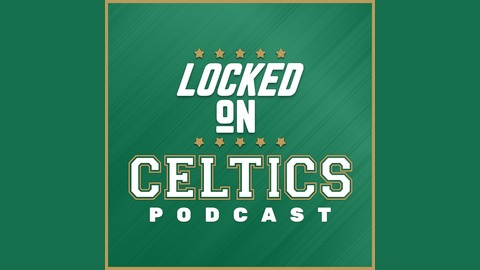 June 24 12:36 AM
Listen to Locked On Celtics – Daily Podcast On The Boston Celtics With Rainin’ J’s episodes free, on demand. MassLive’s John Karalis & The Athletic’s Jay King discuss some of the rumored recipients of Boston’s new found cap money and revisit Thursday’s draft for some more thoughts. Learn more about your ad choices. Visit megaphone.fm/adchoices. The easiest way to listen to podcasts on your iPhone, iPad, Android, PC, smart speaker – and even in your car. For free … 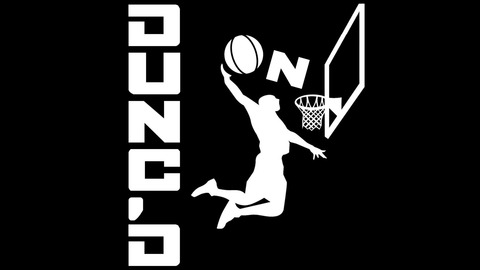 June 23 11:06 PM
Listen to Dunc’d On Basketball NBA Podcast episodes free, on demand. We cover a full 1/6 of the league’s offseasons. First up, Golden State with one of the weirdest offseasons in recent memory. We go through all the scenarios, including keeping Kevin Durant, losing Kevin Durant, sign-and-trading him, and then how to keep their remaining players and build around their two remaining healthy stars.
Then, Toronto …

June 23 10:35 PM
Listen to Locked On NBA episodes free, on demand. Host Josh Lloyd speaks withJake Madison of Locked On Pelicans about David Griffin’s wheeling and dealing on draft night and the haul the Pelicans came away with, to Evan Sidery of Locked On Suns to try and figure out what Phoenix’s end game is, and to Mark King of Locked On Grizzlies about the excitement brewing in Memphis.Learn more about your ad choices. Visit megaphone.fm/adchoices …

June 23 12:20 PM
How long can the Sixers continue to overpay in trades and devalue margins before it prevents them from having an extended championship window? We talk about their draft night decisions, trades, and comments before and after from the team. Then we have a long conversation with EV Hoops scout Elan Vinokurov on Sixers first round pick Matisse Thybulle, his shooting, and adjustment to NBA defense.

The HoopsHype Daily: Welcome the new year with some of the NBA's latest news, and some of our best from 2019

The HoopsHype Daily: Zion is here, and he's making the Pelicans a must-watch team for the rest of the year

Zion Shines: The most anticipated debuts in NBA history and how each player fared