After transferring from North Carolina State, the 6-foot-7 forward ranked Top 3 in win shares and Top 5 in box plus-minus among players in his conference during both of his seasons for Nevada. He averaged a personal-best 1.0 three-pointers per game, doubling his connections from the previous year. Martin also averaged 4.8 assists per game during his junior and senior seasons, an impressive mark for someone his size.

Martin is a versatile player on both sides of the floor who, at his age, can potentially have an impact fairly early in his NBA career. If his team allows him to create out of the pick-and-roll as a primary ballhandler, that is likely where he will have the most success. 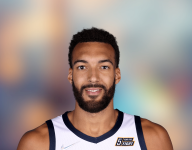 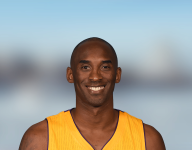