Former first-rounder Marco Belinelli signed with the Sacramento Kings in 2015 after winning the NBA championship and three-point contest with the San Antonio Spurs in 2014. He was traded to the Charlotte Hornets in 2016 and then to the Atlanta Hawks in 2017. The wing was waived by Atlanta in February 2018 and then claimed by the Philadelphia 76ers. Belinelli then put up a career-high 13.6 points and 2.0 three-pointers per game. He then scored 25 points against the Miami Heat in the postseason. He also hit a game-tying buzzer-beater to send a game against the Boston Celtics to overtime. 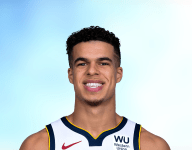 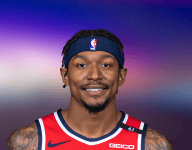 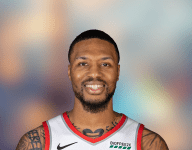 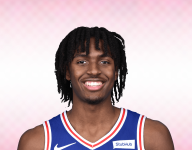