Basketball you can watch today: Three games with former NBA players at The Tournament

Basketball you can watch today: Three games with former NBA players at The Tournament

There’s nothing like NBA basketball, but if you want to get your hoops fix somehow, there are some pro competitions underway around the world with a bunch of players you will recognize.

These are today’s contests in The Tournament, Israel and New Zealand. 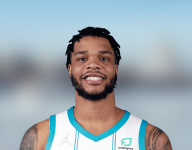 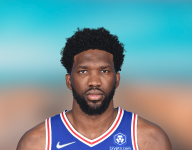 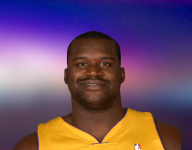