The Minnesota Timberwolves and Malik Beasley agreed to a four-year, $60 million deal as first reported by The Athletic. The contract contains a team option on the fourth year of the contract, as HoopsHype reported.

The deal was negotiated by agent Brian Jungreis of Par-Lay Sports and Entertainment.

The New York Knicks also called to express interest in Beasley, league sources told HoopsHype. The Milwaukee Bucks were another team who inquired.

Minnesota came into their meeting with Beasley determined to close a deal. The Timberwolves rented a house on the water and brought Beasley’s chef to cook dinner for everyone.

The team showed video highlights of Beasley during his time with the team, messages from Twins star Nelson Cruz, local business owners, customized Vikings jerseys, newspaper cutouts, and more. It left an imprint on Beasley, as well as Rosas and the organization publicly supporting him during his legal situation.

After being acquired by Minnesota, Beasley started all 14 games he appeared in and averaged 20.7 points on 47.2 percent shooting from the field and 42.6 percent from downtown with 5.1 rebounds in 33.1 minutes per game.

Beasley, who will turn 24 in a few days, is a part of the team’s core heading into the future centered around Karl-Anthony Towns and D’Angelo Russell. 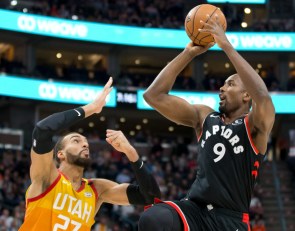 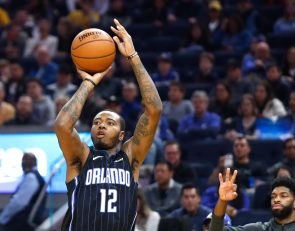 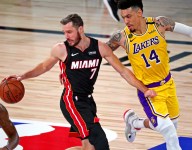