The Minnesota Timberwolves and free agent forward Nathan Knight have agreed to a two-way deal, a league source told HoopsHype.

Knight appeared in 33 games last season as a two-way player for the Atlanta Hawks and averaged 3.8 points and 2.2 rebounds in 8.5 minutes per game with Atlanta last season.

The 23-year-old forward is considered a springy athlete who will add depth to Minnesota’s frontcourt. 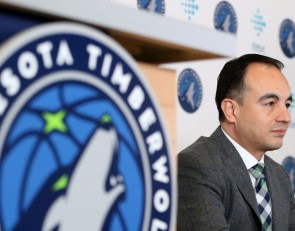 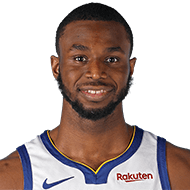 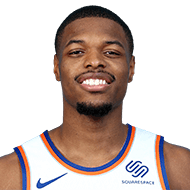