The Boston Celtics have hired Jarell Christian as head coach of the Maine Celtics, their G League affiliate, a league source told HoopsHype. 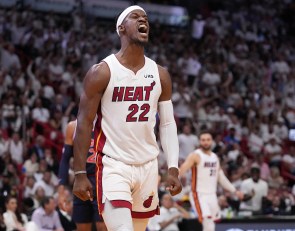 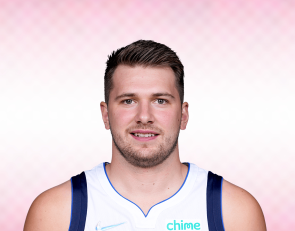 Jalen Brunson on Luka Doncic: 'That dude is a first-ballot Hall of Famer' 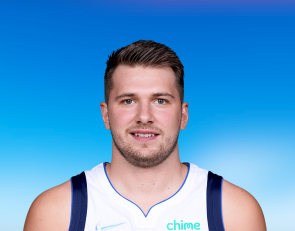 Slovenia head coach after Luka Doncic's 47-point game: This is not normal 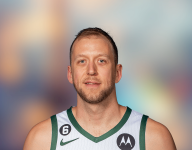 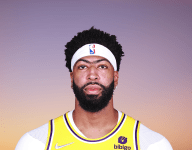 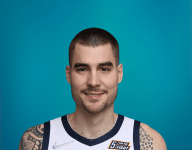 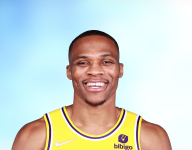 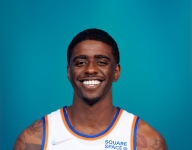