The COVID-19 outbreak that sidelined players across the NBA had some unintended consequences. One of them was the massive amount of emergency signings to fill up depleted rosters. In December alone, up to 124 10-day contracts were signed under the new COVID-related hardship allowance.

While some players were seasoned veterans (see Joe Johnson and Ersan Ilyasova), most of the new arrivals were G League players who were earning low salaries for NBA standards looking for an opportunity in the Association. Because of that, the number of rookies in the league has skyrocketed to historic levels.

With Thunder guard Lindy Waters III hitting the floor on February 11, 121 players have already made their NBA debut this year. That’s the record since the league’s inaugural season and the largest number since it became known as the NBA with the merger between the BAA and the NBL. Before that, the record was 120 in 2017-18, when rosters were expanded from 15 to 17 after the creation of two-way contracts. 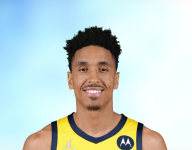 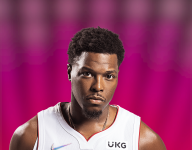 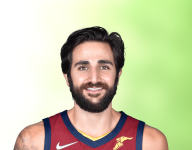