Only a little over 500 players are under contract when the regular season starts and, every year, dozens of rookies come into the NBA. So where do players go when squeezed out of the Association?

We have created the International Transaction Log to find out where these hoopers are, no matter if they’re looking to return to the NBA or fully invested in their overseas careers. We’ll add every movement involving a player who appeared in at least one official NBA game or whose draft rights belong to a franchise. 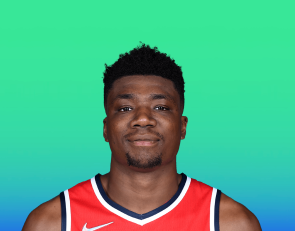 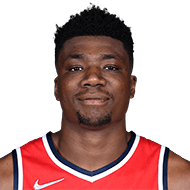 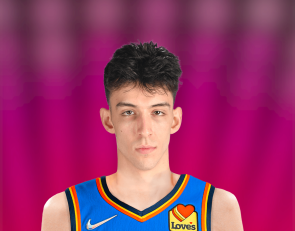