It appears that the Jae Crowder era in Phoenix has come to an end. Last week, ESPN’s Brian Windhorst reported that the Suns were discussing trades involving Crowder. While there was no mention of a rift or trade request, Crowder would later suggest there could be one when he retweeted a tweet about the Suns’ start of training camp and said “99 WONT BE THERE.!” He subsequently deleted that tweet, but The Athletic’s Shams Charania would later confirm that Crowder indeed will not report to training camp as the Suns look to trade him.

Crowder is a good two-way wing that has proven to be one of the better 4th or 5th options on offense. He provides a lot of spacing and opposing defenses cannot leave him open for three. He can be streaky but when he’s hot it’s very tough to win against his team. He also brings a lot of toughness and versatility on the defensive end with the ability to guard bigger players. With just a $10.2 million salary, there should be plenty of suitors for the 32-year-old forward.

Here are some teams that could use Crowder and make reasonable offers for him.

The Cavaliers addressed their below-average offense from last season by acquiring Donovan Mitchell, but that made their uncertainty at the three more concerning on the defensive end. They should be able to manage during the regular season but their lack of versatility on defense could give them problems come playoff time. They don’t have the assets to acquire an OG Anunoby type and likely not for someone like Dillon Brooks, but they could get Crowder.

Cleveland is just $2.5 million below the luxury tax and ideally they’d like to avoid it this season to delay their repeater clock. Phoenix may want to replace Crowder with another wing player and one of Isaac Okoro or Cedi Osman gets the Cavs mostly there salary-matching wise. It might be too early for them to move on from Okoro, so Osman seems like a more logical candidate to get moved for Crowder. Osman and another salary such as Dylan Windler or Lamar Stevens with an increased partial guarantee works.

The Sixers are limited in the type of salaries they could bring back because they are hard capped. For example, Bojan Bogdanovic would’ve been a great fit for them but they wouldn’t be able to acquire his $19.55 million salary while staying under the hard cap without parting ways with one of their five highest-paid players. They don’t have that issue with a potential Crowder acquisition, and bringing him in would add more 3-and-D firepower.

Matisse Thybulle’s role in Philadelphia could be marginalized now with the additions of PJ Tucker, De’Anthony Melton, and Danuel House. Still, he’s one of their best trade assets outside of their main rotation since they can’t trade any first-round picks right now. Thybulle could be a difference maker on the defensive end for the Suns though his three-point shooting struggles could limit his minutes. A package of Thybulle and another salary filler like Furkan Korkmaz or Georges Niang could make sense.

If the Suns don’t want Thybulle, perhaps he can be rerouted to a third team while still getting a veteran forward back. For example, perhaps the Spurs would be interested in Thybulle while sending back the Suns a veteran like Josh Richardson or Doug McDermott.

The Hornets were among the worst defensive teams last season and the hiring of Steve Clifford could be a response to that. Unfortunately, they haven’t improved their personnel and if anything they’re even less versatile on that end with Miles Bridges out of the picture. They could really use Crowder to help against tough matchups while also bringing some level of defensive leadership to this young team.

With plenty of high-level scoring in the backcourt as well as the emergence of Cody Martin, a swap involving Kelly Oubre for Crowder could make sense. Oubre thrived with the Suns and had his best season statistically across the board in his one season with Monty Williams. They traded him to Oklahoma City as part of their package for Chris Paul in 2020 but perhaps a reunion could be in consideration.

Other teams who could use Crowder

The Suns were reportedly interested last season in acquiring Thaddeus Young but that never came into fruition. He is currently on the Raptors and while both he and Crowder overlap in several ways, it’s possible the Suns look to acquire their long-desired target with Crowder wanting out. The Raptors are loading up on versatile forwards so Crowder should fit in, but they might need a sweetener considering the Suns have more urgency to make a deal.

The Mavericks’ successful defense last season relied on heavy minutes for Dorian Finney-Smith and Reggie Bullock. While their load should be lighter during the regular season after getting healthier and adding more length to the roster, Finney-Smith and Bullock remain their only true wing defenders. Adding Crowder to the mix would help them a ton but getting a deal done could be tricky. Would the Suns be interested in a shooter like Tim Hardaway Jr. in exchange for Crowder?

Speaking of shooters, Miami has been reported to be interested in a reunion with Crowder but a trade is difficult at the moment. Outside of their Big Three, Duncan Robinson is their only trade-eligible player with a salary large enough to get someone like Crowder but his contract could make him undesirable to the Suns. Crowder seems unlikely to be on the roster closer to the trade deadline, but that would be a more realistic time for the Heat to be able to acquire him when they could trade recent free agents like Victor Oladipo and Caleb Martin.

Suns season preview: Can they get past that Game 7? 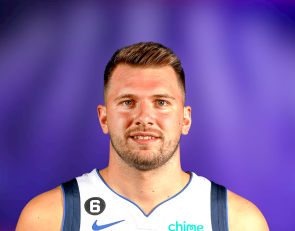 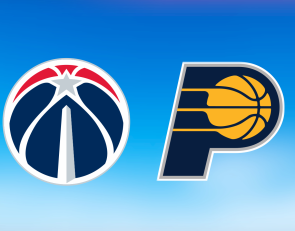 Wizards vs. Pacers: Start time, where to watch, what's the latest 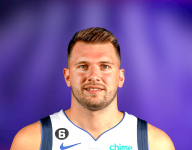 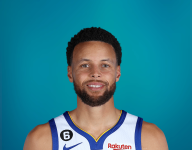 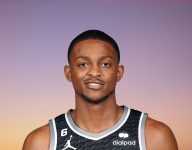 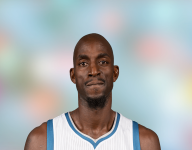 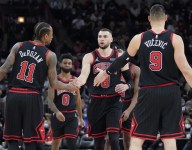 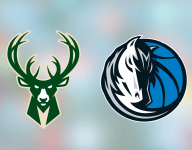 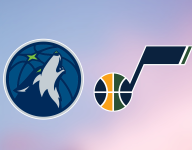 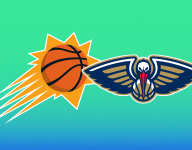 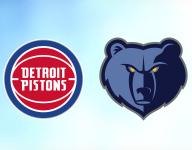