One of the most important days in 2022 for NBA franchises and fans will be June 22. The upcoming draft will provide hope and clarity for teams looking to add young players to their rosters. Until that early summer day, mock drafts are the best tool to get a sense of where each prospect will start their pro career.

Using mock drafts from more than 10 media outlets (ESPN, NBAdraft.net, CBS Sports, The Athletic, Bleacher Report, SI.com, The Ringer, For The Win, SBNation, Yahoo! Sports, Basketballnews.com), we’ve created the Live Aggregate Mock Draft, which will be updated after every change made in those mock drafts.

Here’s the current outlook for the NBA draft… 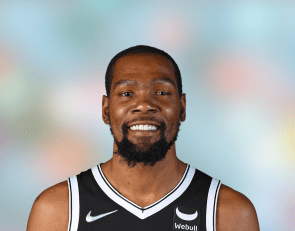 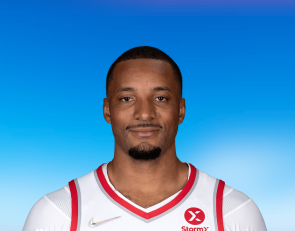 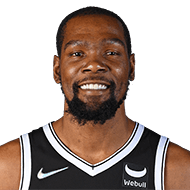 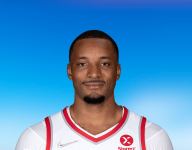 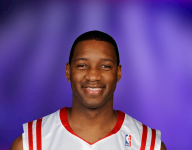 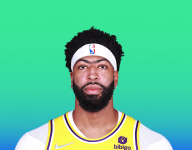 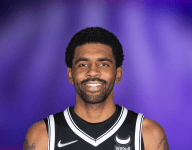 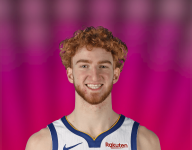 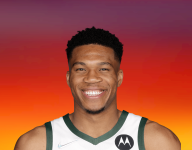