All-Star: Which teams have won the most contests?

All-Star: Which teams have won the most contests?

There’s little parity in the NBA even when it comes to All-Star contest wins, as the major-market teams tend to do the best in these sorts of popularity contests.

As such, the Miami Heat with such a short history have already won 10 All-Star contests. Meanwhile, the Charlotte Hornets, Detroit Pistons, Philadelphia 76ers and Memphis Grizzlies have never won anything.

That has a lot to do with more popular teams getting so many participants into All-Star weekend every year.

Below, check out which teams have won the most All-Star contests.

(TIMOTHY A. CLARY/AFP via Getty Images) 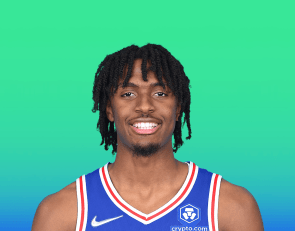 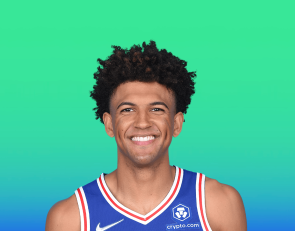 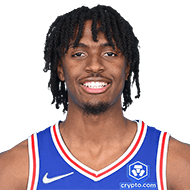