HoopsHype’s Michael Scotto and Yossi Gozlan discuss why rookie-scale contract extension negotiations fizzled for Cameron Johnson, PJ Washington, Grant Williams, and others. Plus, a look ahead to restricted free agency for each player this summer on the latest HoopsHype podcast episode.

Scotto: The Phoenix Suns discussed a contract extension spanning four years between $66 and $72 million with forward Cameron Johnson at different points before the start of the season, league sources told HoopsHype.

In years past, shooters such as Davis Bertans, Joe Harris, and Duncan Robinson have all earned average annual salaries around that range. However, with the salary cap expected to rise significantly, and given Johnson’s prominent role on a championship contender, some around the league believe he can surpass those figures with a good season.

After being promoted to a full-time starter, Johnson was shooting a career-high 43.1 percent from 3-point range before suffering a torn meniscus that required surgery and will reportedly keep him out for 1-2 months.

Looking ahead, it’s worth noting the Suns previously extended Mikal Bridges on a four-year, $90 million deal, and there are executives around the league who don’t believe the Suns want to go anywhere near that range to keep Cam Johnson, who turns 27 in March.

Gozlan: It’s been announced he’s going to do the trim, so he’s only going to miss 1-2 months. Even if he was to do a repair and be out for the year, I’d still think he’d get around those figures you mentioned. Collin Sexton just went through that after having a torn meniscus and was out all of last year. He got four years and $72 million. I think no matter what, Johnson’s looking at that type of floor.

You mentioned some of those shooters like Bertans, Harris, and Robinson. He’s better than all of those guys. He’s more athletic. Besides being a shooter, he’s better at creating his shot than those guys.

I wonder how much they prioritized extending him because now that he’s not extended, he’s much easier to trade. They could easily trade him if needed.

Washington has averaged a career-high 15 points and 1.1 blocks per game for the Hornets since returning as a full-time starter in the absence of Miles Bridges.

Gozlan: I think it made sense for him to decline that extension. Four years, $50 million is probably going to be around the mid-level exception a couple of years from now.

So far, Williams is on pace to garner more than that offer in restricted free agency thanks to a torrid start to the season shooting over 60 percent from the field and making 50 percent of his three-pointers.

There are some around the league that believe an offer around $18 million annually could be too much for Boston to match in restricted free agency. Of course, anything in the non-taxpayer mid-level exception range would likely be matched by Boston.

Gozlan: I figure if Boston wasn’t even offering him $14 million a year, it feels to me that they were trying to match what the rest of the backup four/five stretch big-man market was for this recent offseason. Look at PJ Tucker, Maxi Kleber, and Larry Nance Jr. All of those guys are getting $11-12 million per year on their recent deals.

That’s basically what the full MLE is going to be going forward, so that seems to be his floor. It makes sense that he didn’t take any deal right now. I think he’ll get more.

Scotto: Speaking of Boston, I believe they’re the only team who has a G League GM that’s in a hybrid role as a player development coach with Jarell Christian.

Scotto: There weren’t any serious extension talks for Cam Reddish and the Knicks. Recently, Reddish moved into the starting lineup and has a chance to show whether he can be New York’s long-term shooting guard. Reddish has always had upside, and his talent intrigues executives, but he hasn’t been able to be a consistent player to this point.

Gozlan: Reddish is a guy we all know has a lot of potential and athleticism. He projects to be a pretty good defender… If he can be consistent, I’d imagine he could definitely be getting some full MLE offers.

Scotto: Coby White’s role and production have declined for the third straight season thus far, and according to rival executives, he’s a trade candidate for the Bulls looking ahead before the deadline. 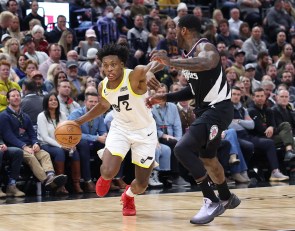 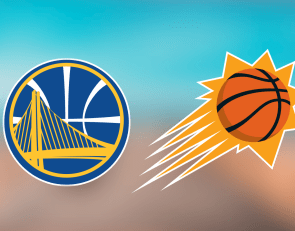 Warriors vs. Suns: Start time, where to watch, what's the latest 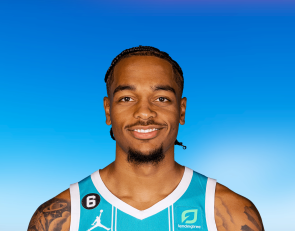 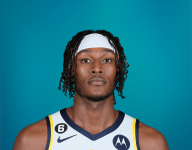 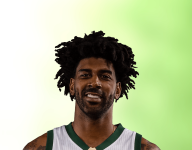 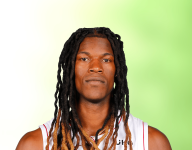 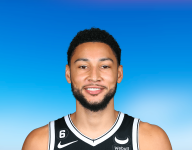 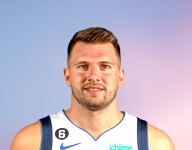 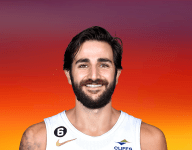 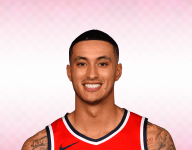 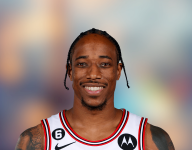 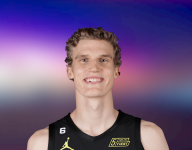 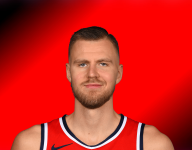