As part of a series at HoopsHype, we are examining who should win the NBA MVP award based on what we can learn from advanced analytics.

For this survey, each impact metric was included because it was considered among the most trustworthy by NBA executives when asked by HoopsHype during this past offseason. 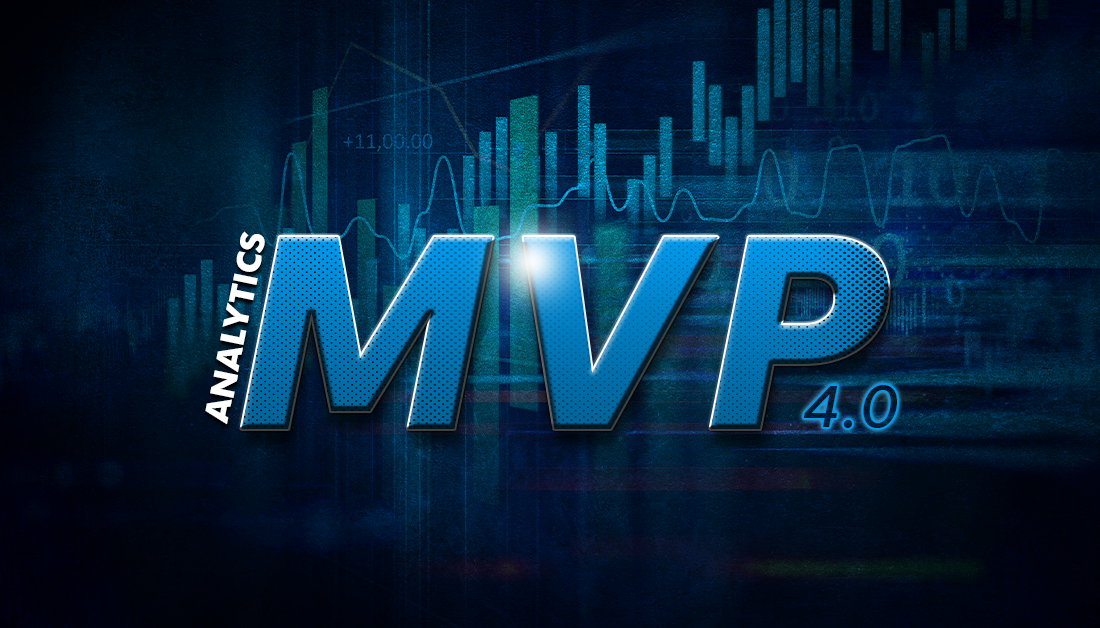 Because all of these metrics (except PER) are graded on a per-100 possession scale, we adjusted for playing time by multiplying their impact contribution on each metric by the percentage of possible minutes they have played for their team so far this season.

Only players that made the Top 5 on least one of these nine metrics were included in our rankings below. Some of the most notable omissions include Kevin Durant, Rudy Gobert, Devin Booker, Jrue Holiday, Donovan Mitchell, Jimmy Butler, Fred VanVleet, James Harden, and Ja Morant.

To see who is performing the best based on HoopsHype’s Global Rating, click here. All stats are accurate as of March 27, 2022.

While there was a lot of buzz surrounding a potential MVP campaign for Chicago’s DeMar DeRozan earlier this season, the more realistic outcome was always potential All-NBA honors. Although he is 32 years old, DeRozan is enjoying his best professional campaign yet and has recorded his personal high in points per game (27.5 ppg) and three-point percentage (34.1 percent). But the only advanced metric where he ranks among the top five is Player Efficiency Rating, where he is currently ranked in fifth.

Minnesota’s Karl-Anthony Towns has seemingly taken “the leap” that many had long hoped to see from the former No. 1 overall draft pick. Towns, who recorded an outstanding career-high 60 point performance against the Spurs on March 14, has separated himself as arguably the most dominant stretch big in the NBA. He currently ranks at fourth-best in Backpicks.com’s version of box plus-minus.

Despite less team success this season, Atlanta’s Trae Young is indisputably one of the league’s premier offensive threats. He has limitations on the defensive end of the floor, but as one of the NBA’s leaders in both points and assists, there are few people on the planet who can make the kind of positive scoring impact that Young provides. The guard ranks as the fourth-best in Player Efficiency Rating.

If he hadn’t had a relatively slow start to the season, Mavericks superstar Luka Doncic would have more buzz as a legitimate NBA candidate. Believe it or not, the 23-year-old wing is nearly averaging a triple-double for Dallas, recording 27.8 ppg, 9.1 rpg, and 8.5 apg. He ranks as the fourth-best in Basketball Reference’s box plus-minus and fifth-best in Backpicks.com’s version.

This season is nightmarish for the Los Angeles Lakers, but the amount that LeBron James has accomplished at 37 years old is unthinkable. He is currently leading the league in scoring (30.0 ppg) and he has multiple 50-point performances this month. James missed a large chunk of the season due to injuries and otherwise would rank even higher on this list. However, he was still able to crack leaderboards for multiple (DPM, DRIP, BPM) advanced metrics.

The Phoenix Suns have had the best regular-season campaign in the NBA, and to no one’s surprise, veteran guard Chris Paul is owed credit. He leads all players with 10.7 assists per game and trails only San Antonio’s Dejounte Murray in steals, averaging an excellent 1.8 spg. He ranks third-best in TheAnalyst.com’s Daily-Updated Rating of Individual Performance (DRIP).

Boston’s Jayson Tatum has ascended to the next level so far this season, averaging career-high marks in scoring (27.0 ppg) as well as rebounding (8.1 rpg) and assists (4.3 apg). He is connecting on more three-pointers than ever, averaging an excellent 3.1 per game. The Celtics have turned their season around, and Tatum deserves a hat tip for his remarkable efforts along the way. Tatum, who leads all NBA players (except for Mikal Bridges and Miles Bridges) in percent of minutes played for their squad, appears on the top-five leaderboard for six of the nine metrics surveyed.

By his standards, Golden State’s Stephen Curry is actually having a relatively sluggish season. For him, that still means leading the league in overall three-pointers made while also recording the best free-throw percentage (92.3 percent). Curry, who is a three-time NBA champion and a two-time MVP, has missed extended time due to a left foot injury. But he still appeared in five of the nine top-five leaderboards for these advanced metrics, leading all players in DRIP.

There is a lot of momentum for Philadelphia’s Joel Embiid to win his first-ever MVP, and for good reason. He leads the Eastern Conference in scoring (30.0 ppg) and he is also averaging career-best marks for assists (4.3 apg), steals (1.1 spg), and three-pointers (1.3 per game). His team has the best record in the East, and the “narrative” aspect of the award favors Embiid as he was able to have an outstanding season even without Ben Simmons. He ranks top-five on eight of the nine advanced metric leaderboards, though he doesn’t rank best overall for any of them.

Milwaukee’s Giannis Antetokounmpo, the reigning NBA Finals MVP is having nothing short of an excellent subsequent regular season. He is averaging career-best marks in scoring (29.7 ppg) and free-throws made (8.3 per game) as well. Already a two-time MVP, winning the award in 2019 and then again in 2020, he grades out well in advanced analytics. He leads all players in DPM, which is considered by NBA executives the best catch-all statistic. Antetokounmpo also appears on the top-five leaderboard for eight of the nine metrics.

When it comes to advanced analytics, Denver’s Nikola Jokic is the runaway winner for this year’s Most Valuable Player. Not only is he the only player who ranks in the top-five for each of the metrics surveyed, but he ranks no lower than second-best. Jokic leads all players in EPM, LEBRON, RAPTOR, both versions of BPM, PER, and ESPN’s RPM. In fact, according to PER and BPM, he is actually having the best season of all time.