With NBA free agency nearing, here’s the latest intel gathered by HoopsHype on some of the prominent free agents entering the market.

The Chicago Bulls and forward Lauri Markkanen are open to a sign-and-trade deal, league sources told HoopsHype. One team to keep an eye on in the sign-and-trade market for Markkanen is the Minnesota Timberwolves, who’ve been searching for an upgrade at the power forward position.

Multiple teams with cap space entering the offseason also have Markkanen on their free agency radar, including the San Antonio Spurs and Oklahoma City Thunder, HoopsHype has learned.

Chicago recently extended a qualifying offer to Markkanen, which will make him a restricted free agent entering the market. Markkanen wants to play a larger role after a reduced role in Chicago last season.

Toronto has several centers on their free agency radar, including Jarrett Allen, Richaun Holmes, and Noel. Aron Baynes’ $7.35 million salary is non-guaranteed for next season, as noted on our Raptors salary page, and Khem Birch is also an unrestricted free agent.

Noel helped anchor a Knicks defense that ranked 13th in opponent rim field goal percentage last season (63.2 percent) to the best in the league this year (60.5 percent). The Knicks also had a 25-16 record when Noel started and 16-15 when he did not. New York exercised its $1.8 million team option on Mitchell Robinson. Given how the tandem of Robinson and Noel worked effectively last season, there’s interest in re-signing Noel from New York.

Should Nerlens join the Pistons, he’d be reunited with former Sixers teammate Jerami Grant, one of his close friends. Following the trade of Mason Plumlee to the Hornets, the Pistons will look to the market for a replacement.

Sacramento’s interest in Noel will be affected by what happens with their own free-agent center, Richaun Holmes, as previously noted on the HoopsHype podcast.

Some around the league believe Olynyk could command between the full mid-level exception and $12 million annually on the market.

Olynyk thrived with an expanded role in 27 games for the Rockets. Olynyk averaged 19 points on 54.5 percent shooting from the field and 39.2 percent from beyond the arc. He added 8.4 rebounds, 4.1 assists, and 1.4 steals per game for good measure.

While Lou Williams and the Atlanta Hawks have expressed a mutual desire for a return, other Eastern Conference teams, including the Indiana Pacers and Milwaukee Bucks, are expected to pursue the three-time Sixth Man of the Year winner, league sources told HoopsHype.

Williams is seeking a deal for two or three years, as previously noted on the HoopsHype podcast. He stepped up in place of Trae Young during the playoffs for the Hawks, averaging 19 points on 62.5 percent shooting and 6.5 assists while starting Games 4 and 5 against the Bucks in the Eastern Conference Finals. 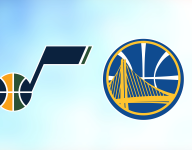 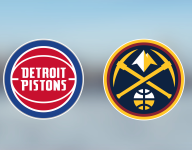 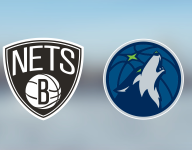 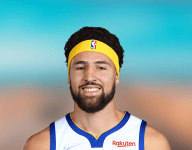 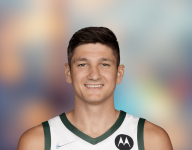 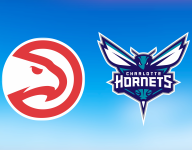 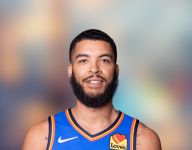 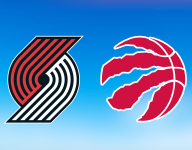