According to multiple NBA executives, the installation of the play-in tournament has made some teams in the middle of the pack less inclined to be sellers at the deadline than in years past. However, several big names could still be on the move by the March 25th trade deadline.

With the trade deadline less than two weeks away, here’s the latest intel HoopsHype has gathered.

Miami has won nine of its last 10 games entering Sunday and looks like the team that reached the Finals last season. During this stretch, the Heat moved up to the fourth seed after beginning the season near the bottom of the East. In an attempt to return to that Finals stage, Miami has considered upgrades to the roster.

Despite turning 35 at the trade deadline, Lowry has played like an All-Star despite not being selected this season. Lowry is averaging 18 points on 45 percent shooting from the field, 40 percent from downtown, along with 7.2 assists, and 5.5 rebounds per game. He’ll be among the top unrestricted free agent point guards this summer and has said he’d like to retire as a Raptor, even if it’s on a one-day contract.

Dragic, 34, is a one-year Bird player, which gives him veto power over any trade. If he agrees to be moved and his new team declines his team option, his Bird rights get reduced to non-Bird in his upcoming free agency. His new team would be limited to re-signing him to a starting salary worth 120 percent of his $18 million salary for this season. However, that really isn’t a limitation since that $21.6 million figure would be the most he’s ever earned in a season. If he declines a trade, it could also be because he doesn’t want to join a particular team and wants to remain in Miami.

Olynyk, who turns 30 in April, has become a full-time starter for Miami this season and will be an unrestricted free agent this summer. The Canadian center also has worked with David Nurse, the nephew of Raptors coach Nick Nurse.

Nunn, 25, has proven to be a capable scorer for the Heat averaging nearly 15 points per game during his two seasons in Miami. He’s eligible for a $4.7 million qualifying offer and restricted free agency this summer.

Miami has also dangled veterans Avery Bradley, Maurice Harkless and Meyers Leonard to match salaries as part of a trade package for San Antonio’s LaMarcus Aldridge, league sources told HoopsHype. The Heat would also have to add another minimum contract such as either Chris Silva or KZ Okpala and draft pick compensation to make a trade worthwhile for San Antonio.

Miami is expected to have competition from several teams hoping to acquire Aldridge to improve their playoff chances. Some executives around the league who spoke with HoopsHype believe the Boston Celtics could join the mix to acquire Aldridge using their $28.5 million trade exception despite Danny Ainge recently suggesting the team will most likely use the exception during the offseason.

Several executives around the league who spoke with HoopsHype believe Rockets guard Victor Oladipo could be the biggest name moved by the trade deadline. He’s been linked to the Knicks and Heat most notably.

With Oladipo approaching 29 and nearing unrestricted free agency this summer, he’s not a fit for Houston’s rebuilding plan.

Upon arriving in Houston, Oladipo said, “Essentially, it’s like a business plan. You’ve got to go through every aspect of the business plan before you kind of figure out if you want to invest in it.”

Those executives who’ve spoken to the Rockets say Christian Wood is the only player on the Rockets that’s as close to untouchable as possible.

As the Timberwolves have begun to play more of their young players, Minnesota has received calls from teams on several of their veterans, including Ed Davis, Ricky Rubio, Juancho Hernangomez and Jake Layman, HoopsHype has learned.

Minnesota has also continued to keep tabs on forwards John Collins and Aaron Gordon. Minnesota’s first-round pick this season is Top 3 protected, and the Timberwolves also own their first-round pick from 2023 onward, which can be used as trade bait. 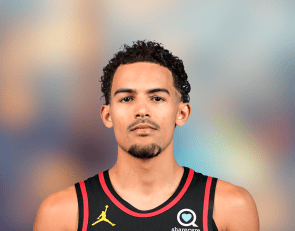 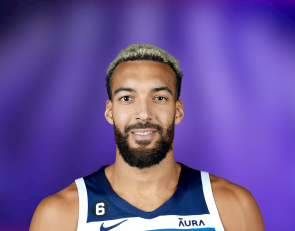 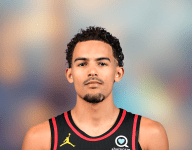 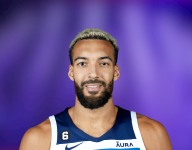 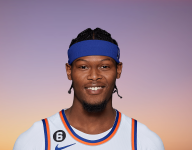 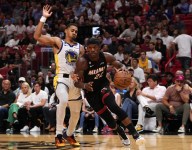 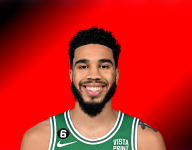 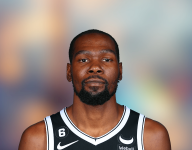 Kevin Durant: 'Kobe Bryant and Michael Jordan are two dudes I emulate on and off the court' 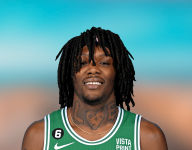 Robert Williams expected to be back before Christmas 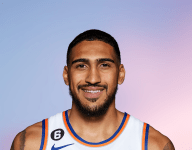 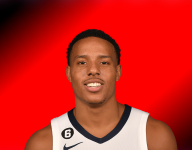 Desmond Bane out at least another three weeks