RJ Barrett extended: How it impacts the Knicks and Donovan Mitchell trade talks

RJ Barrett extended: How it impacts the Knicks and Donovan Mitchell trade talks

The Knicks have agreed to terms on a four-year, $120 million extension with RJ Barrett, according to ESPN’s Adrian Wojnarowski. This commitment is somewhat momentous for the Knicks’ because it marks their first rookie-scale extension since Charlie Ward in 1999.

Below is a look at how this deal impacts the Knicks’ flexibility going forward and how it may play into Donovan Mitchell trade negotiations.

How it impacts the Knicks going forward

In HoopsHype’s extensions guide, we designated Barrett with a “strong” chance of getting extended and referenced Jaylen Brown’s four-year, $106 million extension from 2019 as a comparison and floor for Barrett. He got significantly more than that which makes sense in a rising cap environment, and it will be interesting to see how his deal impacts other rookie-scale extension-eligible players, like Tyler Herro.

Barrett’s extension won’t have any immediate impact on the Knicks’ cap sheet this year. He can still be traded this season, but as ESPN’s Bobby Marks notes, it would be complicated due to the poison pill provision. The full details of the deal are currently unknown, but according to SNY’s Ian Begley, there are incentives in the deal that add up to the reported $120 million total.

This deal all but eliminates any potential 2023 cap space opportunities, especially if they follow through on acquiring Mitchell. They wouldn’t be able to generate significant cap space with Barrett, Mitchell, Jalen Brunson, and Mitchell Robinson on the roster, even if they get off Julius Randle and Evan Fournier’s salaries.

The Knicks are also likely to be treading the luxury tax going forward. They are now projected right at the luxury tax line for 2023-24 with their current roster, assuming they pick up the $15.6 million team option for Derrick Rose. If they acquire Mitchell, there is a strong chance that they would be taxpayers next season for the first time since the 2014-15 season.

How it impacts a potential Donovan Mitchell trade

Because of Barrett’s extension, his incoming salary for a team trading for him is now $26.2 million, the average of $120 million, and his $10.9 million salary for 2022-23 over five years. The Knicks still need to send out at least an additional $13.3 million on top of Barrett’s $10.9 million to match for Mitchell. However, the Jazz can only take back $38 million for Mitchell, meaning they can’t acquire all of the Knicks’ required outgoing salary while matching salaries.

Utah doesn’t have cap space or a trade exception big enough to absorb Barrett’s inflated incoming salary, so if they still want him, a third team would most likely have to get involved to take on New York’s additional salary filler. There are some combinations the Knicks could send out that makes a deal work without a third team, but that would require trading a majority of their young players on rookie contracts.

With Barrett now less likely to be included in a trade for Mitchell, a package based on draft picks and young players could be focused on. According to The Athletic’s Tony Jones, the Jazz remain interested in Grimes, Obi Toppin, and several of New York’s unprotected future first-round picks. He adds that the Knicks have been hesitant to give up too much in hopes of preserving enough assets to potentially acquire another significant player in the future. 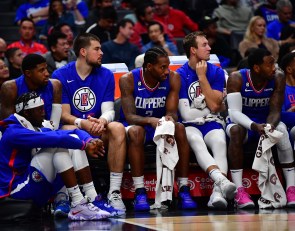 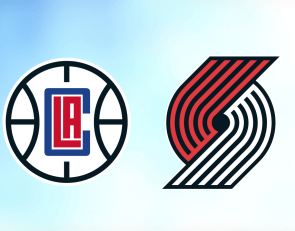 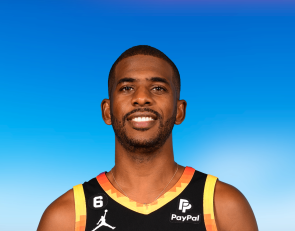 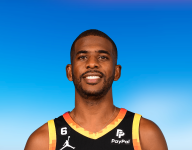 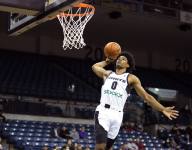 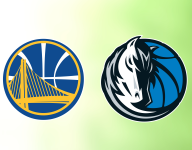 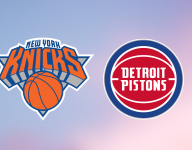 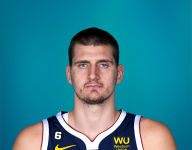 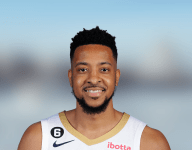 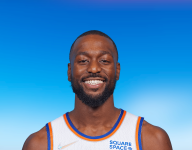 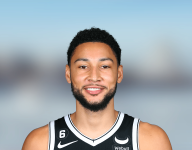 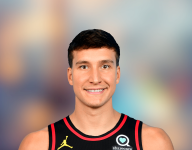