Summer league rosters: Who's playing where

Summer league rosters: Who's playing where

Following a one-year hiatus due to the COVID-19 pandemic, NBA summer league basketball returns in August. Most of the 2021 draftees will play for their first time with their new teams – along with young players under contract trying to improve their game and free agents looking for new deals.

The NBA Summer League in Las Vegas will once again be the main attraction, with all 30 franchises in play from August 8-17. Before that, Sacramento and Salt Lake City hosted two smaller events.

These are all the rosters: 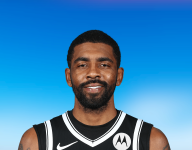 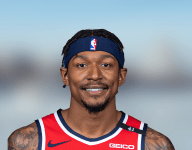