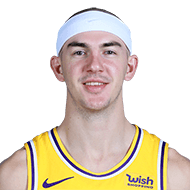 Position: G
Born: 02/28/94
Height: 6-5 / 1.96
Weight:186 lbs. / 84.4 kg.
Salary: $2,750,000
0 share
share
tweet
pin
sms
send
email
“He’s a pro, man,” Caruso said. “He’s been in this league for a number of years. He’s a selfless guy, great teammate. That’s part of the reason everybody on the team is on this team for that reason. We know they’re going to be great teammates. We know that the end goal is to win championships. “There’s different looks for our team that are better Some of these game being able to stretch the fives out has been an advantage for us. So Marc’s been valuable in that respect. Just getting him involved, like I said earlier, the more we hop the ball around Marc he’s such a great passer, has such great IQ for the game. When we kind of play this way, I think it benefits him as well as the rest of the team.”
7 days ago – via TalkBasket

Ryan Ward: Frank Vogel on matchup with Hornets against a talented backcourt: “Definitely glad to get Alex [Caruso] back for this one.”
4 weeks ago – via Twitter RyanWardLA

Dave McMenamin: Alex Caruso is out of the concussion protocol and is available to play tonight vs Charlotte, per the Lakers
4 weeks ago – via Twitter mcten 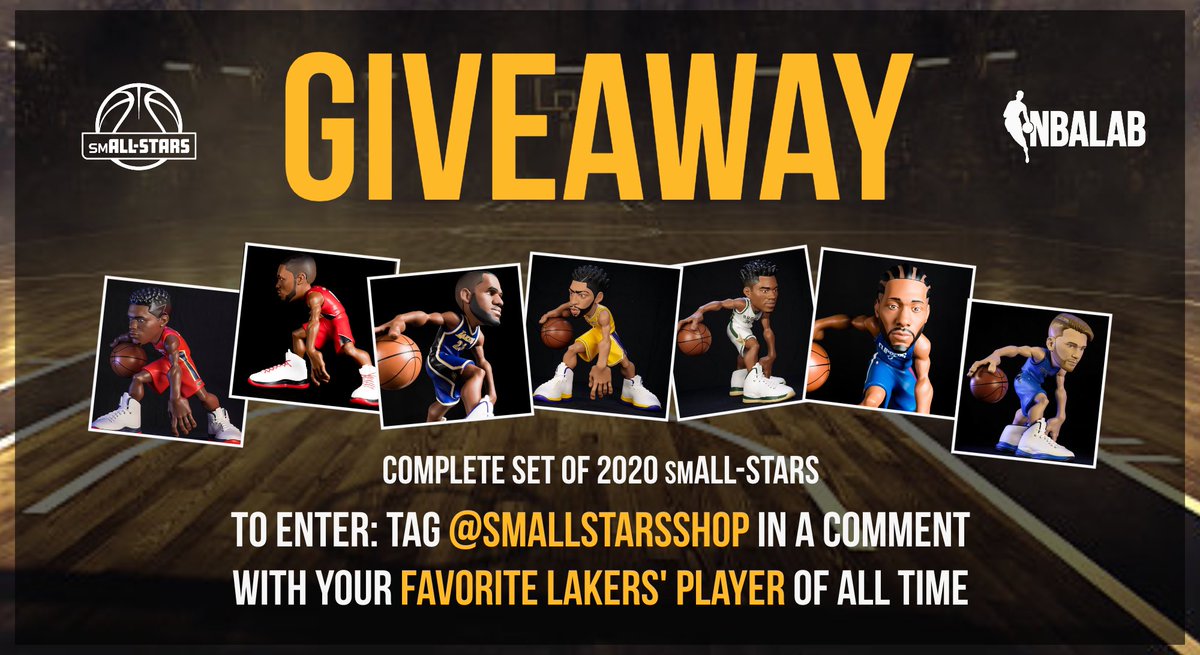 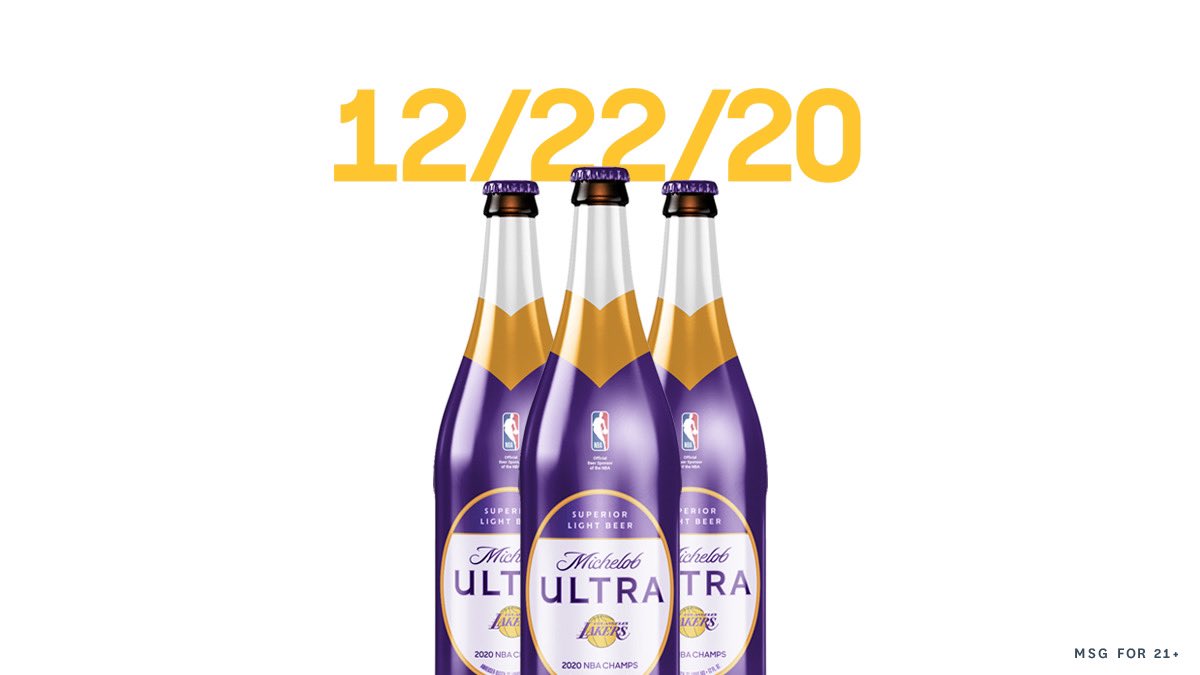 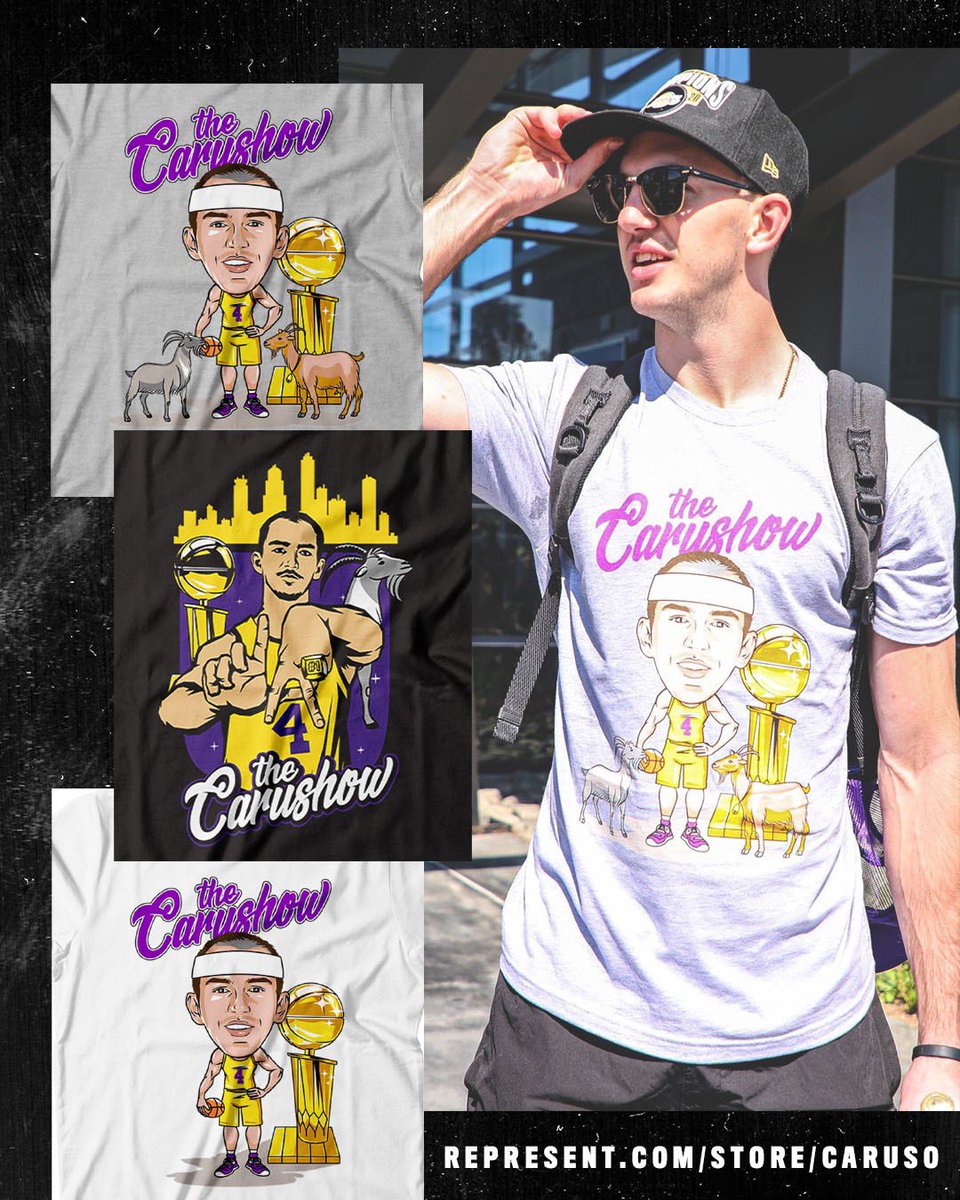 Schroeder seems much more likely to return but he could see this as his last opportunity to truly run a team full-time as he turns 28 this offseason and likely will have the momentum of a playoff run boosting his profile. Still, a return makes sense for both sides. Interestingly, the biggest risk with Caruso is that another team sees him as capable of a role larger than the Lakers can offer and pay commensurate with that increased role but the combination of title contention and their capacity to pay him using Bird rights makes Caruso likely to return as well. Here, age could work in the team’s favor as Caruso being 27 means other teams will be less tantalized that there is massive untapped long-term potential that will make him far better with them. That could stall the market a little and help the Lakers’ books.
4 weeks ago – via Jovan Buha, Danny Leroux, Jovan Buha and Danny Leroux @ The Athletic

The Los Angeles Lakers will be without yet another key player as they look to keep or improve their place in the Western Conference standings without Anthony Davis, who will be out for at least another two weeks. Alex Caruso is the latest key Laker to leave the lineup and he will be out for at least a couple of days as he has officially entered the NBA’s concussion protocol on Saturday night. There is no set standard for the protocol but it involves stages of improvement, as well as stages of increasing activity. During each stage of activity, ranging from stationary bike rides to basketball workouts must be done without the recurrence of concussion symptoms.
1 month ago – via Erik García Gundersen @ lebronwire.usatoday.com

Kyle Goon: Frank Vogel said Alex Caruso is still being evaluated within the league’s concussion protocol after leaving the game early last night. No update yet on his availability for Monday at Golden State.
1 month ago – via Twitter kylegoon