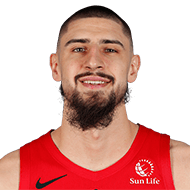 Chase Hughes: Alex Len was drafted in 2013, but is now in the playoffs for the first time: “It’s crazy. It’s my eighth season in the league and my first year in the playoffs… this is probably the most exciting part of my career.”
2 months ago – via Twitter ChaseHughesNBCS

Fred Katz: An absolutely wild streak is about to end, as long as the Wizards hold onto this 30-point lead. Alex Len has played 531 games in his NBA career and has never been on a playoff team. It’s the longest playoffless streak in the league.
2 months ago – via Twitter FredKatz

The Wiz traded for 22-year-old 6-foot-10 Daniel Gafford, who was buried on the Bulls’ bench. He joined with 7-foot ex-Terp Alex Len, released by the Raptors in January then picked up by the Wiz, and 7-foot, 283-pound Robin Lopez, a 14.5-minute-a-game backup last season. In the NBA, the idea of splitting time equally three ways at a position — 16 minutes each — is almost an insult. And it seldom works. How do you mesh all those skill sets with various combinations of teammates? But to these three men, it was an upgrade, a chance and lemme-at-it. In the last 12 Wizards games, this trio — assembled at minimal cost in salary, draft picks or traded players — provided the stats noted above as well as a combined effective shooting percentage (. 674) that would rank second in the NBA if it belonged to one player.
3 months ago – via Thomas M. Boswell @ Washington Post 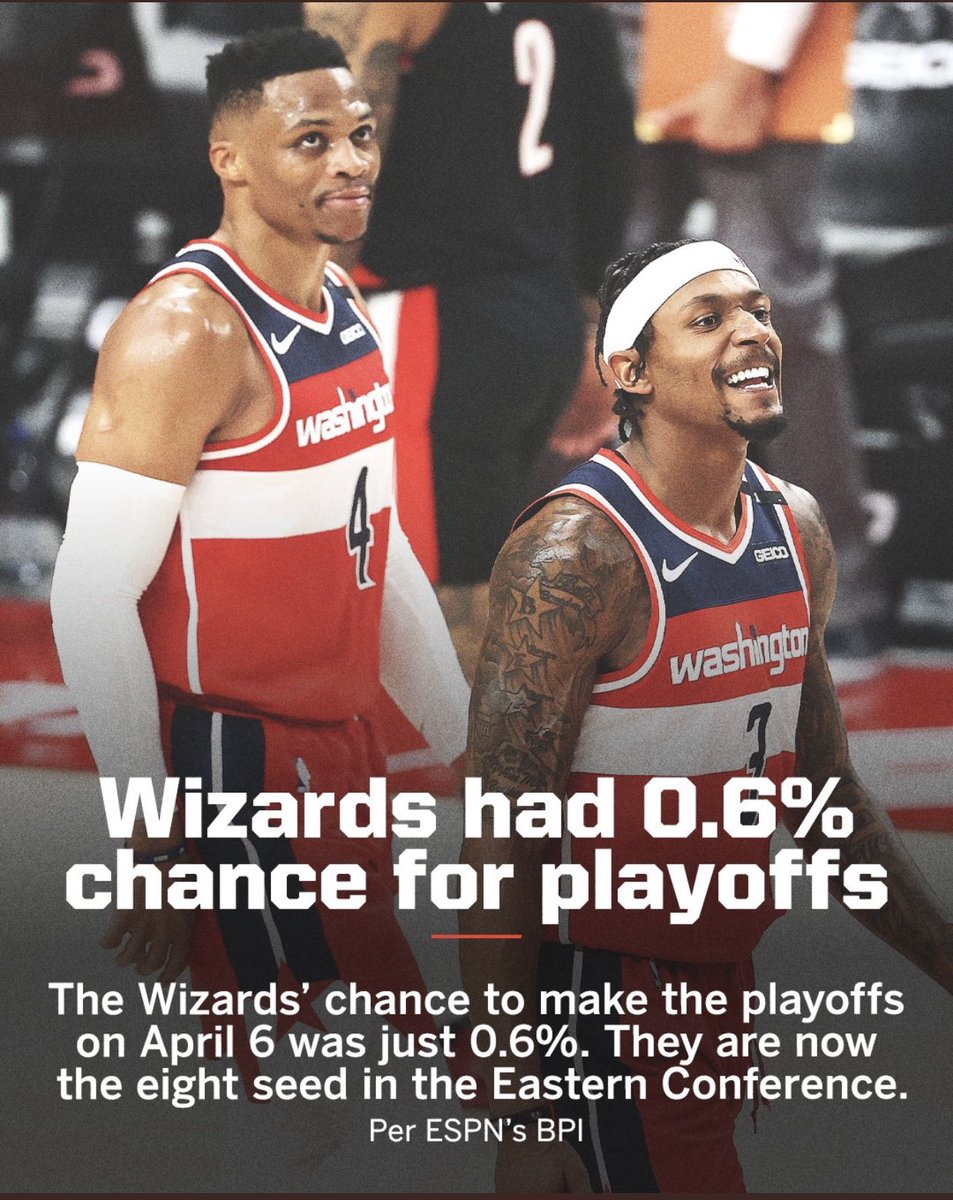 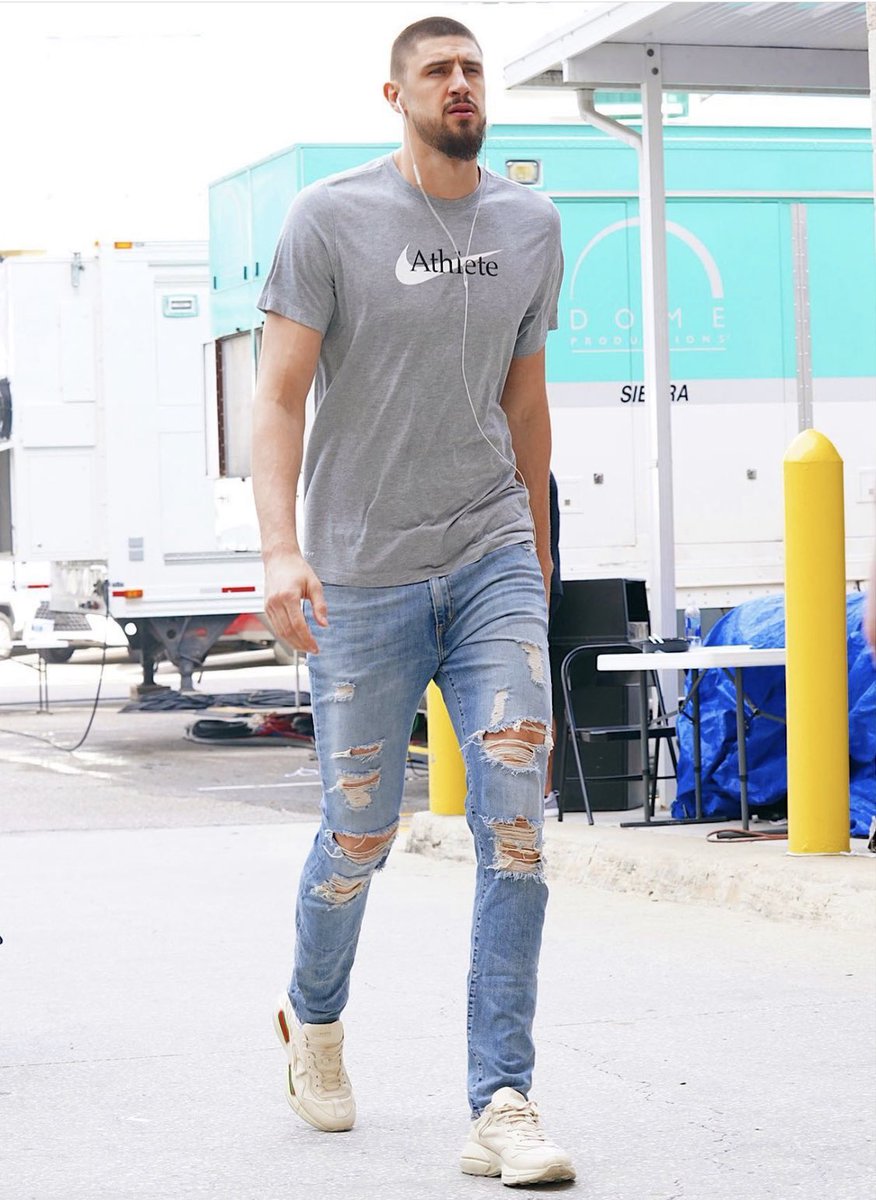 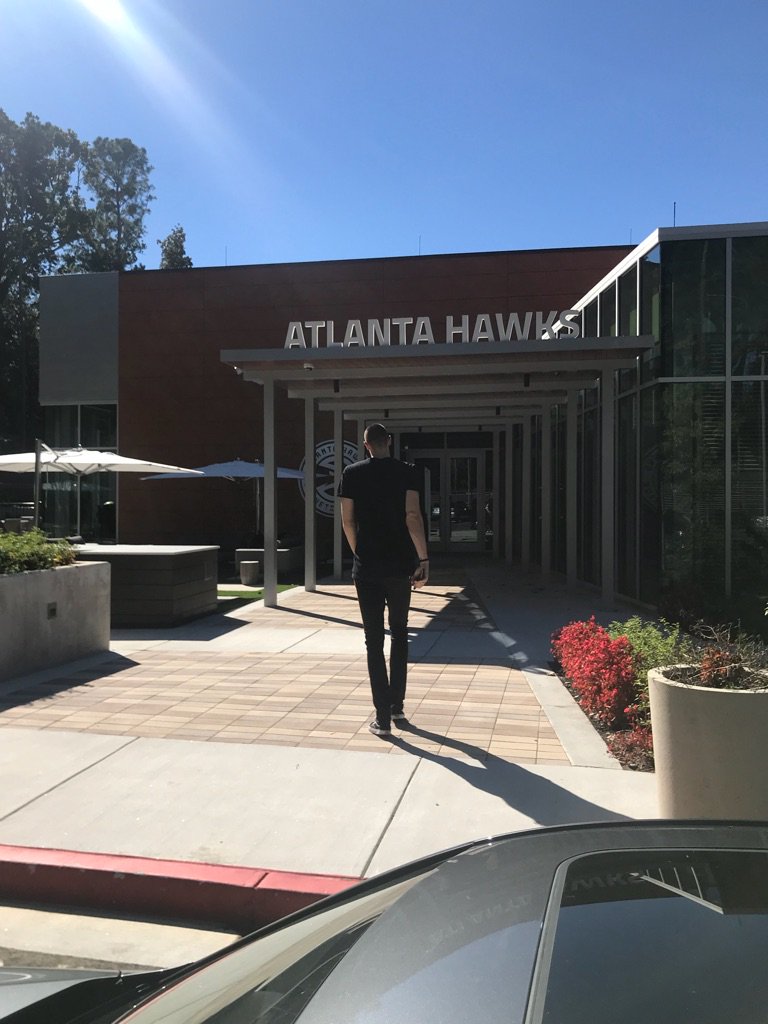 Fred Katz: Rui Hachimura (left knee soreness) is OUT for tomorrow’s game against the Thunder, the Wizards say. Alex Len is questionable with left ankle soreness.
3 months ago – via Twitter FredKatz

Chase Hughes: Brooks on putting Len in the starting lineup in place of Wagner: “Just needed a change… we gave up a lot of points in the paint and we needed a different look.”
4 months ago – via Twitter ChaseHughesNBCS