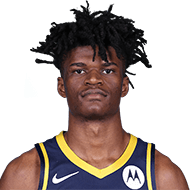 Malika Andrews: Alize Johnson is available to play for the Nets against Indiana tonight, the team says. He had missed the last three games in the league’s health and safety contact tracing protocols.
6 days ago – via Twitter malika_andrews

Alex Schiffer: Steve Nash says he doesn’t have any update on Nic Claxton or Alize Johnson, who remain in health and safety protocols. Said their return and that situation is above his pay grade.
1 week ago – via Twitter Alex__Schiffer

share
tweet
send
sms
email
Alex Schiffer: Steve Nash said Alize Johnson’s stint in health and safety protocols is tied to the Nets’ Miami trip, which also impacted Reggie Perry and still has Nic Claxton out. Nash said “you’d need an encyclopedia” to understand why Johnson was allowed to play last game and is now in it.
2 weeks ago – via Twitter Alex__Schiffer 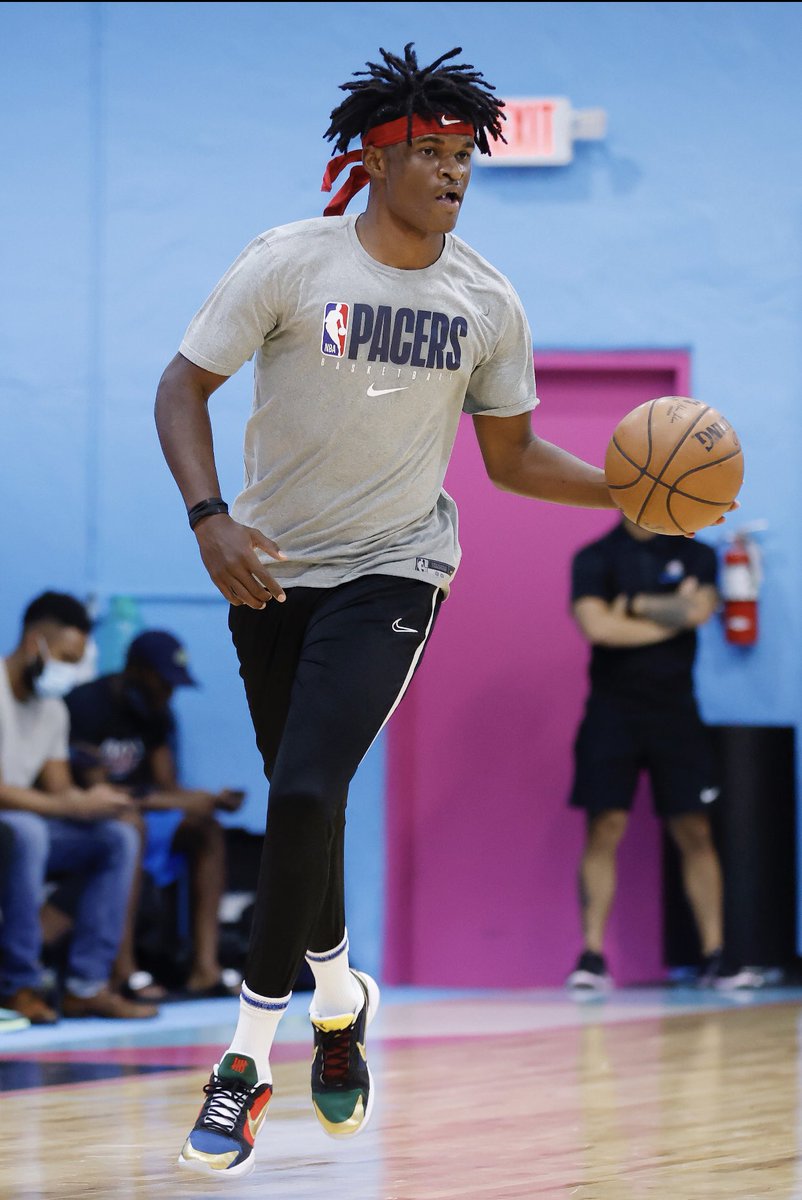 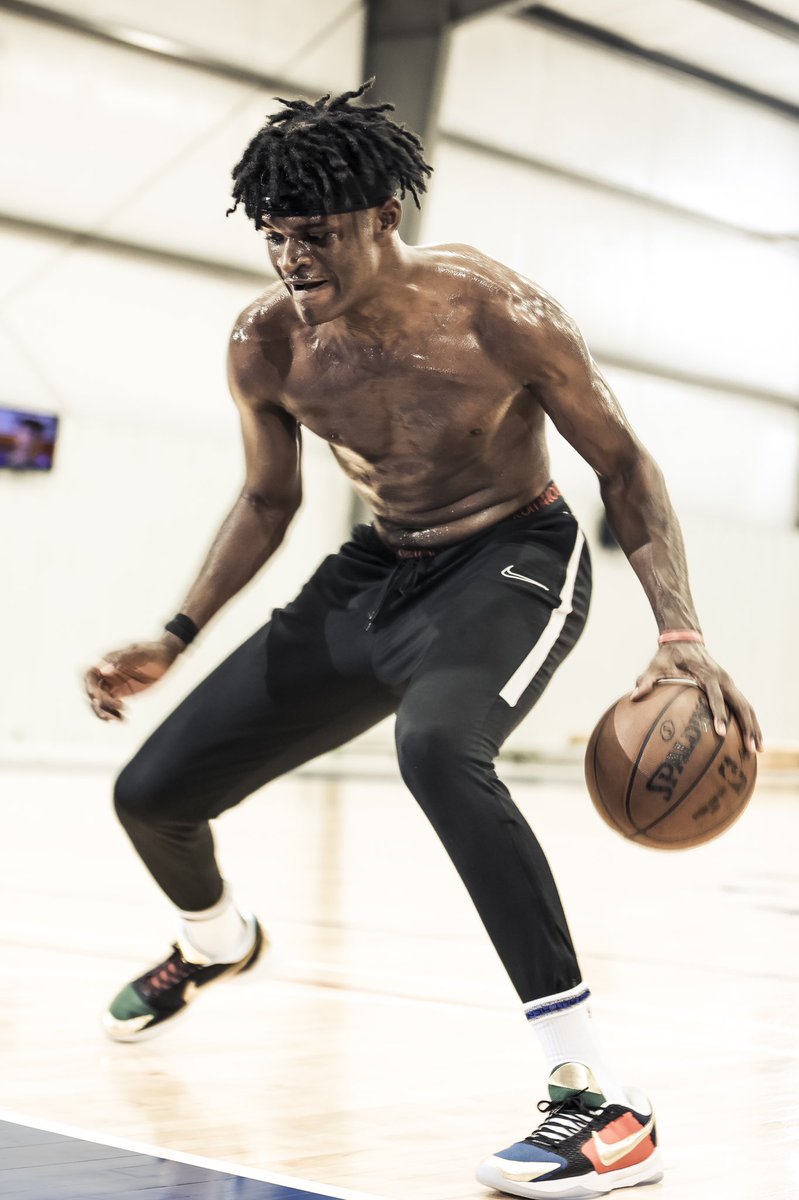 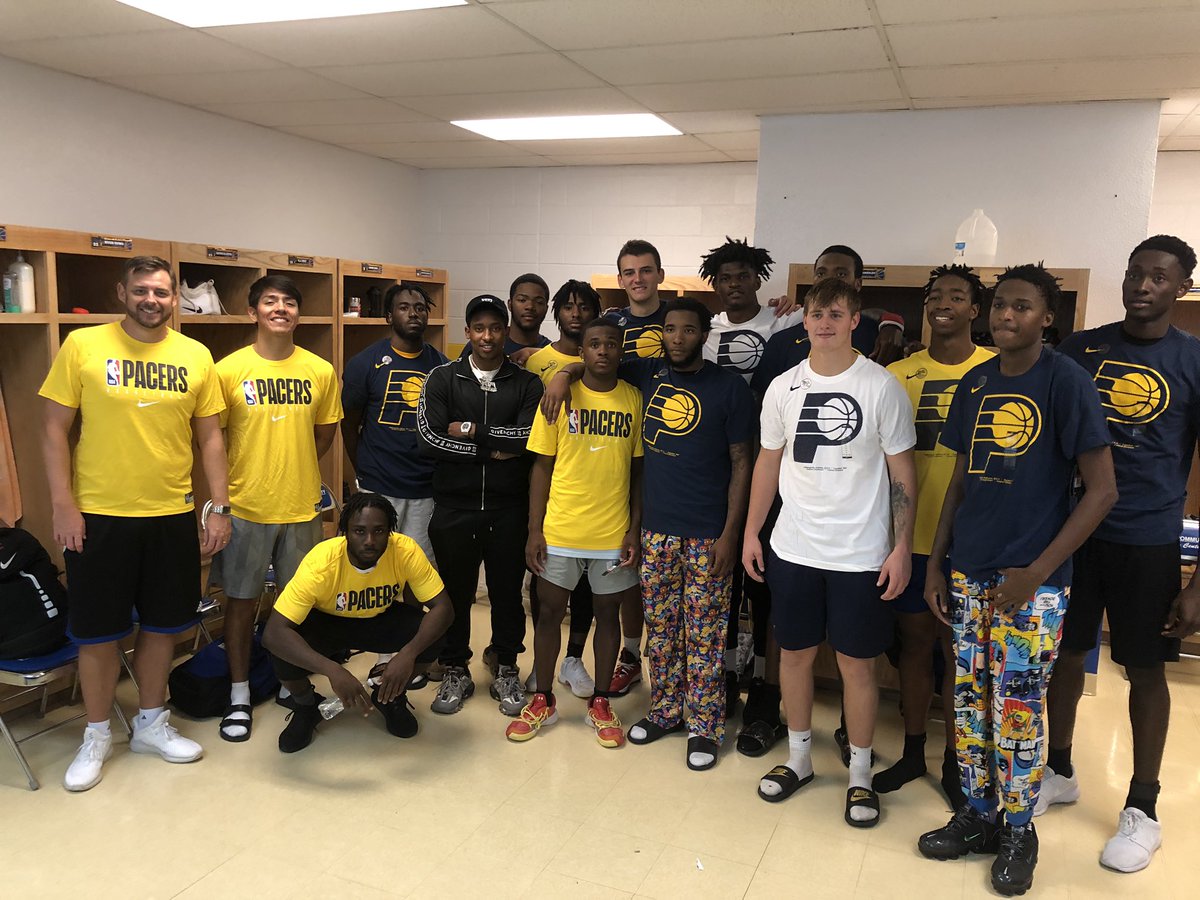 The Brooklyn Nets have signed forward Alize Johnson to a multi-year contract. Per team policy, terms of the deal were not released. Johnson (6’7”, 212) originally signed a 10-day contract with Brooklyn on March 22 before signing a second 10-day on April 1. In six games with the Nets, Johnson has averaged 7.8 points on 65.7 percent shooting from the field to go along with 5.8 rebounds and 1.0 assists in 13.4 minutes per game. In his first game suiting up for Brooklyn on March 24 at Utah, Johnson registered team highs with 23 points and 15 rebounds to go with three assists and two steals in 33 minutes of action off the bench.
4 weeks ago – via NBA.com