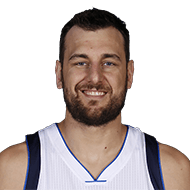 Former Australian NBA star Andrew Bogut claims the Victorian state government threatened to withdraw nearly $150 million of funding for basketball if Ben Simmons did not play for the Boomers against the USA at Marvel Stadium in 2019. The Victorian government has emphatically denied Bogut’s claims.
1 month ago – via Anthony Colangelo @ Sydney Morning Herald

share
tweet
send
sms
email
Simmons participated in two Boomers practice sessions in the training camp before the USA games, and then was not seen again, Bogut said. He did not play the games and Bogut says, to his knowledge, the funding was not withdrawn. A spokeswoman for Basketball Australia said a $130 million re-development of Wantirna South’s State Basketball Centre, funded by the state government, will begin this month. The spokeswoman also said: “While we respect Andrew Bogut’s recollections of his involvement in the AUS v USA exhibition games, we can confirm that Basketball Australia has a very strong and longstanding relationship with the Victorian Government”.
1 month ago – via Anthony Colangelo @ Sydney Morning Herald

share
tweet
send
sms
email
Paul Smith has already changed his email signature to ‘co-owner’. Such is the significance of Andrew Bogut joining the Sydney Kings’ ownership group; a development that was announced on Monday morning. “Very f***ing happy to do it,” Smith, the Kings’ majority owner and chairman, told ESPN. “I’m co-owner now, mate… I don’t care if [Andrew] owns 0.01 percent, or whatever he owns, he’s gonna be treated with respect and have a voice. I want him to have that voice.”
2 months ago – via Olgun Uluc @ ESPN

The Hungry Jack’s NBL welcomes Andrew Bogut as a part owner of the Sydney Kings. Bogut will have an interest of 10% in the Kings, the club for which he played two NBL seasons before announcing his retirement from professional basketball last year. The 36-year-old is one of Australia’s greatest ever basketballers, with his achievements including playing 783 NBA games from 2005-2019, winning the 2015 NBA Championship, representing Australia at three Olympic Games and winning the 2019 NBL MVP with Sydney.
2 months ago – via NBL.com.au 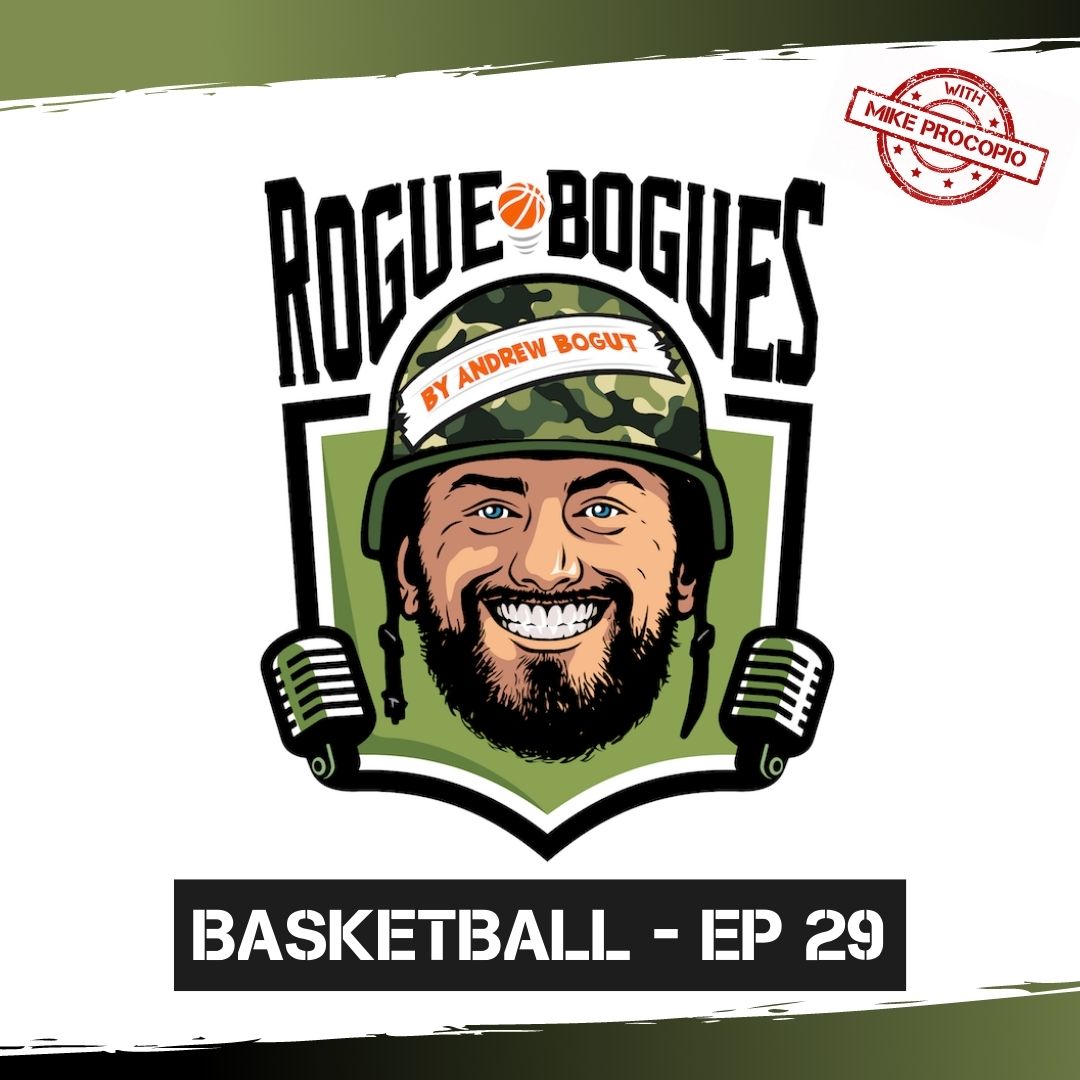 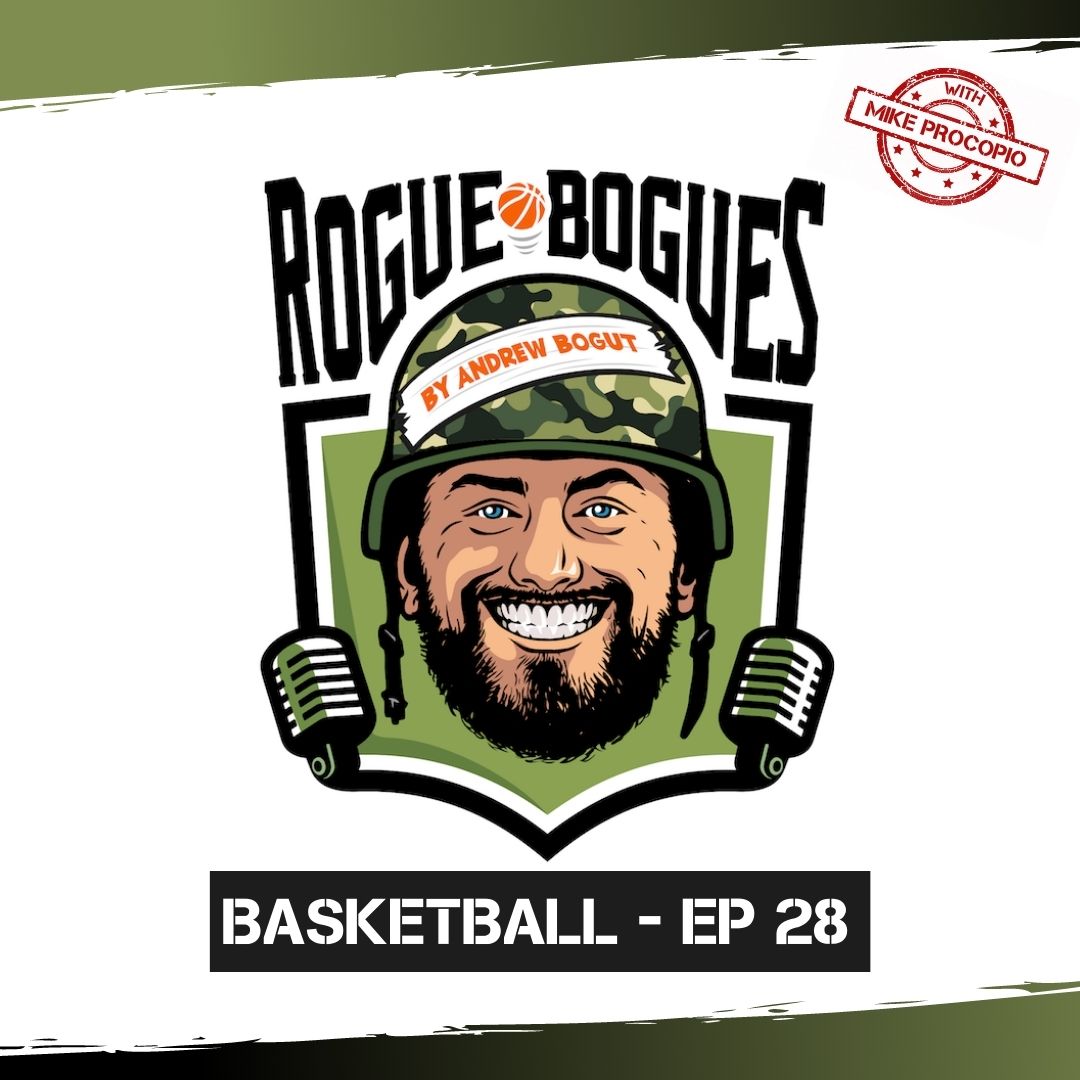 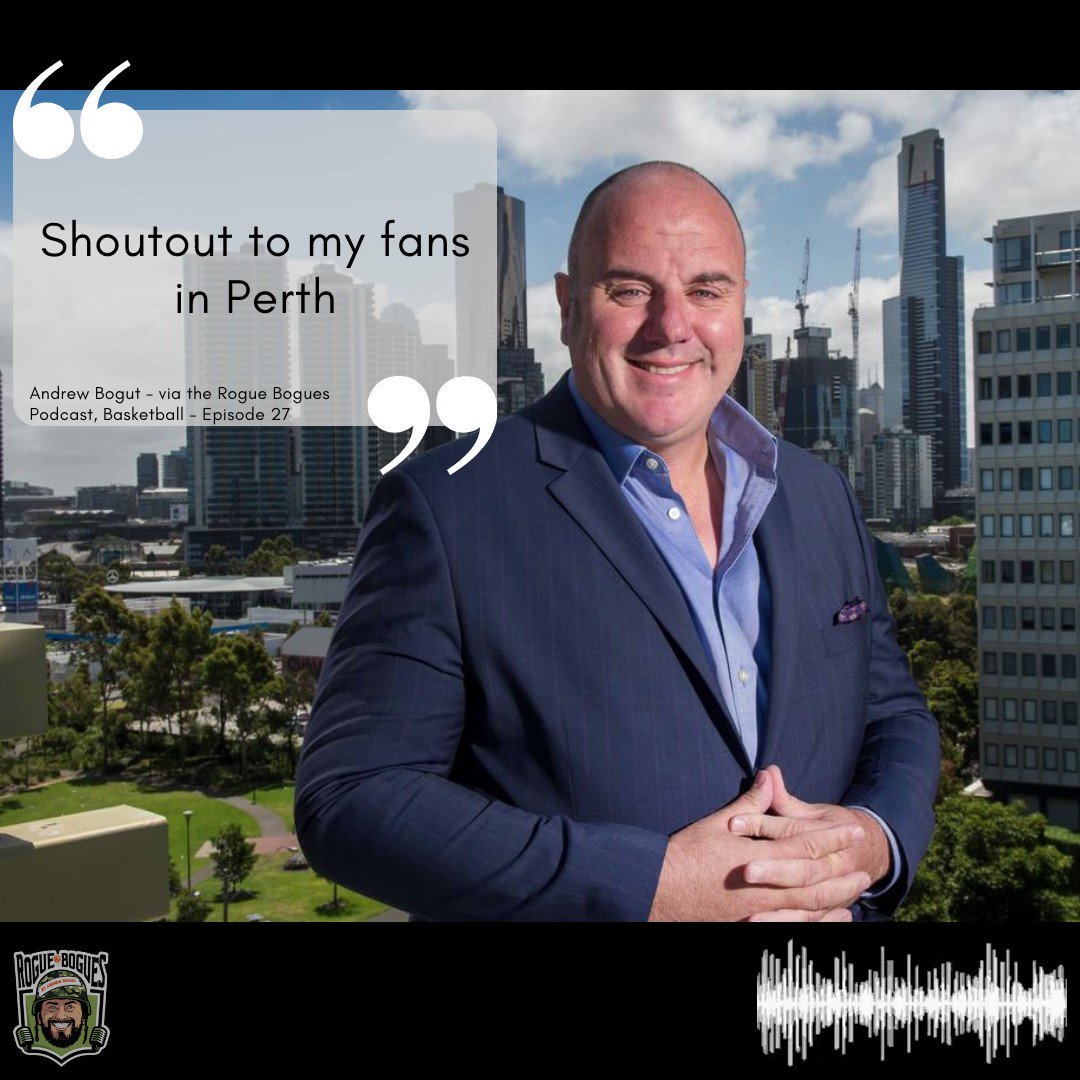 Bogut said he had “on good authority” that Golden State turned down a trade offer from the New Orleans Pelicans that would have brought Lonzo Ball, a “throw in” [player] and a [draft] pick to the Warriors in exchange for Oubre. “I’ve been told that’s not even close to true,” The Athletic’s Anthony Slater said Monday on the “Warriors Plus Minus” podcast. “There was some early Oubre-Lonzo talk prior to the deadline. New Orleans never even came back to the table on Lonzo. And it doesn’t even seem like New Orleans by the end was shopping Lonzo, who has had a resurrected season.
4 months ago – via Drew Shiller @ NBC Sports

share
tweet
send
sms
email
“From what I’ve heard, the offers for Oubre were more in-season downgrades, maybe small assets, salary-dump possibilities — nothing that would have helped this current team more. Now, the argument could be made, ‘Get whatever you can if you’re not gonna re-sign him.’ And if he doesn’t come back and if they don’t even get a trade exception for him, that is criticize-able. “But Lonzo Ball and a pick was not on the table for Kelly Oubre.”
4 months ago – via Drew Shiller @ NBC Sports

share
tweet
send
sms
email
That wasn’t the only Oubre nugget Bogut claimed to know, too. He says the Warriors turned down a Lonzo Ball trade from the New Orleans Pelicans centered around Oubre. “This is an interesting one because I got some word from behind the scenes there. … I have it on good authority they had on offer actually for Lonzo Ball and I think a throw-in pick for Oubre and the Warriors turned it down, funnily enough,” Bogut said. “But I thought that was pretty good deal to shed some salary and get a pick back.”
4 months ago – via Dalton Johnson @ Yahoo! Sports