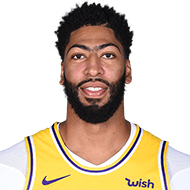 Carter likened the Nets as currently constructed to the Lakers. “I want to see them work together because now I kind of look at them like Anthony Davis and LeBron James.. If Kevin Durant is rolling and a team sends the double, well guess who gets the ball now? Kyrie Irving,” he said laughing. “And then you have a bunch of shooters and a bunch of young guys who play hard. I think because they have a lot of talent, it’s going to allow them to play more freely.”
1 day ago – via Kristian Winfield @ New York Daily News

share
tweet
send
sms
email
The Lakers have offensive flaws. They were a bottom-10, 3-point shooting team in the regular season. Their half-court offense can stagnate for extended stretches. They turn over the ball way too much. But even in their toughest moments, they can always lean on their ability to string together enough stops. Spread over three series — against the league’s No. 3 (Portland), No. 5 (Denver) and No. 6 (Houston) offenses — the Lakers only gave up 30 or more points in 14 of 60 quarters. That, in 2020, is getting it done defensively. “(Vogel) spends hours and hours of watching film, breaking down games, schemes, figuring out what’s the best recipe for us to be successful,” Davis said. “He puts the right players on the floor at the right time. He trusts us that, if someone has it going and he wants to sub someone in, and (we say) ‘Let that unit roll or let that guy keep rolling,’ he trusts us. “He’s a defensive-minded coach. He’s all about defensive rating. It shows. We are a defensive team.”
1 day ago – via Anthony Slater @ The Athletic

share
tweet
send
sms
email
Late Saturday, I asked him about what reaching the NBA Finals means for him, given the winding path back from the conference finals early last decade. He maintained that deferential approach. “I was hopeful I’d get another opportunity,” Vogel said. “I remained confident and believed in myself. But this career achievement is so far from where I’m at mentally right now. I’m just trying to play my part, give my guys a plan, make sure everyone’s together. This run is about LeBron James and Anthony Davis and all the guys that bought into starring in their roles.”
1 day ago – via Anthony Slater @ The Athletic

Davis finished with 27 points to go along with five rebounds, three assists, two steals and one mammoth rejection, playing his way to a postseason level he’s never experienced before. “It feels good,” Davis said on the court after the game. “… We know the job’s not done. We’ve got four more to go for the ultimate goal.”
2 days ago – via Dan Woike @ Los Angeles Times 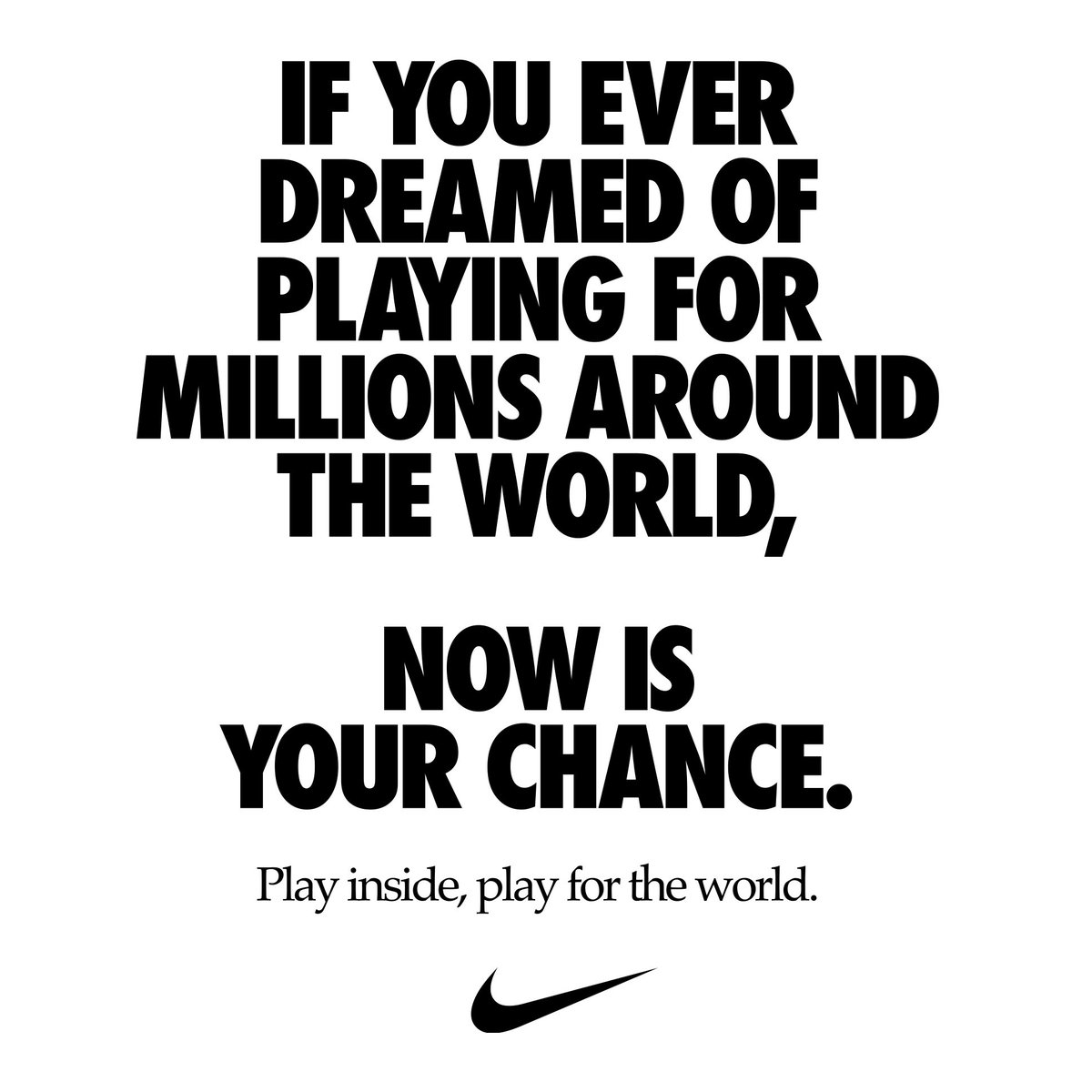 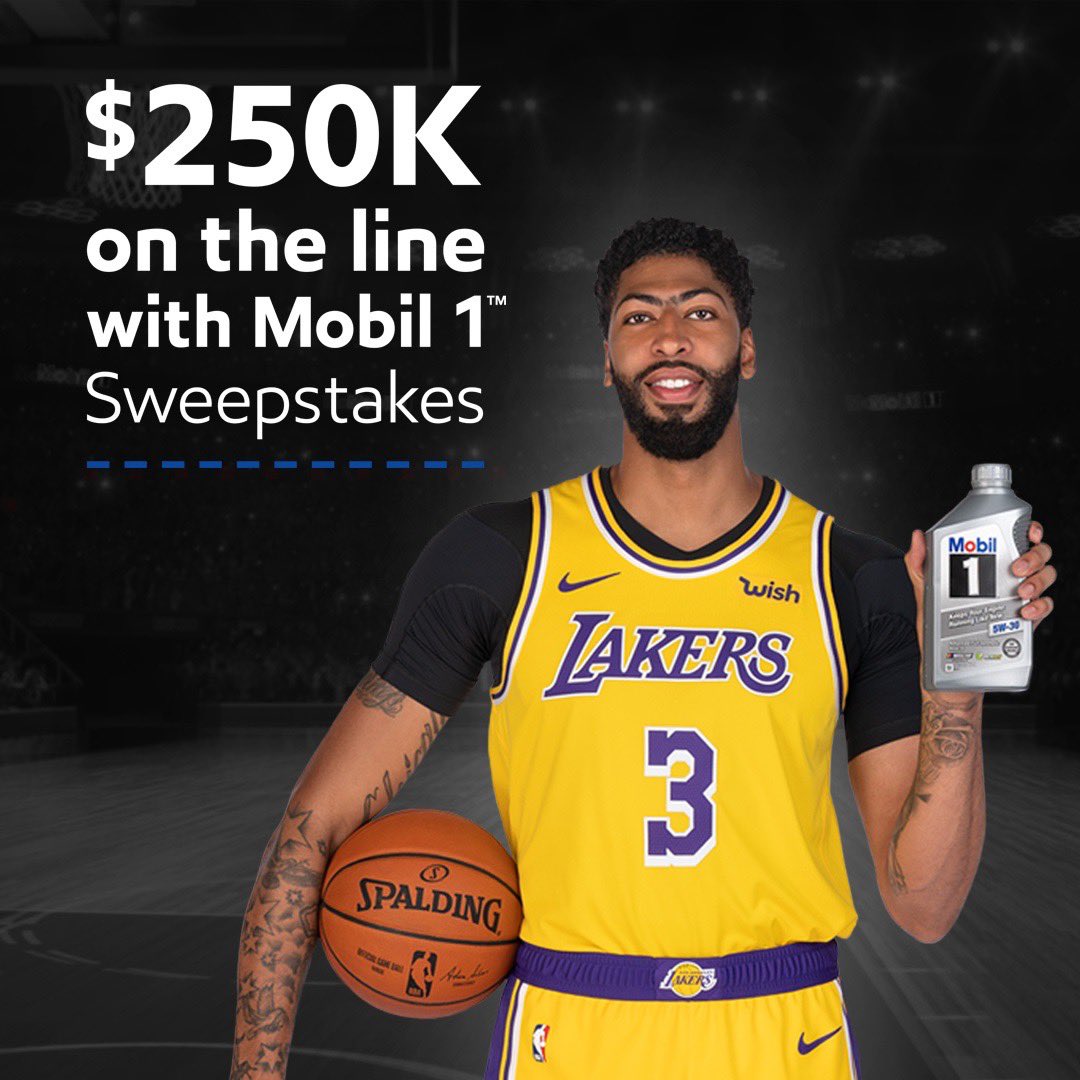 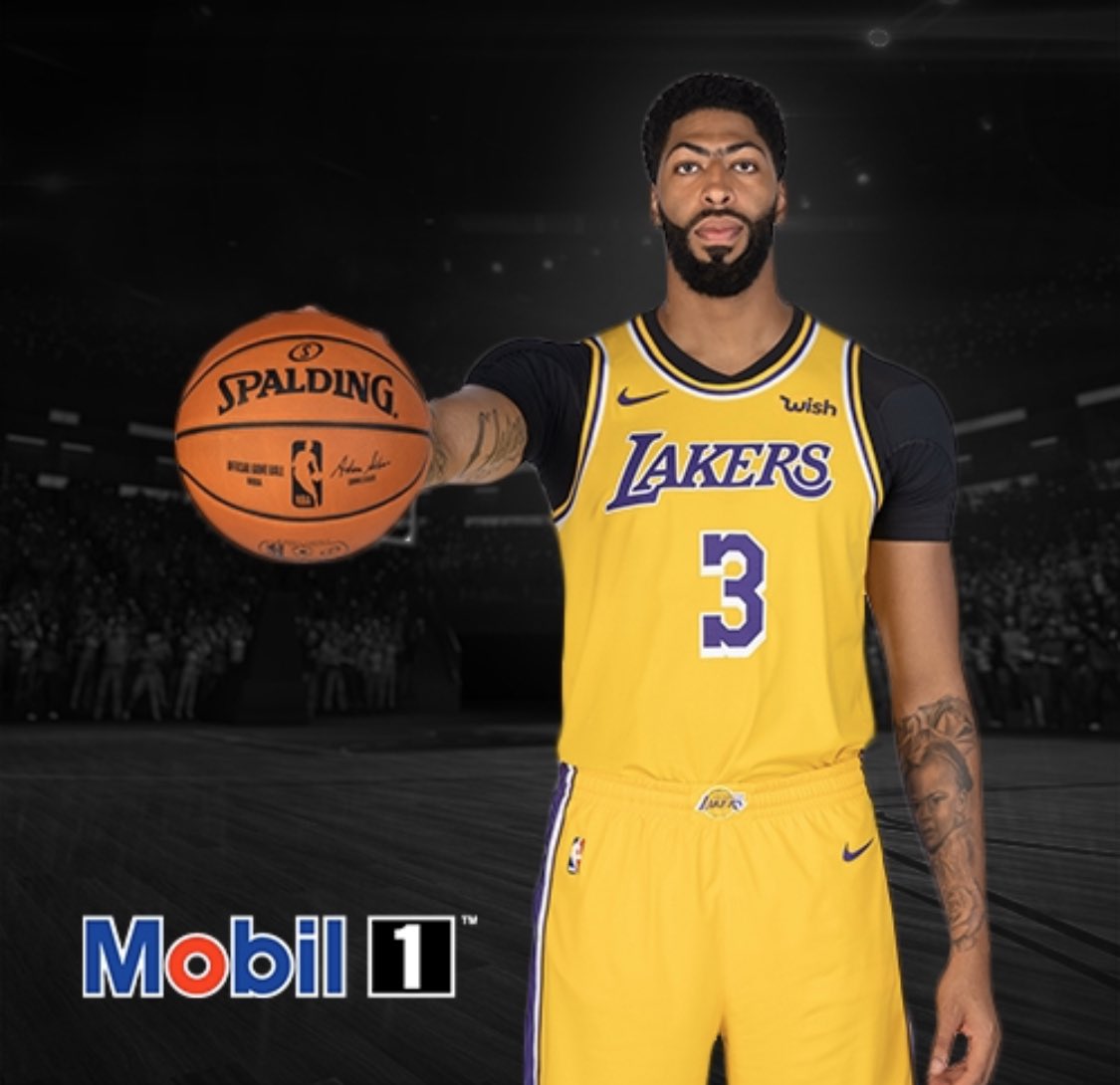 Harrison Faigen: Frank Vogel said Anthony Davis and LeBron James are both experiencing “some soreness” but that they’ll be “good to go.” Davis had the ankle thing, and Vogel said LeBron got kneed in the thigh.
3 days ago – via Twitter hmfaigen

Storyline: Anthony Davis Injury
share
tweet
send
sms
email
GQ: What did you make of the Rockets losing as badly as they did to the Lakers? Vernon Maxwell: I mean, I wasn’t surprised. They were overmatched against the Lakers. And then playing that small ball, I just don’t understand that. You’ve gotta have a big. Your tallest guy on the court can’t be 6’7”. That’s just not gonna work against AD and LeBron. All they were doing was playing bully ball. I said it before the series started, I felt like the Lakers were gonna win that series in the fashion that they did. I pretty much knew that.
3 days ago – via Michael Pina @ GQ.com

share
tweet
send
sms
email
Lakers Nation: Anthony Davis said Rajon Rondo was first person he called after being traded to the Lakers. He wanted him to re-sign so they could play together again.
3 days ago – via Twitter LakersNation

share
tweet
send
sms
email
In this series in the fourth quarter, Davis averages 7.8 points and shoots 81.8% from the field, 66.7% on 3-pointers and 91.7% from the foul line, and his true shooting percentage – a measure that combines field goals, 3-pointers and free throws – is an unheard of 95.2%. The Lakers also have outscored the Nuggets by 20 points with Davis on the court in the final quarter. “I want to be aggressive, take some pressure off this guy (LeBron James) over here,” Davis said. “A lot of teams lock in on him late game. … I’ve got his back and he’s got mine. Especially in the fourth quarter, we have each other’s back and will be locked in. That’s something that we’ve been able to do, especially in this series.”
3 days ago – via Jeff Zillgitt @ USA Today Sports