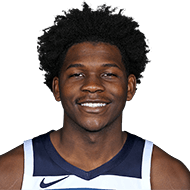 share
tweet
send
sms
email
Gersson Rosas on Anthony Edwards potentially winning ROY: If you look up and down the Rookie of the year awards, you’d be shocked and surprised at some guys who won. To me, the biggest thing is who is the best player that’s going to be out of this draft, and I have a lot of confidence and over time, I think that story is going to be told. Selfishly, for him, for the organization, I think that’s pretty special (if he wins the ROY award). The body of work, what he’s done, what he’s accomplished. When you look at the class and the durability that’s involved, it’s impressive and I get so excited because he has no idea how good he’s gonna be, he’s just scratching the surface. You’re talking about a 19-year old, picked up the sport late, this is a second sport. His physical talent, his just athleticism gets you excited. And he’s learning the game.
4 weeks ago – via KSTP Sports @ KSTP

Vincent Goodwill: LaMelo Ball, Anthony Edwards and Tyrese Haliburton the three finalists for Rookie of the Year
4 weeks ago – via Twitter VinceGoodwill 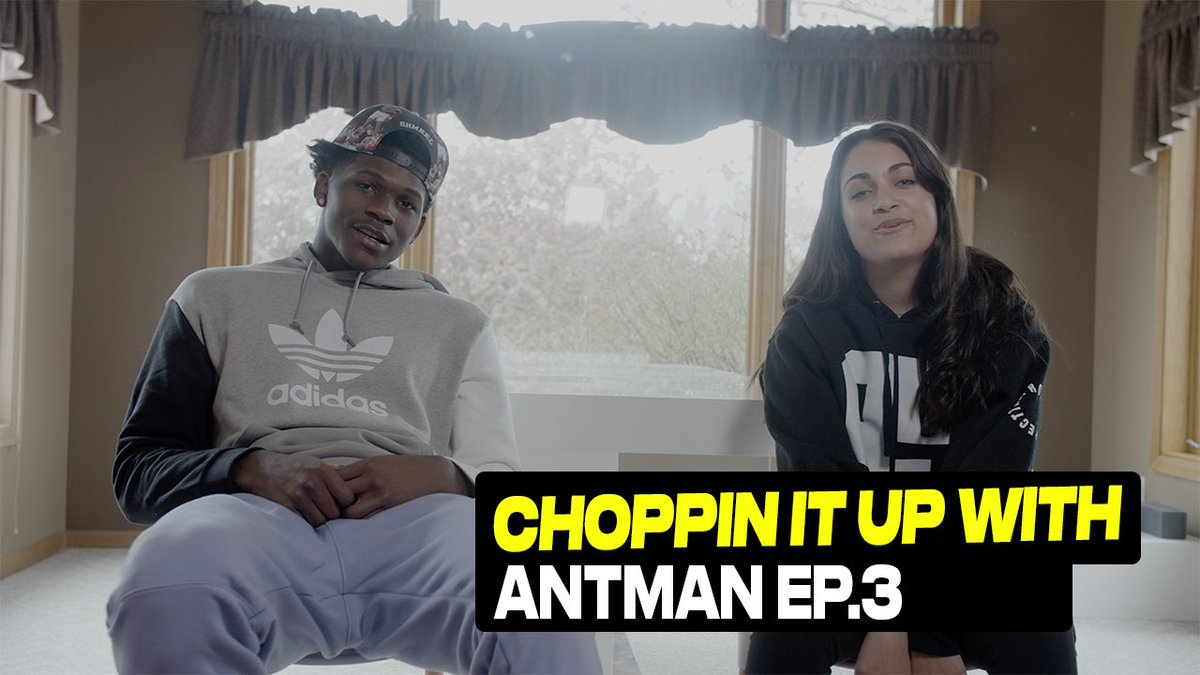 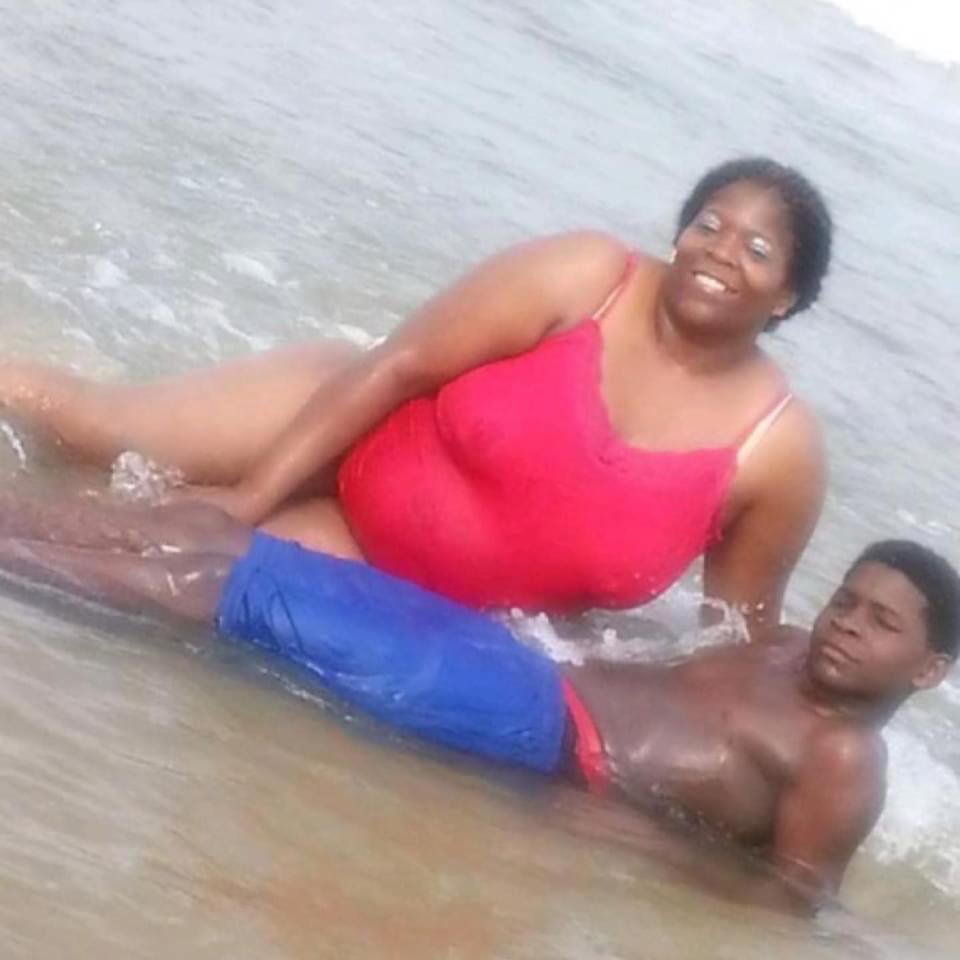 Christopher Hine: Ricky Rubio: “We can give credit to Anthony Edwards, for example, the way he’s finishing the season, we can build around him. Because he’s hungry, he wants more and has what it takes to really be that guy.”
1 month ago – via Twitter ChristopherHine