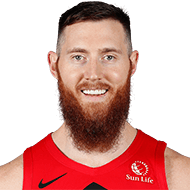 This rumor is part of a storyline: 52 more rumors
share
tweet
send
sms
email
Bobby Marks: Toronto makes it official on the Aron Baynes waiver. The Baynes $7.35M contract was set to become guaranteed on Thursday. $9.3M below the tax with 4 roster spots open The $7M Chris Boucher contract becomes guaranteed on Sunday.
23 hours ago – via Twitter BobbyMarks42

The Toronto Raptors are exploring the trade market for center Aron Baynes, HoopsHype has learned.
3 days ago – via Michael Scotto @ HoopsHype

Aaron Baynes was ruled out for the rest of the Olympics after suffering a neck injury, Australia announced Friday. The injury during the Boomer’s win over Italy in the preliminary round of the tournament, Sunday. Baynes is expected to recover in the coming weeks, but not in time to help Australia for the rest of the tournament. Australia, who has a 2-0 record in the Olympics, will face Germany Saturday in the third pool game of Group B.
6 days ago – via TalkBasket 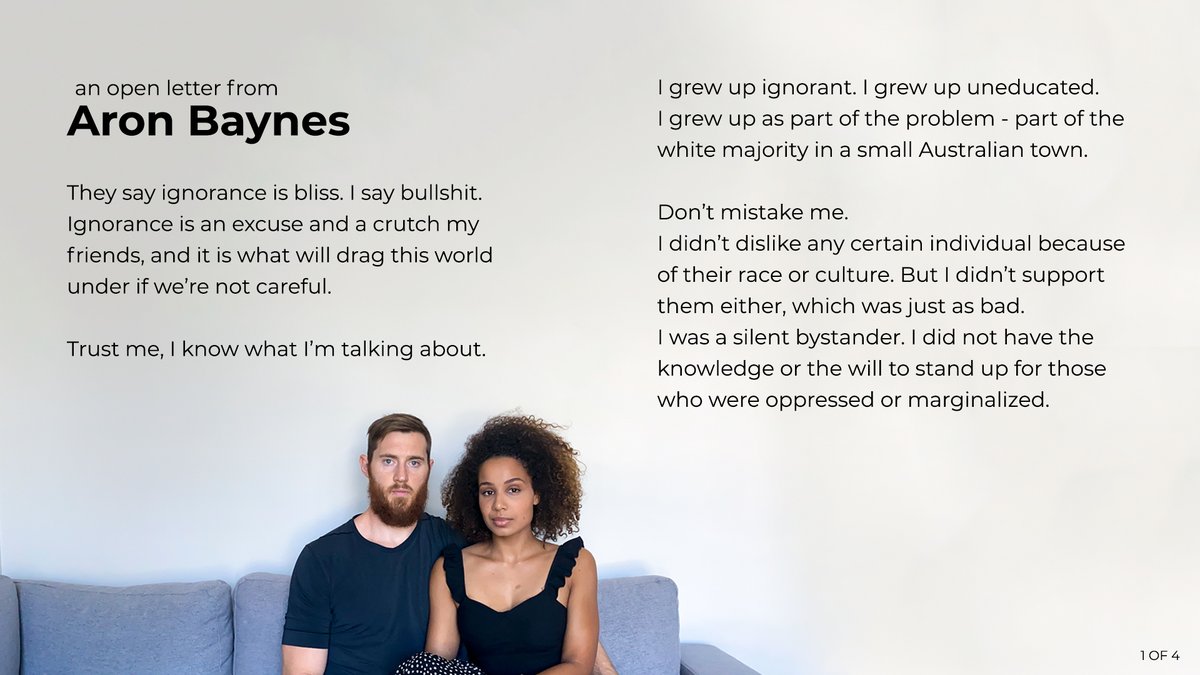 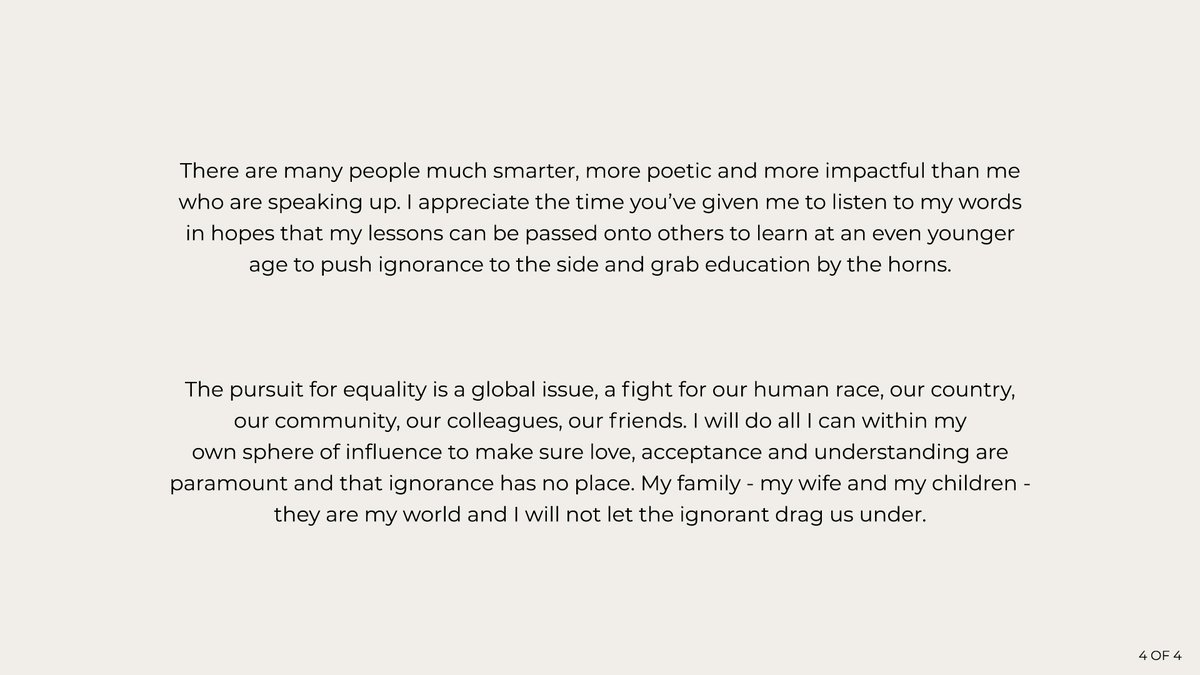 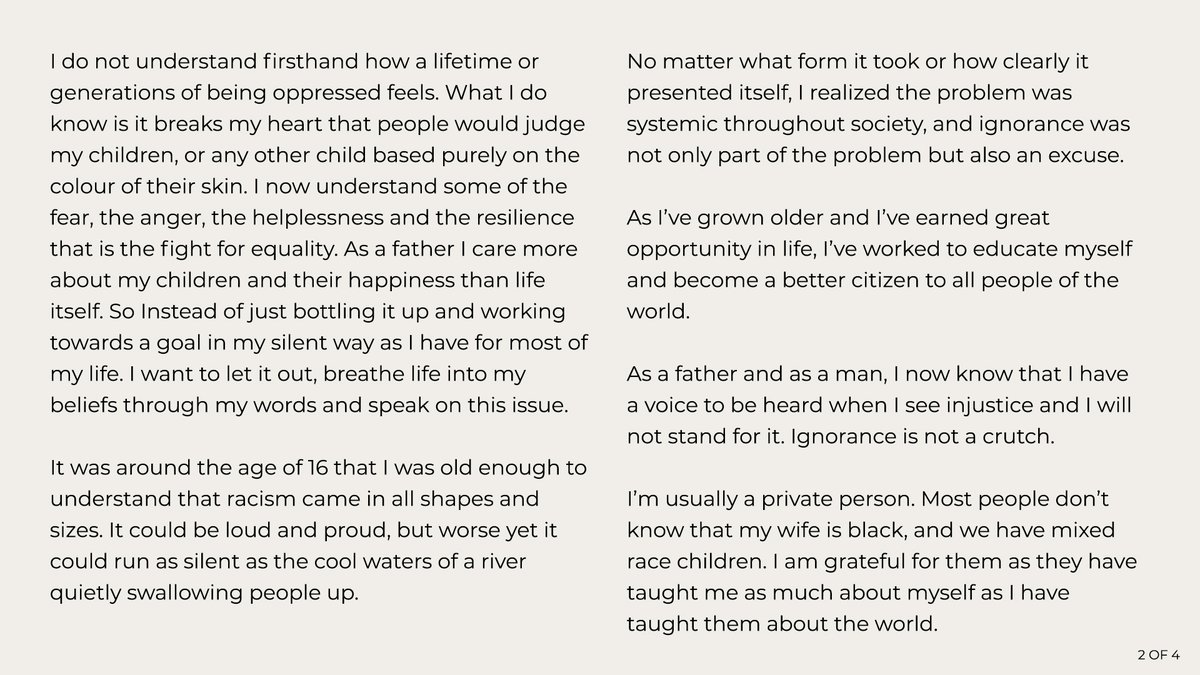 Olgun Uluc: Aron Baynes will miss the remainder of the Tokyo Olympics after suffering a neck injury, sources told ESPN. The injury occurred, off the court, during the second half of the Australian Boomers’ win over Italy on Wednesday.
7 days ago – via Twitter OlgunUluc

Brian Windhorst: Australian center Aron Baynes, who most recently played for the Raptors, just suffered an apparent right knee injury after a collision with Bradley Beal.
3 weeks ago – via Twitter WindhorstESPN