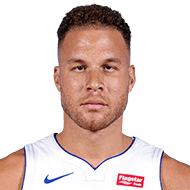 Rod Beard: #Pistons Luke Kennard said without Derrick Rose and Blake Griffin at the in-market minicamp, he’s tried to become more vocal as one of the “vets” there.
4 days ago – via Twitter detnewsRodBeard

share
tweet
send
sms
email
When Budden said that he’d hoped Durant would be in New York for the podcast, the Nets star replied that he was in California since “the Nets (are) out here working out, so I had to stay. A few of us, four or five of us, out here.” Durant, Irving and some other Nets – of both the Brooklyn and Long Island variety, like Spencer Dinwiddie, Devin Cannady and Jaylen Hands – have been working out in Los Angeles. Director of player development Adam Harrington, Durant’s longtime shooting coach, was with them, with Blake Griffin and Allonzo Trier joining in training and playing full-court.
1 week ago – via Brian Lewis @ New York Post

BET announces the next phase of its nonpartisan #ReclaimYourVote campaign, which declares the inaugural National Black Voter Day to be recognized on September 18, 2020. In partnership with the National Urban League and an expanding list of over 40 key partners, BET will launch various initiatives and provide content to inform, empower and mobilize Black Americans’ participation in the November election.
1 week ago – via BET 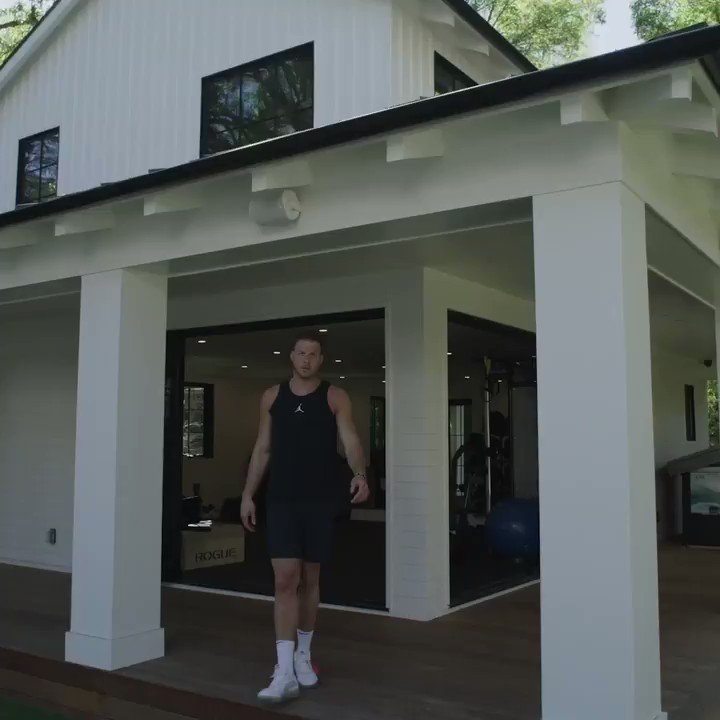 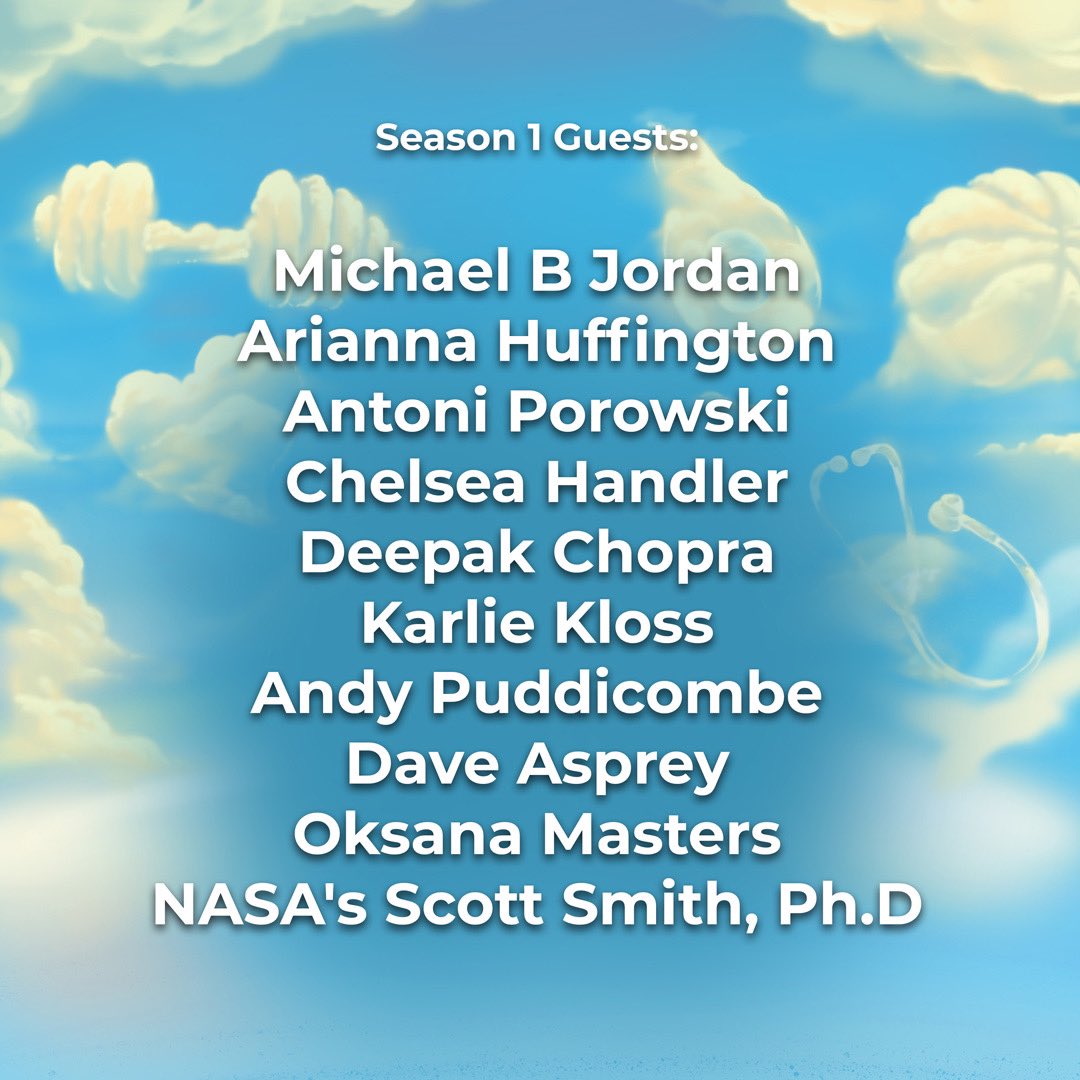 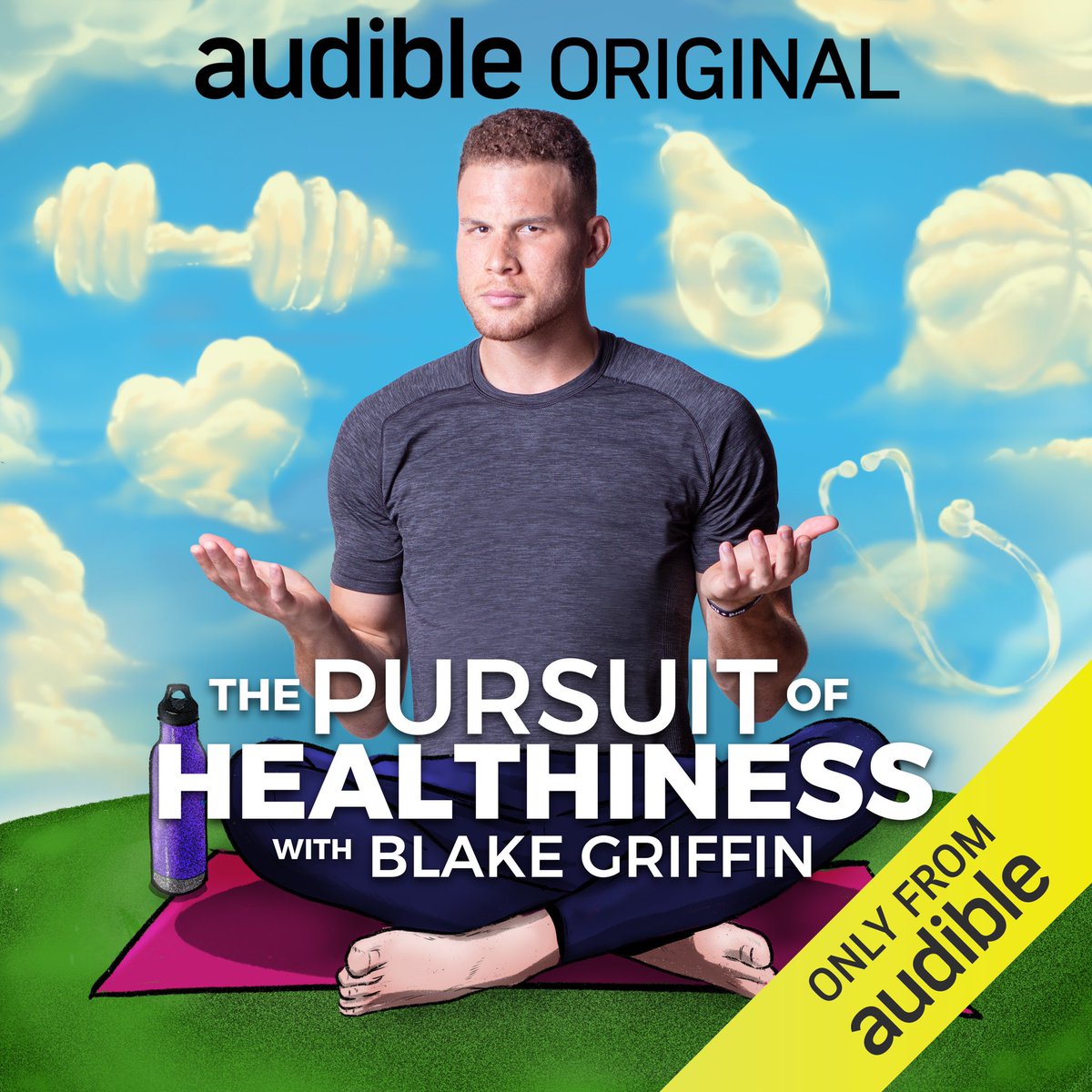 @blakegriffin23
View more NBA social media
Dwane Casey: “We have to make sure we’re really smart in what we’re doing and not get off course. We want to build with the young team and add to Blake and Derrick and our older guys, yet still make sure we’re very prudent in what we’re doing and be strategic in how we select those guys as far as free agents and that sort of thing, because again, just because we have it doesn’t mean we have to spend it right now.”
1 week ago – via Omari Sankofa II @ Detroit Free Press 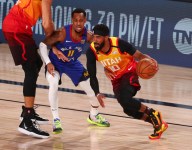 James Edwards III: #Pistons’ Dwane Casey: “All of our young guys are here. Derrick Rose and Blake aren’t here, which is totally understandable. Both are working out. Both are 100 percent.” Added Tony Snell is there.
2 weeks ago – via Twitter JLEdwardsIII

share
tweet
send
sms
email
It’s unlikely the Pistons could trade Griffin right now, due to his health and contract. If they could, though, they’d probably have to give up either a first-round pick(s) and/or young players like Kennard and Sekou Doumbouya. Detroit is not in the position to be giving away assets, especially just to get off a contract. The Pistons need more assets, not fewer.
2 weeks ago – via James L. Edwards III @ The Athletic

Though he’s played solely for the Golden State Warriors since the 2012 NBA draft, it appears Draymond Green is looking to spend his future off-seasons a bit further south of San Francisco. The three-time All-Star and Michigan native has bounced into a lavish estate in L.A.’s prestigious Brentwood area, the same neighborhood that is also home to other superstar ballers like LeBron James, Blake Griffin, and Russell Westbrook.
3 weeks ago – via San Jose Mercury-News

share
tweet
send
sms
email
NBA Central: “You’re watching one of the best players of all time. . . My advice to fans that talk shit about some of these guys is ‘Just enjoy these guys. Enjoy their talent while you can. It doesn’t come around that often.'” – Blake Griffin on LeBron & KD (Via GQ) pic.twitter.com/b95EZItHUz
http://twitter.com/TheNBACentral/status/1304114100641738752
3 weeks ago – via Twitter TheNBACentral