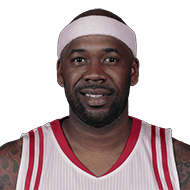 Roi Cohen: Maccabi Tel Aviv is looking into veteran NBA PG Ramon Sessions. A decision will be made after the Oly game. Jordan Theodore, Bobby Brown and Isaiah Taylor were also offered to the Israeli champions.
4 years ago – via Twitter 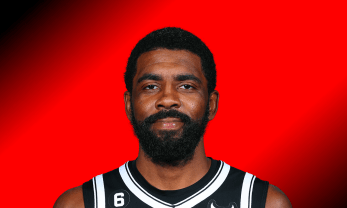 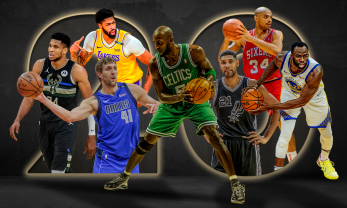