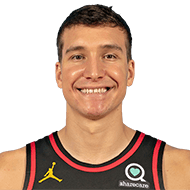 Position: G
Born: 08/18/92
Height: 6-6 / 1.98
Weight:205 lbs. / 93 kg.
Salary: $18,000,000
0 share
share
tweet
pin
sms
send
email
Considering you’re now a professional basketball player who’s making millions, I think you made the right choice. I wanted to ask you about the Hawks now. At the end of the season, it was mentioned how you were going to be evaluated by the training staff and a procedure was possible for your knee. What happened with the knee, and how are you feeling now? Bogdan Bogdanovic: It was a PRP shot, so it was nothing crazy. I wanted to just make sure that I was 100 percent healthy at the beginning of this coming season. It’s nothing serious where I had surgery or anything like that. I am good, and I am healthy now. That’s already behind me and was a long time ago. I have no problems now.
5 days ago – via Chris Kirschner @ The Athletic

Throughout the playoffs, you in particular always mentioned that underdog mentality you felt the team had. Do you feel like now that you had the success you did, that could be used going into the season? Do you feel like you’re still underdogs? Bogdan Bogdanovic: Oh yeah. People still don’t believe in us, and that’s normal. To prove someone wrong, you have to do it multiple times. You can’t just do it once because once means nothing today. Whatever you do, you have to keep being on top. It can’t just be one season of success. You have to continuously be successful over many years. That’s what builds respect in the league because we’re not going to gain respect from other people in the league over one season.
5 days ago – via Chris Kirschner @ The Athletic 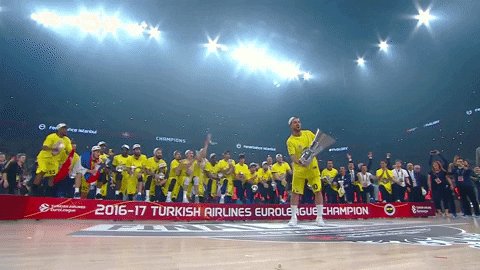 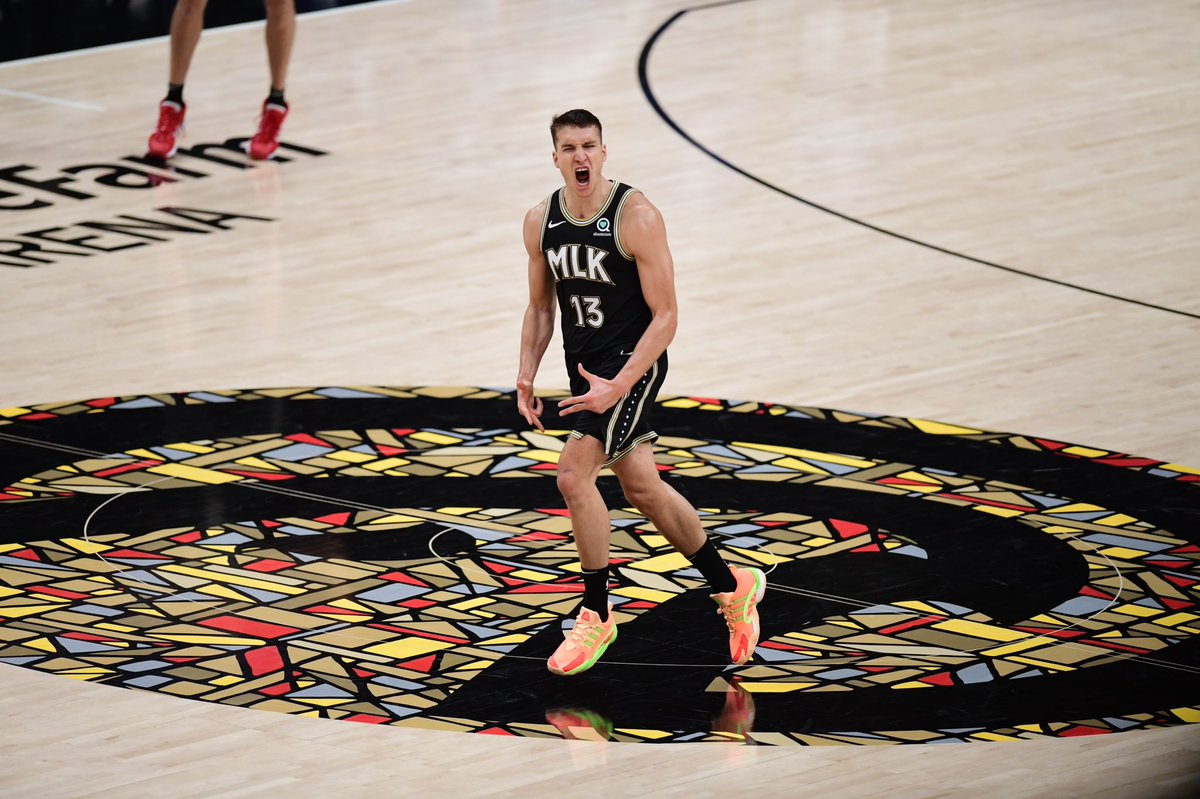 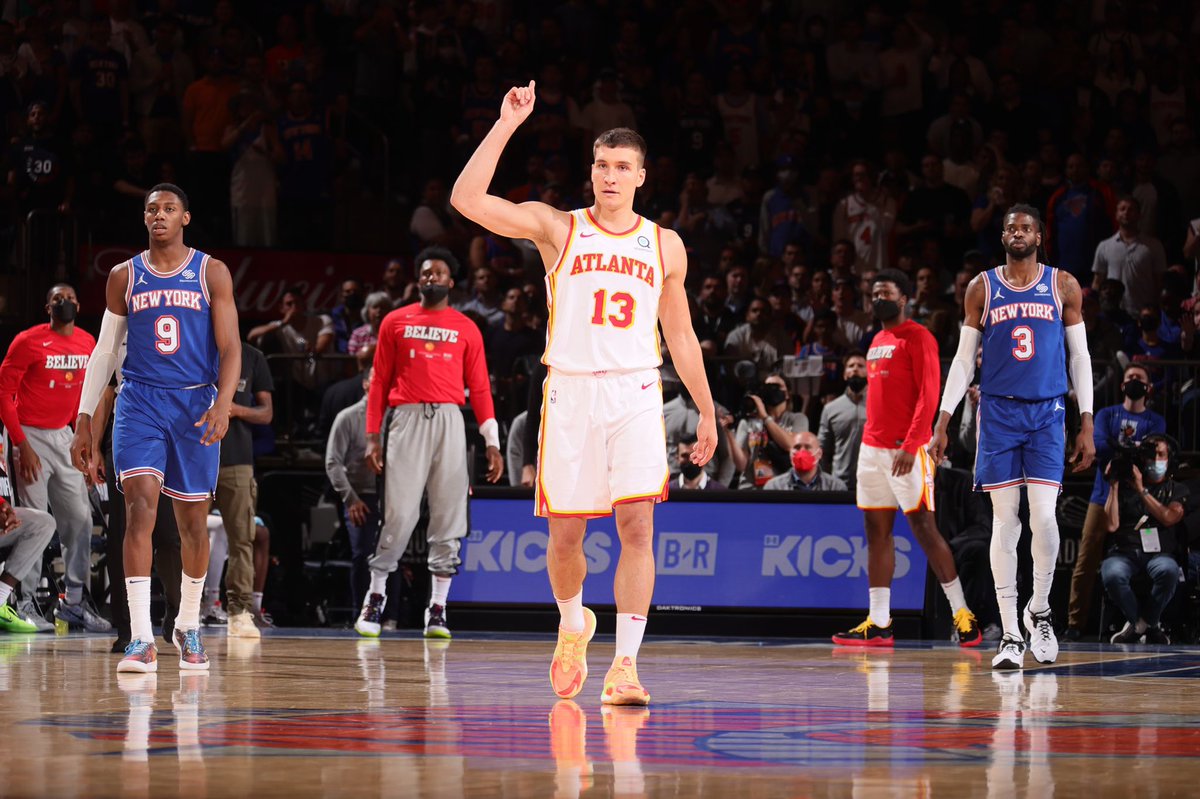