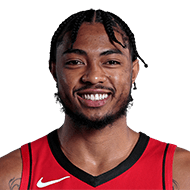 Adam Spolane: The Rockets also announce they have waived Bruno Caboclo
1 month ago – via Twitter AdamSpolane

Bobby Marks: Bruno Caboclo and Jae’ Sean Tate each have $50K guaranteed in their 2020/21 contract. Caboclo becomes full if he is not waived by the first game of the regular season and Tate increases to $500K. Caboclo is signed for 2 seasons and Tate for 3.
3 months ago – via Twitter BobbyMarks42

The Houston Rockets today announced they have re-signed forward Bruno Caboclo (cuh-BO-clo) in addition to signing a trio of free agents in guard Sterling Brown, guard Mason Jones, and forward Jae’Sean Tate (JAY-shawn). Jones was signed to a two-way contract. Caboclo (6-9, 218) was originally acquired by Houston via trade from Memphis on Feb. 6, 2020 and appeared in eight games for the Rockets over the remainder of the season. The Brazilian native was the 20th overall pick by Toronto in the 2014 NBA Draft and has appeared in 99 career games. In 2018-19, Caboclo averaged career-highs of 8.3 points, 4.5 rebounds, and 1.5 assists for the Grizzlies.
3 months ago – via NBA.com 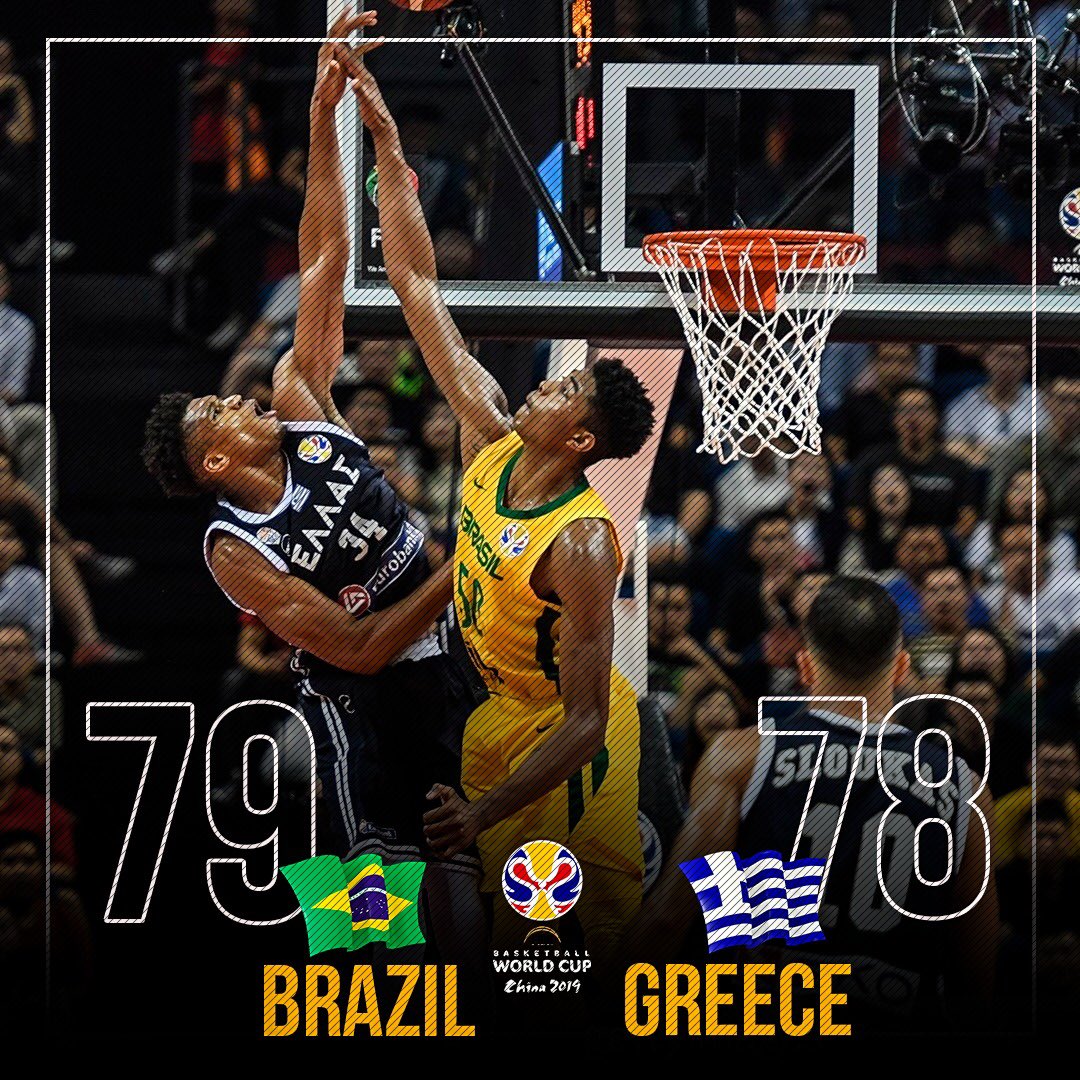 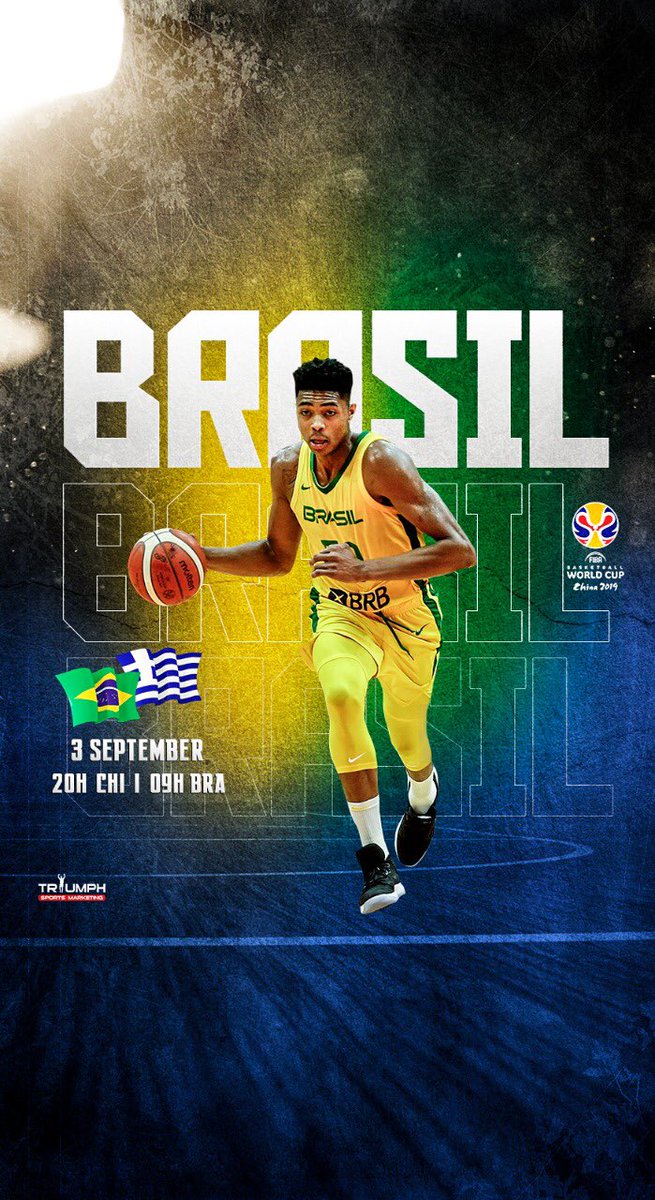 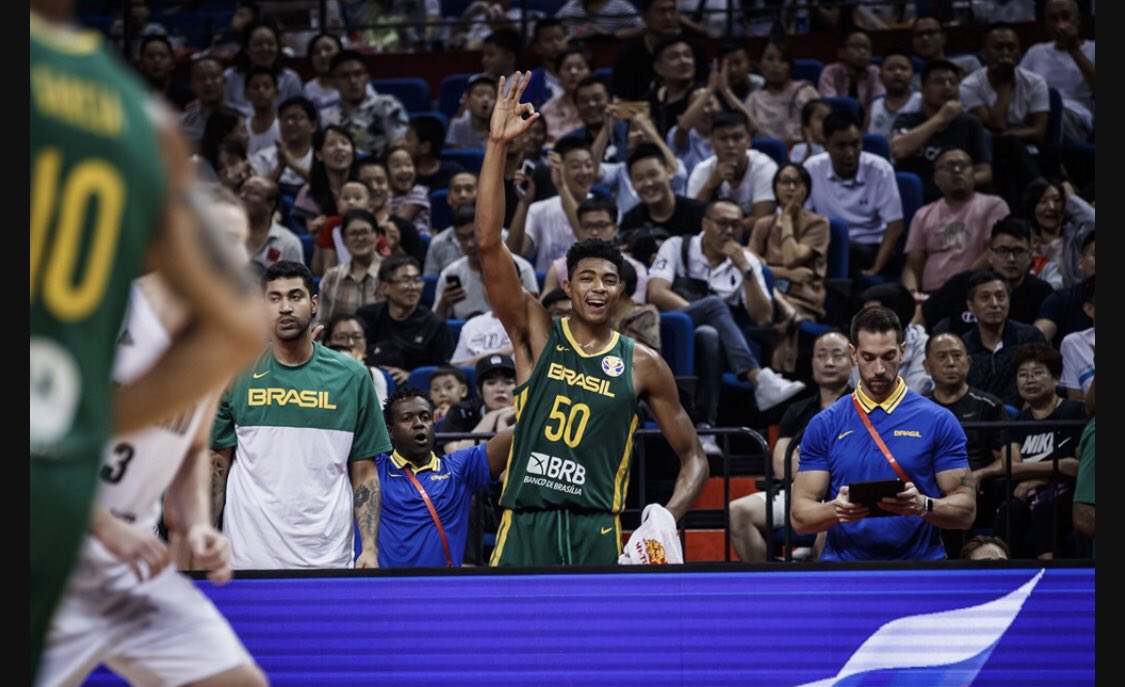 Mark Berman: Free agent C/F @Bruno Caboclo says he has an offer from the #Rockets for 1 year plus a team option: “They made an offer.I’ll stay here for this next season.I didn’t sign the papers yet,but hopefully soon. It means they trust me&I feel good about it.” Was w/the Rockets last season pic.twitter.com/4UJt6vVjiy
3 months ago – via Twitter MarkBermanFox26

There’s still a clear need at center and power forward, and you could give a strong argument for another point guard. As far as centers go, Bruno Caboclo is still a free agent, but The Athletic understands that the organization is invested in him and would like to have him going forward. But I’d doubt if Houston would be confident with just Caboclo as the sole backup big so there’s some bargain hunting to be had. The real question, now, becomes what does Houston deem more valuable at this point: added depth (a point guard and forward/center) or Gordon?
3 months ago – via Kelly Iko @ The Athletic

This rumor is part of a storyline: 17 more rumors
share
tweet
send
sms
email
It started out as most of these things do: With an ill-advised tweet. On July 13 when the NBA announced the schedule for its restart games, the eyes of Toronto Raptors fans narrowed on an Aug. 9 date with the Memphis Grizzlies. In recent years following the franchise’s move from Vancouver to Memphis, Canada’s former second team has morphed into, well, Canada’s second team. Armed with former Raptor Jonas Valanciunas and exciting Canadians in Dillon Brooks and Brandon Clarke – with recent cameos from Delon Wright, C.J. Miles and Bruno Caboclo – the Grizzlies were a natural Western Conference rooting interest for Raptors fans.
7 months ago – via Blake Murphy @ The Athletic