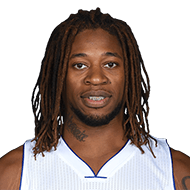 Storyline: Training Camp Cuts
share
tweet
send
sms
email
Cartier Martin had a fully guaranteed salary after the Pistons curiously gave him a player option when signing him last year. He’s a spot-up outside shooter who works hard enough defensively to play when his shot is falling, which it wasn’t last season. He has hung around the periphery of the NBA for years, but apparently there were no takers in a trade.
7 years ago – via NBC Sports 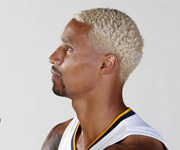