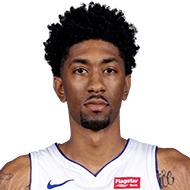 Keep an eye on Christian Wood. Wood went undrafted in 2015 and became a journeyman, signing six different contracts, getting claimed off waivers twice and eventually finding a role with the Pistons. The 6-foot-10 Wood is only 25. He has a 7-foot-3 wingspan and is coming off a career year in which he averaged 13 points, 6.2 rebounds and 21 minutes. In the nine games after the All-Star break, Wood averaged 24 points and 9.6 rebounds while converting 38.9% from 3. The market for the versatile big man projects to be at the $9.3 million midlevel exception.
1 week ago – via Bobby Marks @ insider.espn.com 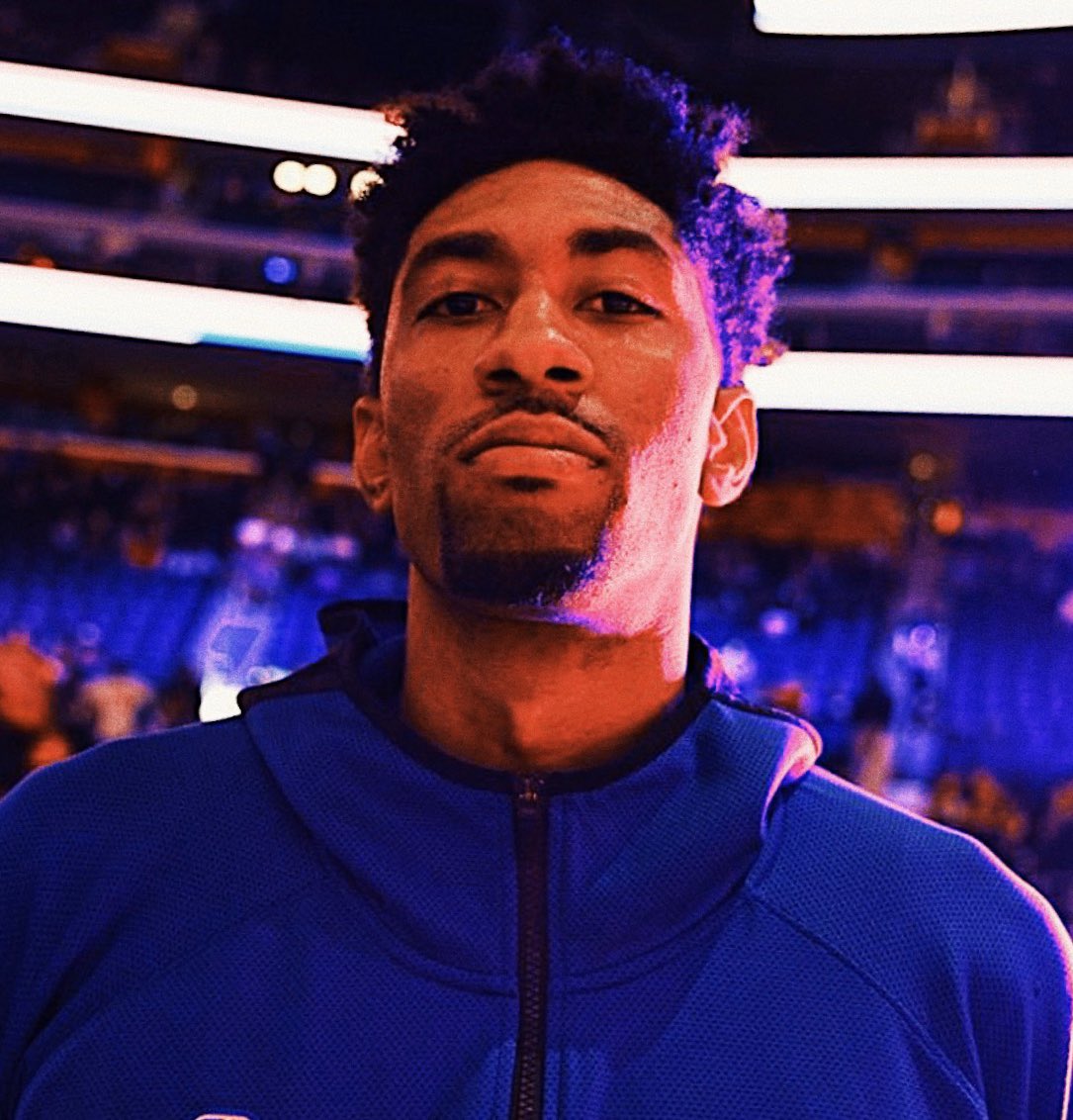