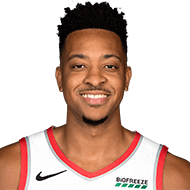 share
tweet
send
sms
email
CJ McCollum: When Bron passed it. At that moment I knew it was going to 6 games. DG not in rhythm. Bron has it going and it was an ArC trey. Corner trey would’ve been cash. KCP was either screaming one more or hoping he ain’t swing it. Only he knows which one
2 weeks ago – via Twitter JordyMac52

You’ve obviously got a lot of irons in the fire between playing, launching Heritage 91, your philanthropy work and getting married later this year, so why do the show now? What sparked you to take this on? CJ McCollum: A few things. I think the first thing is I’ve obviously been involved in journalism since college and have shared an interest in storytelling, sharing information. I’ve done podcasts — still have a podcast — I’ve done radio, I’ve done variations of different styles of interviews. But I’ve never done one quite like what I’m going to be doing here shortly that involved societal issues and some of the systemic issues that we have going on and affecting many people, but especially black and brown people in America. It’s something we’ve been talking about for quite some time and it just so happens that once we kind of figured out the layout of the show, potential guests, that the election is also here. This is something that we’ve been working on for a long time and it’s finally in the works and we’re actually curating content, figuring out the storytelling side of it and who we want to be involved, like literally, on a daily basis.
2 weeks ago – via Casey Holdahl @ NBA.com 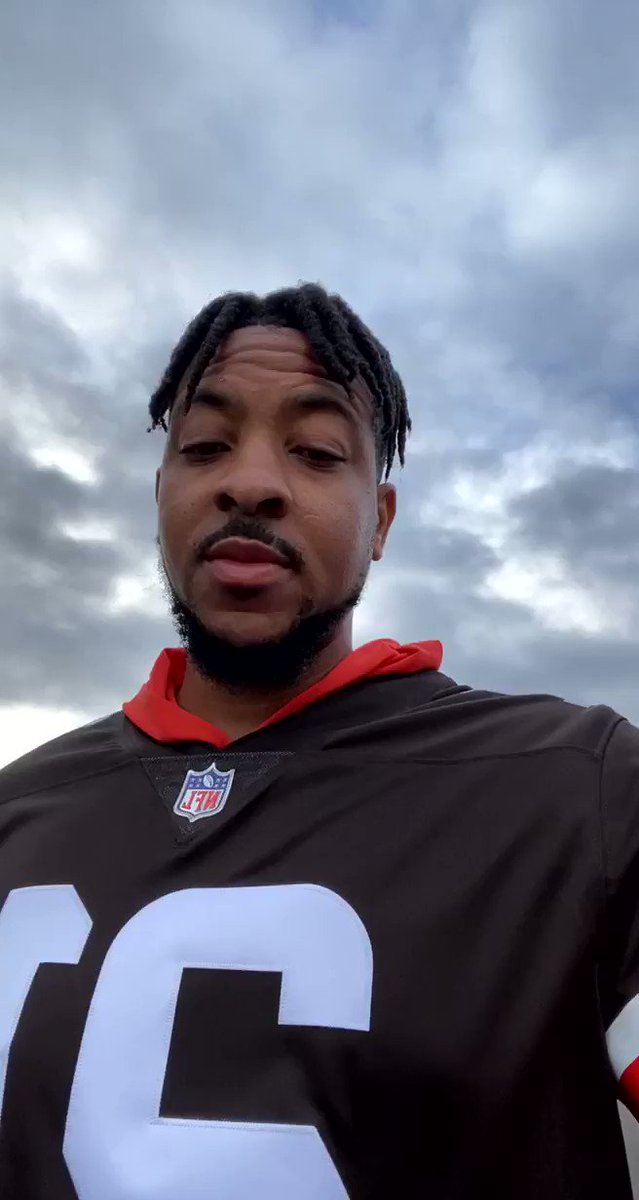 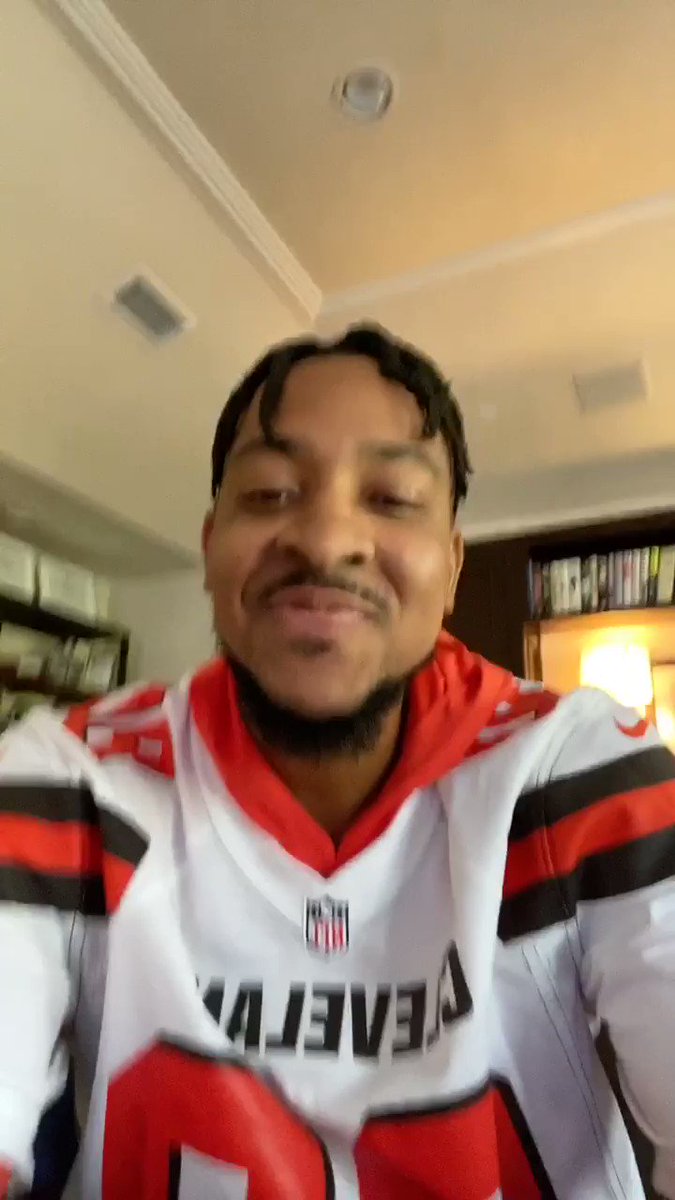 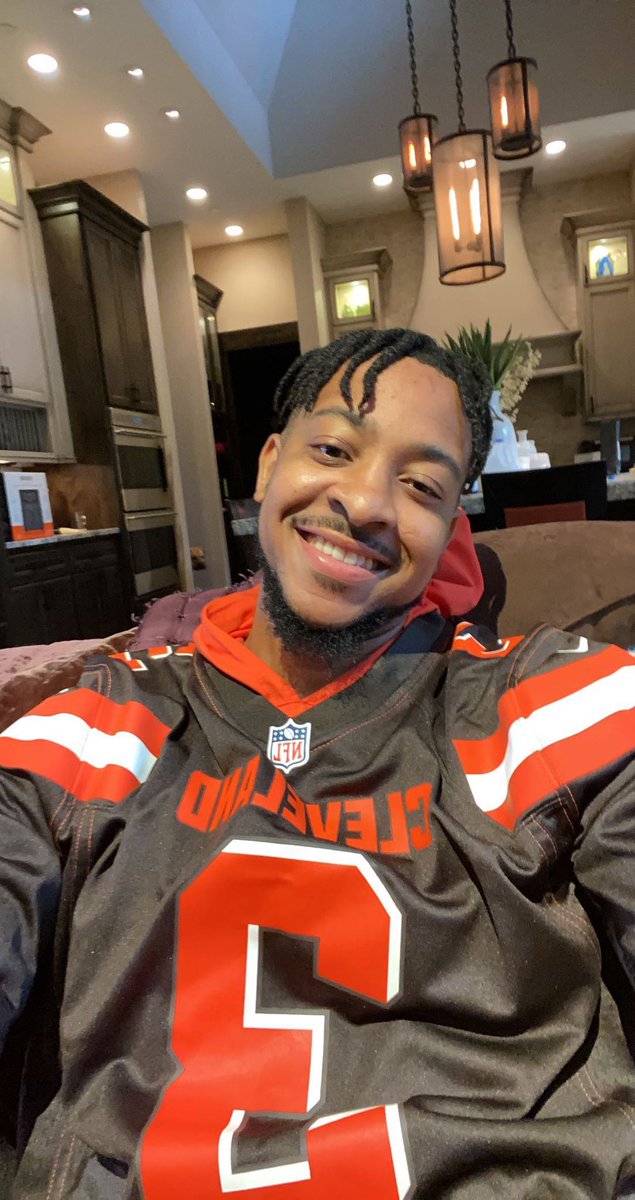 @CJMcCollum
View more NBA social media
If the show went off exactly as you wanted it to, what would it look and sound like? Do you have an overarching goal for what you want “ReMaking America” to achieve? McCollum: The first is the conversation starter. Some of the issues that we’re facing and trying to get through as a society right now, I think the first thing we can do is that that conversation, which is important. And then the educational factor of educating people on ways in which they can help impact change, ways in which some of my guests are. And then just brainstorming from there and figuring out ways, as the title says, remaking America. There’s a lot of issues that we have at hand but there’s not a lot of ways to solve it, or at least known ways right now. So just having those conversations, figuring out very influential and powerful people who are maybe activists and politicians, maybe athletes, maybe authors, different walks of life who are not only doing our world a great service but trying to figure out ways to impact the underserved communities.
2 weeks ago – via Casey Holdahl @ NBA.com

share
tweet
send
sms
email
Considering that, is there more of a responsibility to make sure the show reflects who you are because it’s your show? McCollum: Exactly. I don’t put my name on anything I’m not invested in or a part of and honestly, genuinely caring about. I want this to reflect well on me, I want this to reflect well on society and at times we’ll see that society isn’t always pretty based on what we’ve seen the last year and a half, from protests to the COVID situation to how it’s being handled with our leaders in the White House. There’s a lot of issues that need to be addressed that will continue to be addressed whether I talk about them or not because people are just sick and tired. I’m looking forward to it, it’ll be fun. It’s been a lot of work but it’s also been fun because there’s just so much that goes into production that you forget about. And now that you have to be hands on, from the prep to the planning to the mock interviews, guests schedules to figuring out what guest is ideal to travel, there’s a lot that goes into this, which is why one of the perks of us being off right now is I have flexibility and freedom.
2 weeks ago – via Casey Holdahl @ NBA.com

Casey Holdahl: “Good, it’s progressing well… Got a little plan together from a rehab standpoint to kind of make sure everything is in place.” — @CJMcCollum regarding the vertebral fracture he suffered in the bubble, says he’ll return to “full activity” next month.
2 weeks ago – via Twitter CHold