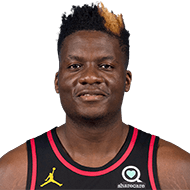 Even after the film session came to an end, the dialogue about how these Hawks should operate continued. Only this time, it was Hawks big man Clint Capela who decided to weigh in during a private discussion with Young. Capela, the 26-year-old who was acquired from Houston at last season’s trade deadline, had seen a similar act unfold before during the Dwight Howard-James Harden era with the Houston Rockets. Sources say Capela’s message focused on that cautionary tale, how Howard’s demands for the ball along with Harden’s reluctance to give it up more freely widened the divide between them and led to collective failure.
2 weeks ago – via Chris Kirschner, Sam Amick, Chris Kirschner and Sam Amick @ The Athletic 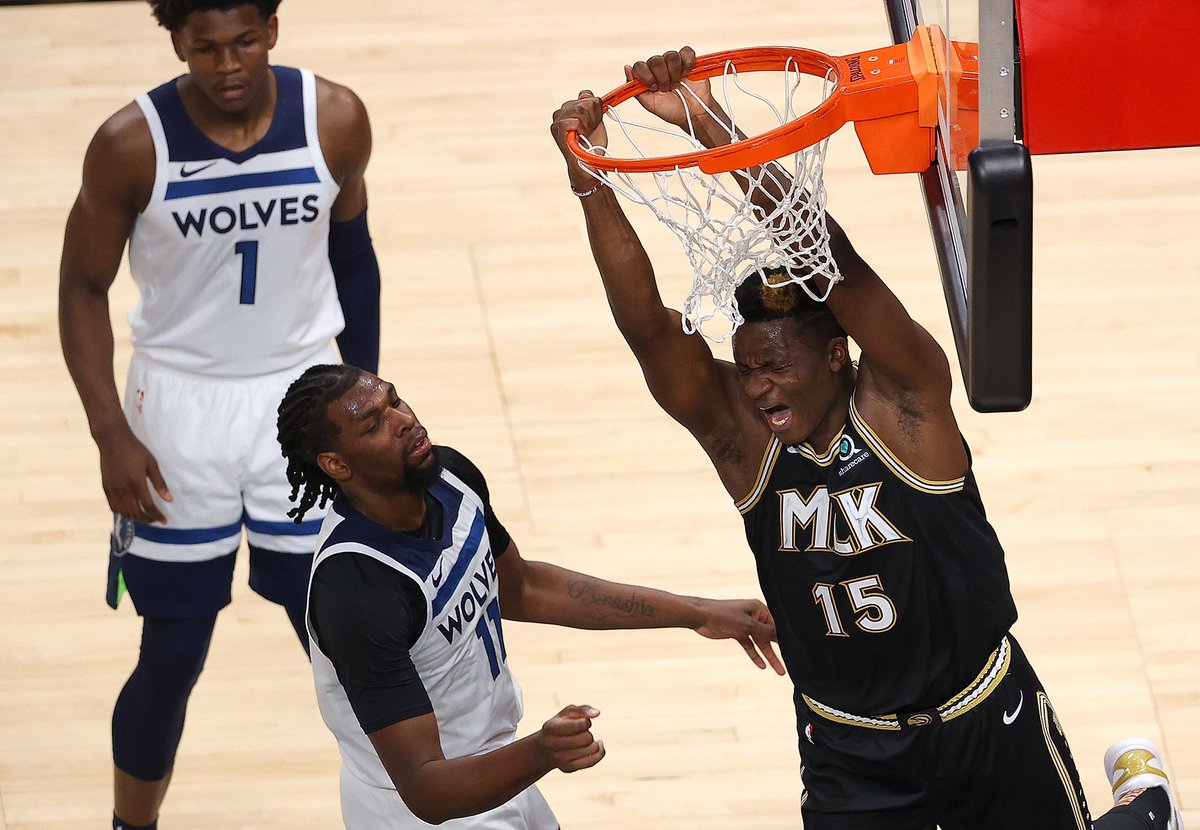 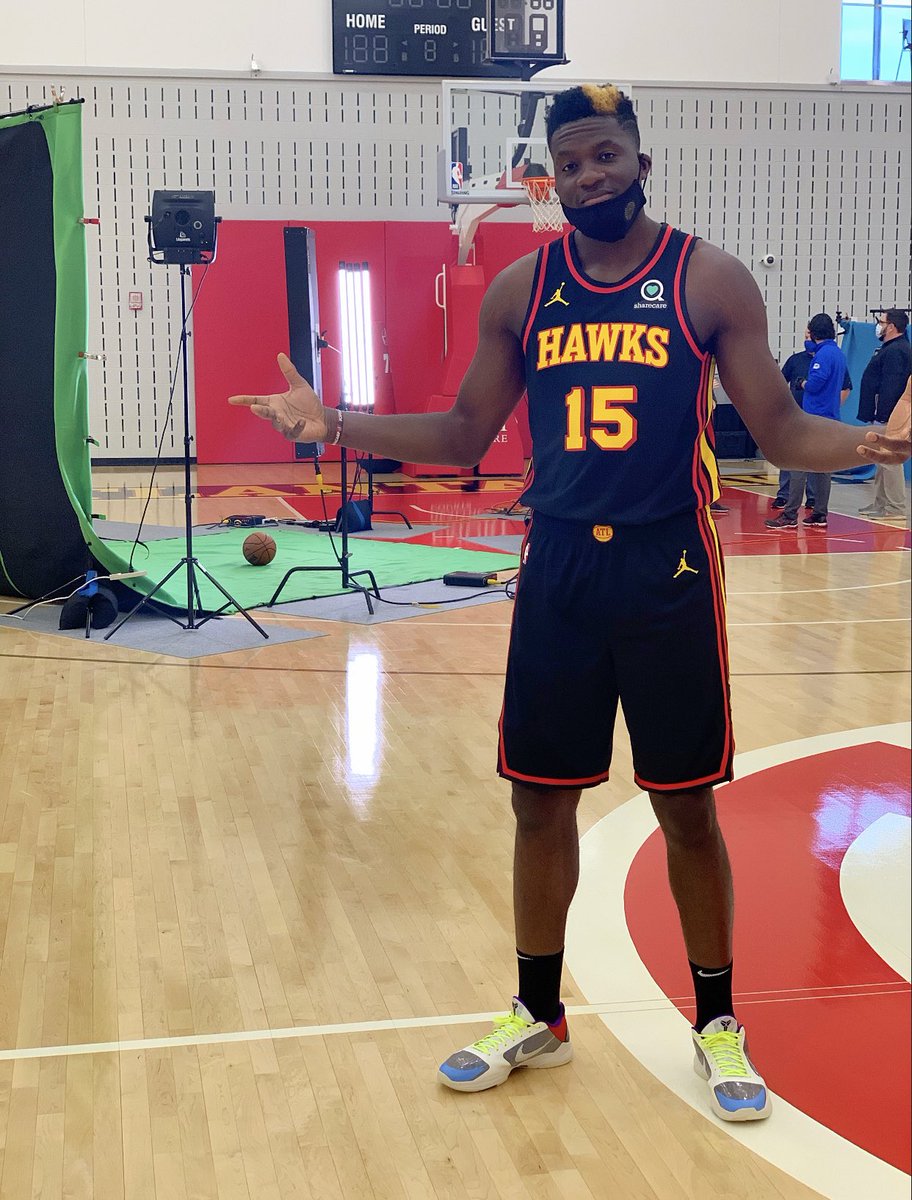 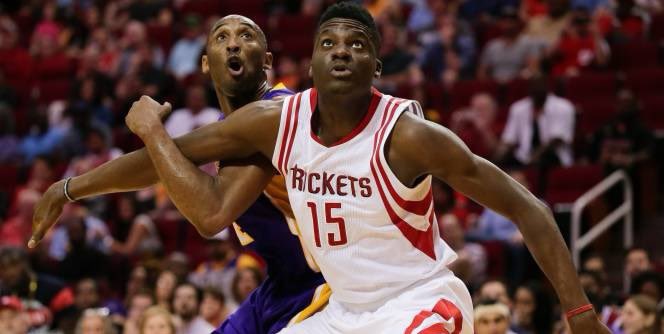 Kevin Chouinard: Lloyd Pierce wasn’t able to say much about what changed for Clint Capela health-wise from the preseason (where he started each game) to the regular season.
3 weeks ago – via Twitter KLChouinard