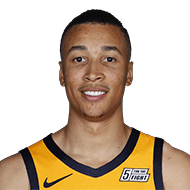 Marc Stein: The Wizards’ John Wall is buying an ownership stake in the South East Melbourne Phoenix ( @SEMelbPhoenix ) in Australia’s @NBL , @NYTSports has learned Wall joins an ownership group headed by LA-based entrepreneur Romie Chaudhari and featuring several current and past NBA players The influx of past and present NBA players investing in Australian basketball teams continues: Wall joins Melbourne’s own Dante Exum of the Cleveland @cavs and the retired trio of Zach Randolph, Al Harrington and Josh Childress as stakeholders in Chaudhari’s @SEMelbPhoenix group
4 days ago – via Twitter TheSteinLine

Dante Exum joined the Phoenix ownership group alongside ex-NBA stars Zach Randolph, Al Harrington, Josh Childress and American entrepreneur and majority-owner Romie Chaudhari prior to the team’s inaugural season last year. Growing up in Melbourne as a huge NBL fan and basketball lover, Exum is passionate about growing the game in his home country.
2 months ago – via South East Melbourne Phoenix

share
tweet
send
sms
email
Despite his relentless NBA schedule overlapping with the NBL season, the Phoenix part-owner still manages to follow the team closely and loved what he saw in their first year. Exum often tunes into games late at night whether on the road or in Cleveland to support the Phoenix and keep tabs with their progression. “I tried to watch whenever I could. Obviously the time difference is a little tough, a lot of the games were right in the middle of the night but I was always waking up and watching highlights, box scores, whatever I could,” he said.
2 months ago – via South East Melbourne Phoenix 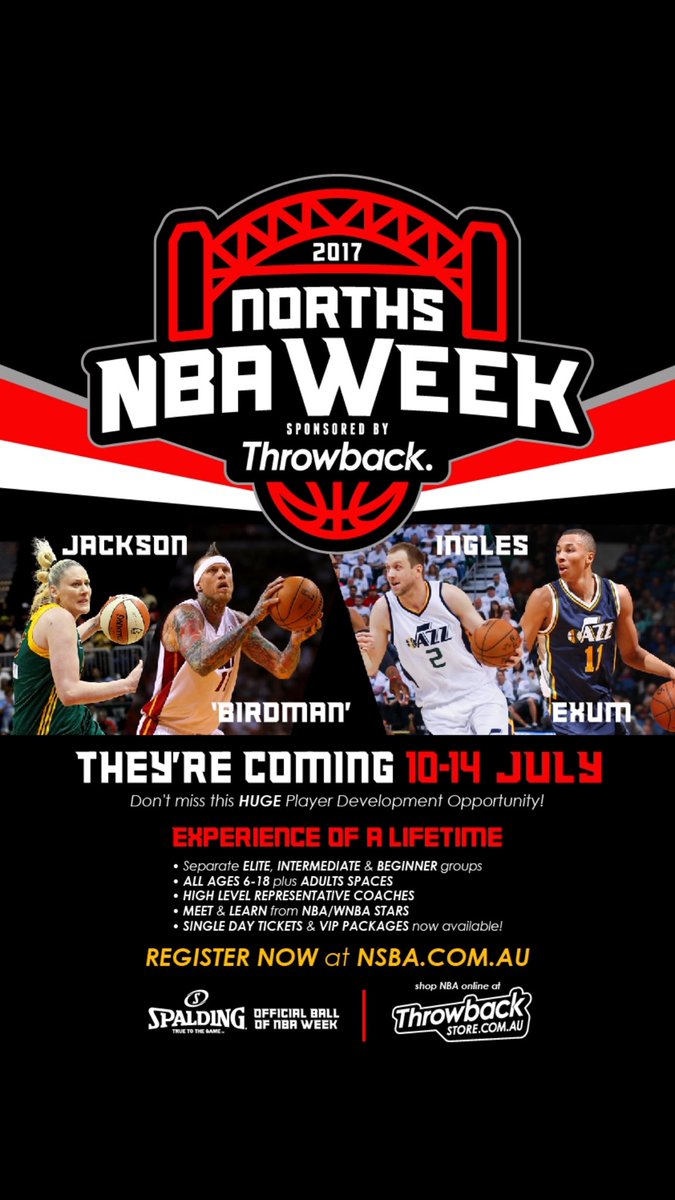 @daanteee
View more NBA social media
Exum also addressed the question every Phoenix fan was dying to know in the live chat regarding whether playing for the Phoenix was in his long-term sights. The 25-year-old has a long NBA career ahead of him but says the Phoenix is the only team he’d play for if he decides to return down under in the latter stages of his career. “I’m going to play here (NBA) as long as possible and if it gets to that, where I want to come back and I want to play, there’d be no other team I’d go to, for sure,” Exum said. “I’m all in with South East…we’ll cross that road when we get to it.”
2 months ago – via South East Melbourne Phoenix

Not everyone will make the Cavaliers Bubble this week. As Edgerrin James once famously said: “I only went to college 2 ½ years, but I know what ‘voluntary’ means.” And for all teams holding workouts during this time, it’s completely voluntary. The Cavaliers in attendance are veteran frontline starters – Kevin Love and Larry Nance Jr. – all three of last year’s first rounders – Darius Garland, Dylan Windler and Kevin Porter Jr. – the squad’s leading scorer, Collin Sexton, and reserves Dante Exum, Alfonzo McKinnie and the newly-added Jordan Bell.
2 months ago – via NBA.com