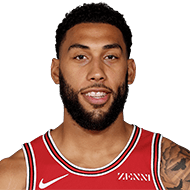 Daniel Greenberg: Chicago Bulls guard Denzel Valentine is a free agent but he recently told @itsthebigs that he “would definitely love to be part of the team.” Valentine: “We have great chemistry here. We all have great guys on the team. We all get along.”
2 weeks ago – via Twitter

“Music was a big part of our life growing up,” Denzel said. “In high school, we used to do beats and freestyle at the lunch table. Then in college, Eron Harris transferred in from West Virginia, and he was making music on his laptop. One day he said, ‘try it.’ ” Valentine tried rapping on one of Harris’ beats and was hooked. This summer, he has been in the gym and the studio. He doesn’t have a specific date in mind, but before the 2020-21 season, Valentine will drop his debut album titled ‘‘517 Made Me.’’
3 weeks ago – via Annie Costabile @ Chicago Sun-Times

share
tweet
send
sms
email
The 517 in the album title is a nod to Lansing’s area code and the influence his hometown, family and childhood friends he’s still close to have had on him. Valentine recorded between two to three times a week this summer and finished the entire 11-track album from the studio in his apartment. Whenever he finished a song, Valentine would send it to the group of friends from his childhood. They are the same guys whose names he drops on his single, ‘‘Get Ya Grind Up’’: Jalin [Thomas], Moses [Morgan], Gary [Harris], Sapp [Anthony Clemmons], Bryn [Forbes], Howie [Jordan Howenstine], Mike [Stepter], and, of course, his big brother.
3 weeks ago – via Annie Costabile @ Chicago Sun-Times 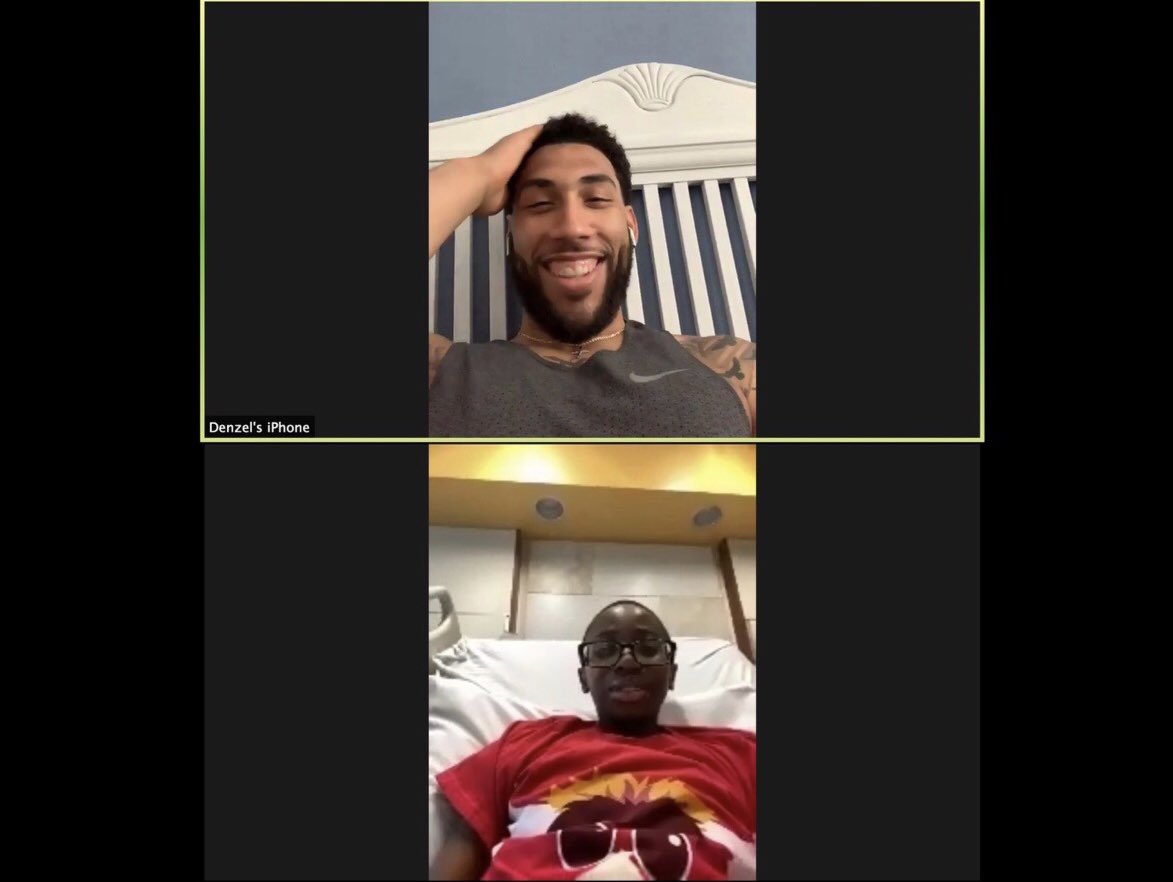 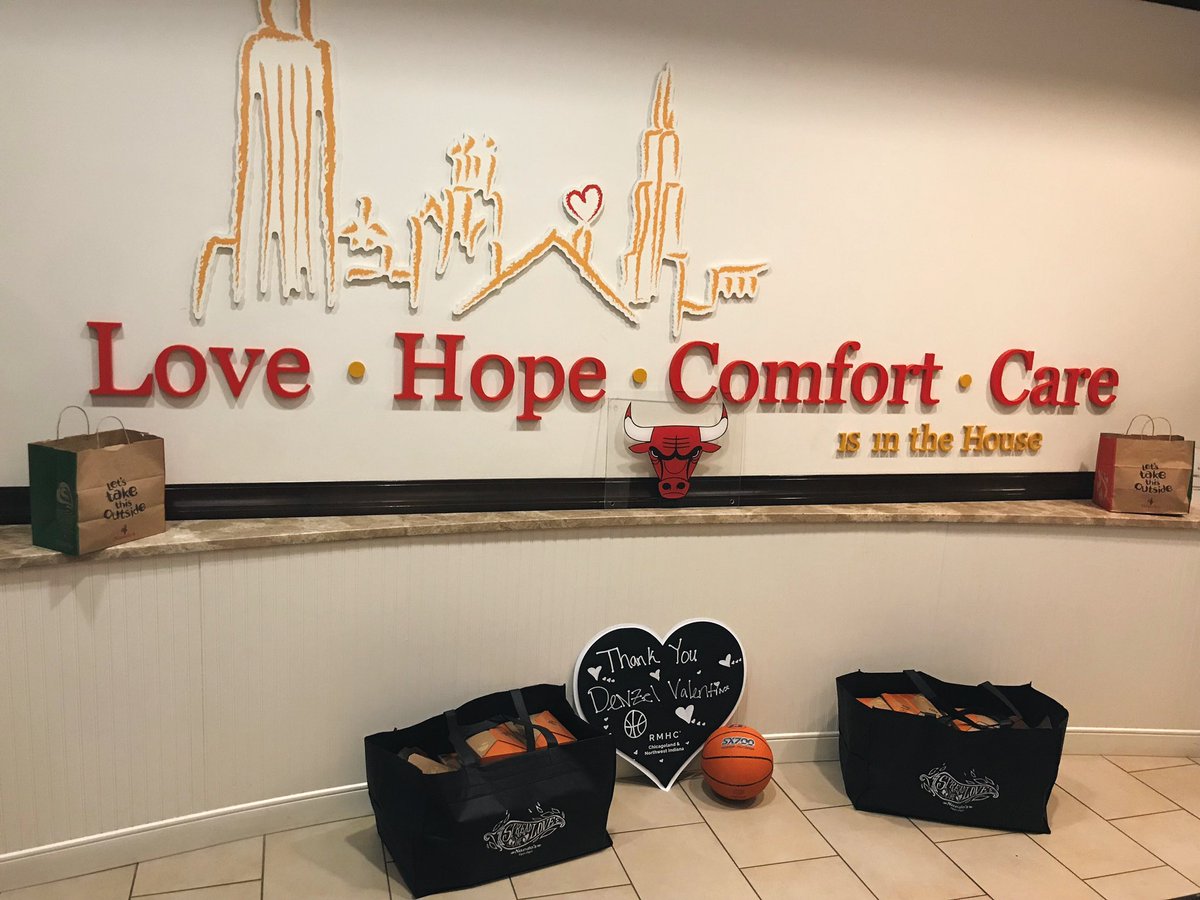 @denzelvalentine
View more NBA social media
Regardless of what the future holds for Valentine and his career in Chicago, the 26-year-old is thankful he started here. He said this city shaped who he is as a player and an artist. “Music has definitely allowed me to express how I feel,” Valentine said. “As an artist, I want people to see a side of me that nobody really gets to see. As an athlete, I want everyone to see I’m a hardworking player who deserves to play in the NBA.”
3 weeks ago – via Annie Costabile @ Chicago Sun-Times

Pending free agent Denzel Valentine is participating in the Bulls’ voluntary program. Like Dunn, he either will be a restricted or unrestricted free agent depending on whether the Bulls extend him a qualifying offer.
1 month ago – via K.C. Johnson @ NBC Sports